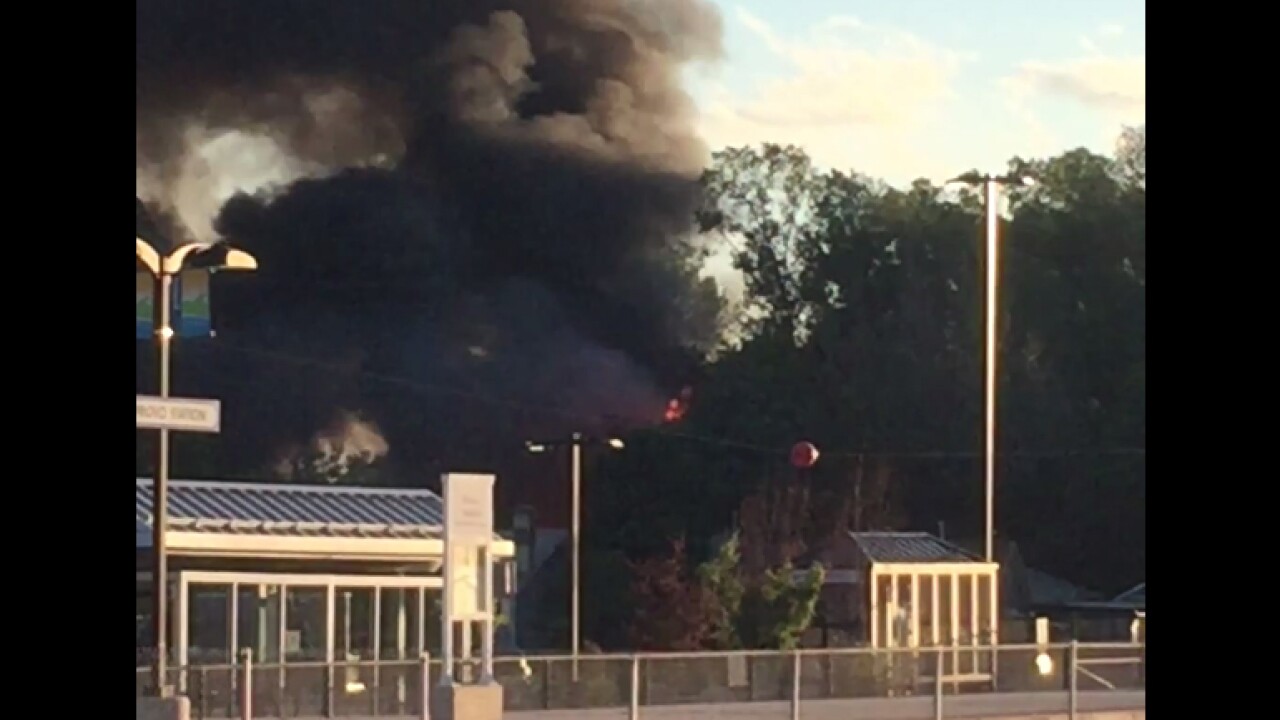 PROVO, Utah — A Provo barn was destroyed and about 500 homes had a temporary power outage after a fire Thursday night.

The fire happened around 8:00 at 620 S and Freedom Blvd. Trees surrounding the building also caught fire. Crews from three Provo fire stations and one from Orem responded to the blaze.

The cause of the fire is under investigation. No injuries were reported.