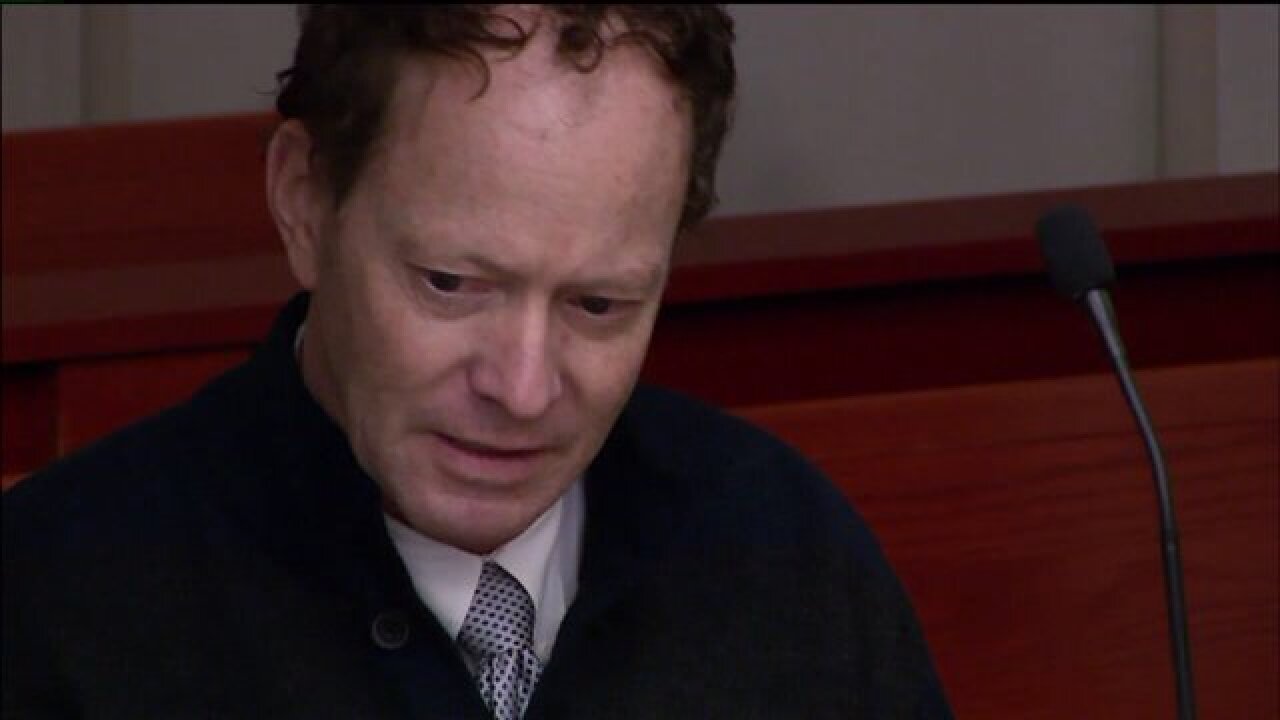 FILE: John Wall in court to face a charge of murder in the death of Uta von Schwedler.

SALT LAKE CITY — Attorneys for John Wall, the former Utah physician convicted of murdering his ex-wife Uta Von Schwedler, have filed a motion in court asking a judge to arrest the judgment of conviction and instead enter a judgment of acquittal.

According to court documents filed Tuesday, the motion for arrest of judgment is based on Rule 23 of Utah Rules of Criminal Procedure and the attorneys for Wall allege in the documents that the facts proved or admitted at the trial for Wall fail to establish the offense of murder that was alleged.

Wall was found guilty of murder by a jury in March of this year, click here for details.

In documents filed supporting the motion, attorneys for Wall argued that “The evidence does not support a reasonable inference that a homicide had been committed. There are multiple inferences that can be made from the uncontested physical evidence… the undisputed circumstantial evidence does not support the reasonable inference that Ms. von Schedler’s (sic) death was a homicide. The court should grant the defendant’s motion to arrest judgment and enter a judgment of acquittal of the defendant.”

The court filing addressed evidence ranging from DNA samples recovered, to toxicology reports, to the disposition of the scene where von Schwedler was found, to the nature of the wounds on her body. FOX 13 News will have more information as it becomes available.

Click here for FOX 13 News’ ongoing coverage of the trial.