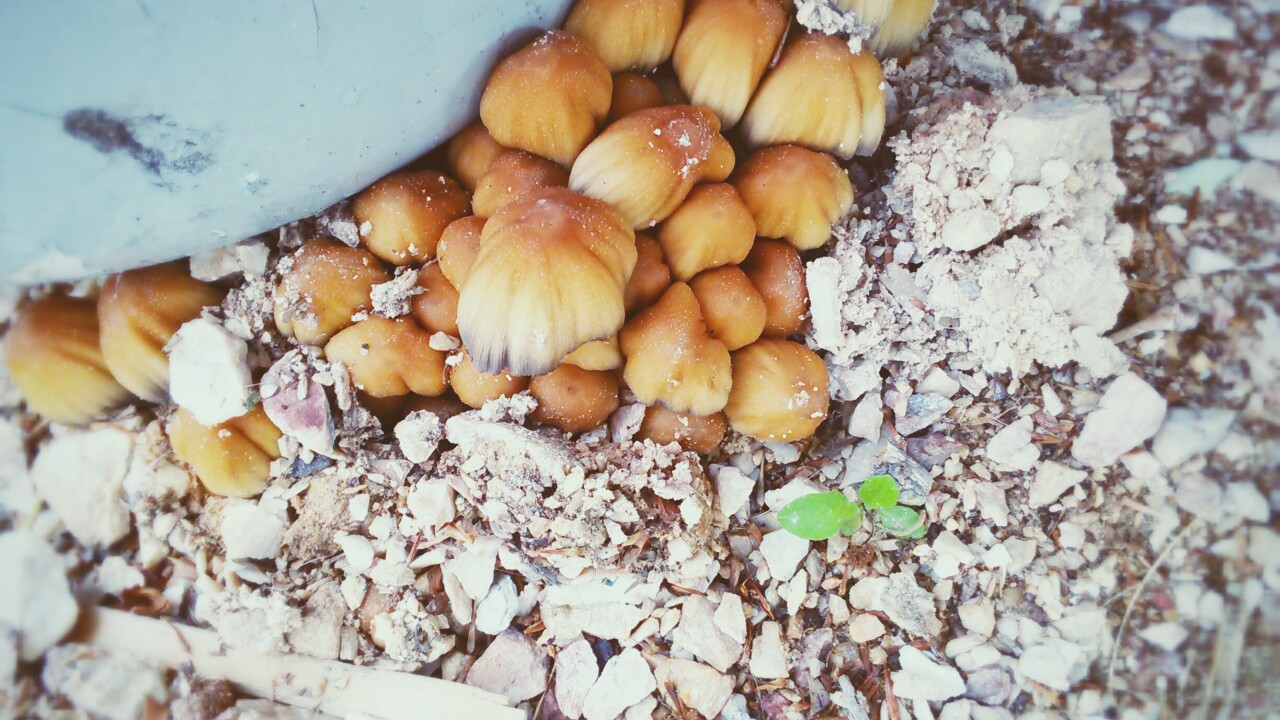 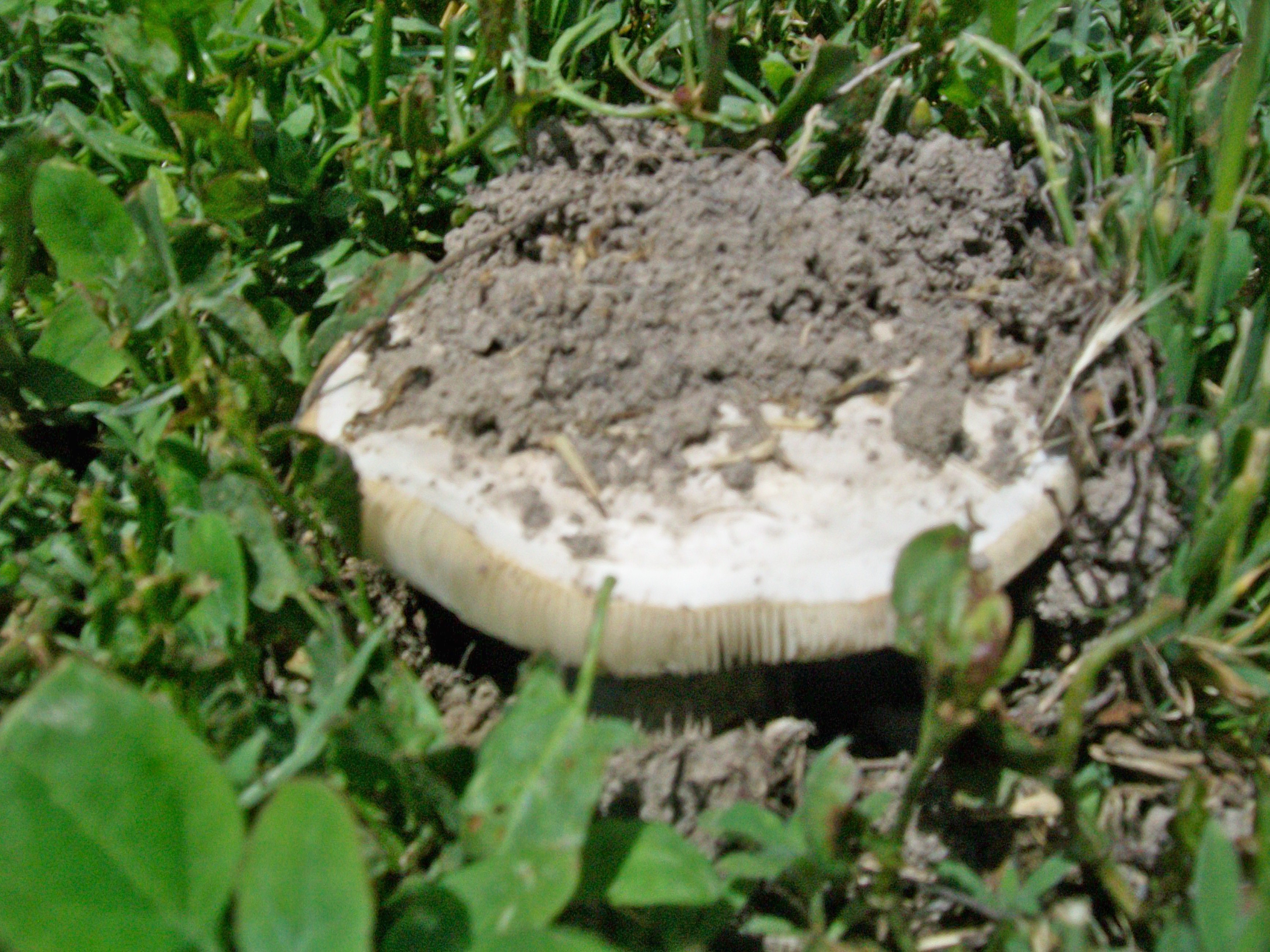 SALT LAKE CITY, Utah – Utah residents may have noticed all the mushrooms sprouting up in yards lately due to all the moisture the state has received.  Experts say while most people think of them as something to eat, it’s better to leave them alone.

“Mushrooms are in the environment, but until the conditions are right, they just lie dormant, in the ground, in the roots, intertwined in your lawn, and then when the rain comes and the temperatures are right, they blossom out,” she said.

Viewers sent in pictures of the large fungi currently growing in their yards, including one in Orem measuring in at 16 inches.

Mycologist and Founder of the Mushroom Society of Utah Ardean Watts has been studying mushrooms for years. He says there’s more than 2,000 species along the Wasatch Front.

“Every species has its own protocols, so one requires colder nights, colder days and very precise temperatures,” he said. “People who grow mushrooms commercially have to be able to control the temperature within one degree in order to get fruiting.”

But, he says, it’s difficult to know if a certain species is poisonous, so it’s better to stay away from them entirely and resist the urge to take a bite.

“Don’t touch them. The touch won’t hurt you but the worst case, you will die, middle case is you’ll get a little bit sick,” he said.

“The range of symptoms can range in anywhere from 30 minutes – mild stomach upset – to up to six hours, very severe toxic, life threatening affects,” she said. “So there’s the full range of side effects and problems that can arise from [eating them].”

Malhero says if anyone’s pet or child accidentally consumes a mushroom in their yard, they should immediately contact Poison Control. They have a toll-free number 1-800-222-1222. And their website http://poisoncontrol.utah.edu/publiced/plants.php has tips on poisonous plants.

Hunter says mushrooms are not bad for lawns or gardens. They are just doing their job as decomposing agents. She says if people have questions about them, they can contact a mycologist at Utah State University. But she says, unless they’re overrunning a person’s yard, they’re not a problem. And if they need help removing them, they have tips on how to do it safely.

Do you have mushrooms growing in your yard? Click on the “Submit Your Photo” button below and add your pictures to our gallery.