Maryland police respond to park, mother may have been pushing dead son in swing since day before 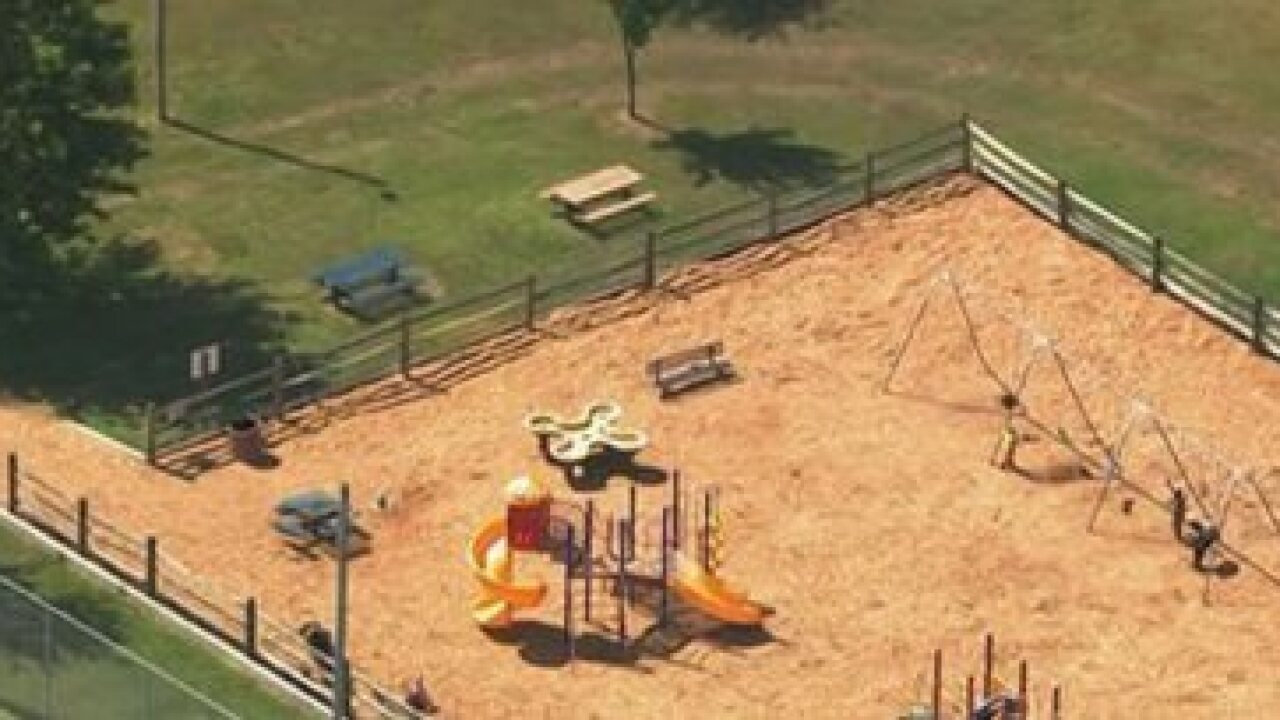 LA PLATA, Md. – Police in Maryland responded to a park after someone reported a woman had been pushing a child in a swing for an unusually long stretch of time, and when an officer arrived he reportedly found the woman was pushing her dead 3-year-old child in the swing.

WUSA 9 reports the incident occurred at Wills Memorial Park Friday morning when officers responded to a call just before 7 a.m. The report came in because someone had noticed a woman pushing a child in a swing for a long time, and officers said the 24-year-old mother may have been at the park since Thursday.

The woman was still pushing the child in the swing when police arrived, and the officer noticed right away the young boy was dead. There were no signs of trauma, WUSA 9 reports. A medical examiner will determine the cause of death.

The woman was taken to a hospital for a mental evaluation, and police are investigating. Click here for local coverage and updates on this story from WUSA 9.