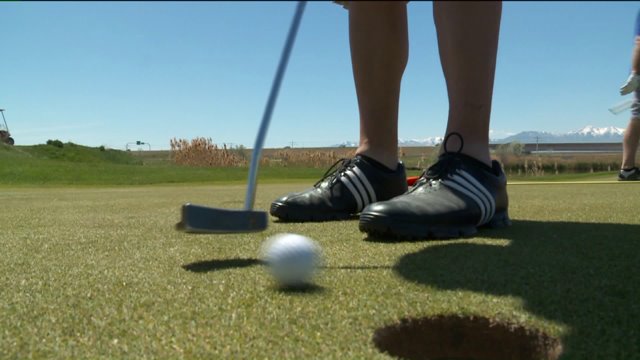 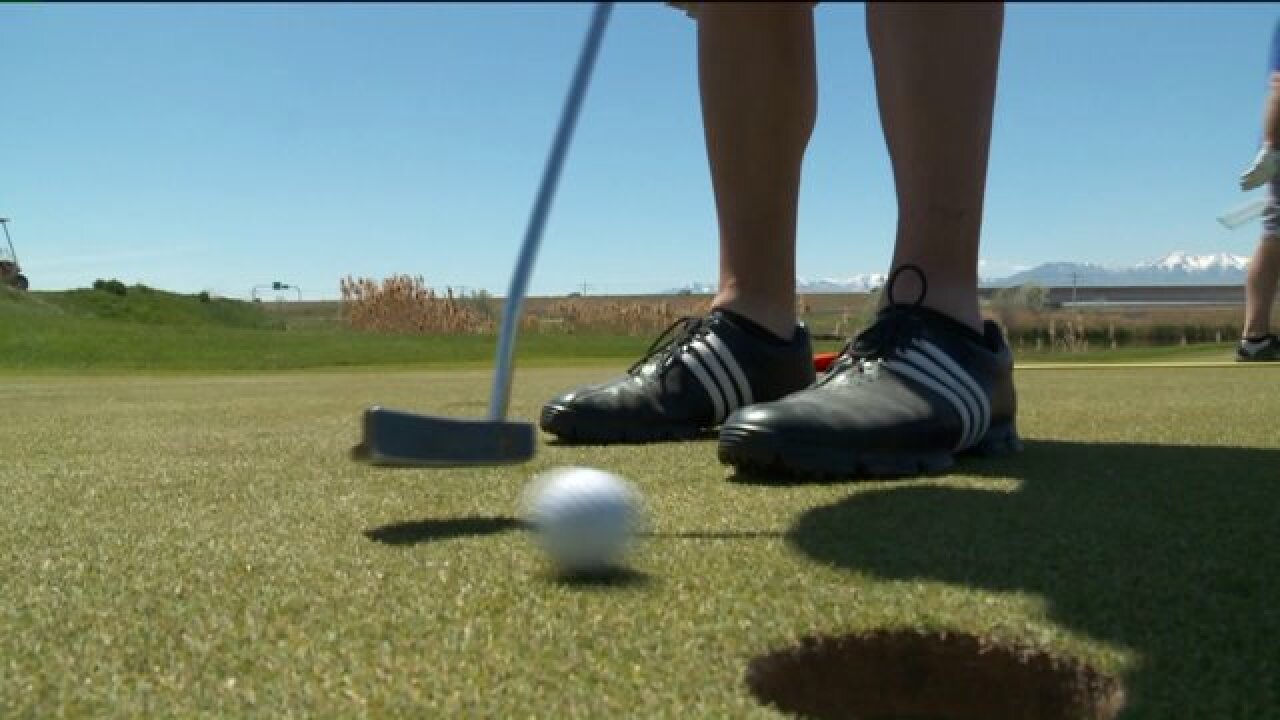 The greens are losing money and city leaders say they have no choice but to shut some of them down.

The biggest drain is water. The city uses 430 million gallons per year to water the courses. The general fund doesn’t cover golf -- it’s supposed to pay for itself.

“We’ve been losing money at a steady rate and it’s going down to where we’ve ran out of reserves,” said Salt Lake City Mayor Ralph Becker. “It’s an unfortunate situation.”

After holding several public hearings about the future of the city’s golf courses, Becker is backing the council's decision to close three of the seven courses by next year.

Jordan River par 3 has already been converted to a disc golf course until a permanent plan is in place.

Wingpointe Golf Course, 3602 W. 100 North, is back in the hands of Salt Lake International Airport. They'll decide if the course will remain open. Glendale Golf

“There are fewer golfers and more courses. It’s an expensive sport to get started in. It’s hard to get good at it.” ~Kyle LaMalfa, Salt Lake City Councilman

Golfers can still play rounds at:

“There are fewer golfers and more courses,” LaMalfa said. “It’s an expensive sport to get started in. It’s hard to get good at it.”

With 160 acres of land at their disposal in Glendale, city leaders are taking a swing at new recreational opportunities.

Transforming under-performing courses to moneymakers will take time and money.

City leaders are looking at raising fees at existing courses, switching over to secondary water to water courses, and will either change up the game or open up the fairways to another sport like disc golf.

“Golf is a rich person’s sport, I think. Traditionally, that’s how it’s been unless you can a deal here and there. It’s typically as rich man’s sport, but this is not,” said Wes Raleigh, a disc golf player, referring to the game of disc golf.

Golf is a numbers game. And the numbers aren't stacking up in its favor.

More U.S. golf courses closed than opened for the eighth straight year in 2013, according to the National Golf Foundation.

But some Salt Lake City golfers, aren't ready to give up on the game just yet. They want city council members to reconsider closing Glendale.

“We are irate because it makes no sense to convert a golf course where you have paying clientele to come in and play at West Valley and convert it to a park,” said Carol Burbidge with the Women’s Golf Association at Glendale.

Golf enthusiasts spoke about other courses in the city.

Lynn Landren, head pro at Wingpointe, said a golfer could play at Wingpointe and every day and it would never be the same.

“You can come here whether you’re a one handicap or a 20 handicap. This place is perfect for everybody,” he said.

At one point, Nibley Park was on the chopping block. But a land agreement stipulation kept their doors open, for now.

They took it out of the hands of golf professionals who have been trained and educated to run golf courses effectively, efficiently, make them profitable and they put it in the hands of a bunch of city pencil pushers who don`t play golf, said Holly Isaac, a parent of golfers.

Golf enthusiasts say the sport is not dying in Utah.

The Utah Golf Association conducted a study on the golf industry in the state in 2012. The study showed Utah's golf industry brought in more than $800 million to the local economy, which was more than all professional sports in Utah combined.

“You need to hold onto these facilities because once they’re gone, they`re gone forever,” said Bill Walker, executive director of the Utah Golf Association.

Originally from Glendale, Tony Finau grew up playing golf at Glendale, Wingpointe and Rose Park. Now a professional golf player, he said he perfected his game on some of Salt Lake City’s courses.

“The greens were really good and the golf courses were wide open so you could hit it all over the map,” Finau said.

If courses shut down, Finau said, young players will lose out.

“It’s an expensive sport but add taking away golf courses on top of that, it’s going to make it even tougher for kids to be successful if they want to in golf,” the pro golfer said.

Eleven-year-old Ava Isaac and little brother Pierce practice their swing at Nibley Park. They've been part of the city's junior golf program since they were little.

“When they help me, l I hit it way harder,” said Pierce Isaac about the program.

The children’s mother, Holly Isaac, is worried the courses will become soccer fields.

But a study conducted by Brigham Young University shows otherwise.

In 2014, the study showed youth participation in soccer has grown 10 percent every year since 2009.

“You just need a ball and a place to kick it and that`s about it,” said Victor Galindo, club president of Victors Kids Club Cobras.

Some parents say more space, is a win, win.

“Hopefully things will change and we’ll get more fields going in Utah because soccer is a big deal right now. Things are getting out of control with fields,” Galindo said.

City leaders are asking people to weigh in about uses for open space and whether they're willing to pay for new facilities and improvements.

They may put it on the ballot in November.