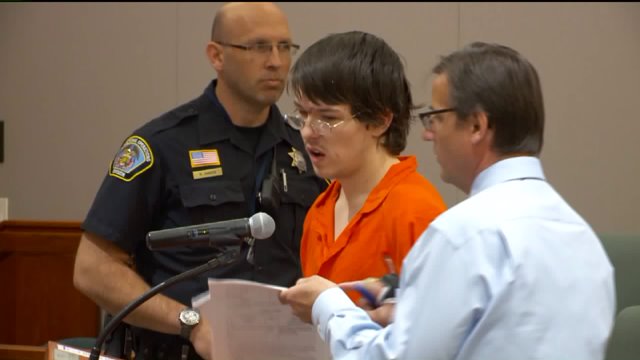 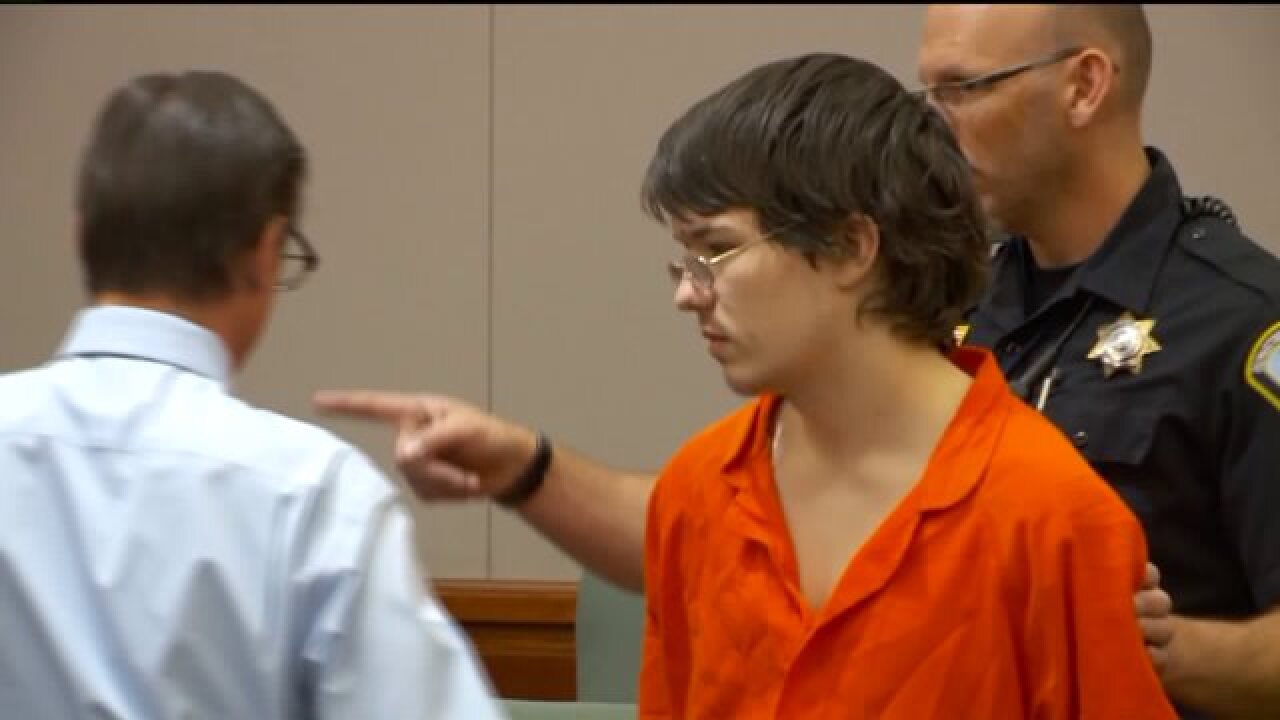 DAVIS COUNTY, Utah -- A teenager from West Point who stabbed his two younger brothers to death was sentenced to adult prison Wednesday, and the sentence comes much earlier than anticipated due to a crime the teen committed while in juvenile detention.

Aza Vidinhar is 17 years old now. He was just 15 at the time of the murders, but the severity of the crime landed him in adult court--and now 15 years to life in adult prison.

Aza Vidinhar pleaded guilty last year to killing his two younger adopted brothers, Alex and Benjie, in their home while he was babysitting them.

"He didn't care really how his parents felt about the crime, and he didn't care about how his victims felt at the time," Poll said.

On Wednesday, the teen was sentenced to 15 years to life for the murder of his youngest brother, which is a sentence that comes much sooner than expected.

Due to Vidinhar's young age and the gravity of the crimes, the state previously made an unusual plea deal in which the teen pleaded guilty to his 10-year-old brother's murder in juvenile court. This was designed to allow Vidinhar to stay in the juvenile system through the age of 21 and not be sentenced for his younger brother's death until he was out of the juvenile system, but last November that deal unraveled.

"He said he would have killed him had he had enough time," Poll said of the more recent incident.

Vidinhar attacked another juvenile inmate at the Millcreek Detention Facility with a broom. He later pleaded guilty to a third-degree felony, assault by a prisoner, and was sentenced to up to five years in adult prison. That forced the state to sentence Vidinhar for the murder of his youngest brother now rather than when the suspect got older.

Todd Utzinger, Vidinhar’s attorney, spoke about the change of plans sparked by the assault and said he thinks its evidence that broader changes are needed to give judges more options.

"I don’t think any 17 year old ought to be in prison,” he said. “The difficulty the judge is in, and the system, is there's no alternative when someone is acting out violently. We need to have a better system, and we don't have it.”