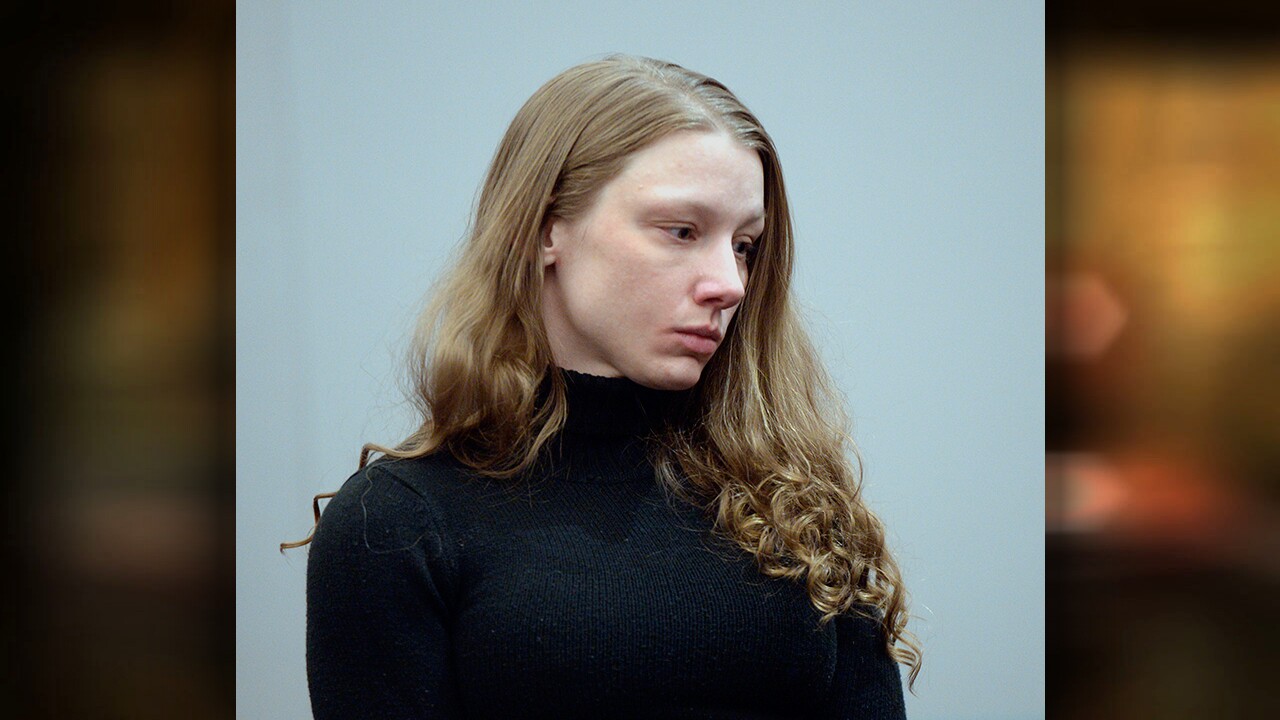 Courtesy of the Salt Lake Tribune

SALT LAKE CITY — A woman convicted of killing her 4-year-old son in a horrific case of child abuse will have the first chance to ask for parole in 2055.

The Utah Board of Pardons & Parole confirmed to FOX 13 on Tuesday that it has set an original hearing date for Stephanie Sloop 40 years from now. That is the first time she can ask to be released from prison. She will be 71 years old then.

Courtesy of the Salt Lake Tribune

Sloop pleaded guilty to murder in the death of her son, Ethan Stacy, and was sentenced to 20-to-life in prison. Davis County prosecutors alleged she and her husband, Nathan Sloop, abused the boy so severely — with scalding and beatings — and he ultimately died from an overdose of medications to treat his injuries. Ethan’s body was disfigured and buried in a shallow grave near Powder Mountain in 2010.

Nathan Sloop was also convicted of aggravated murder and is serving a life sentence. His first parole hearing is also set for 2055.