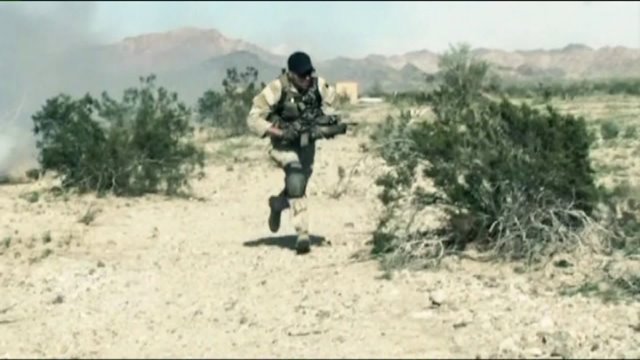 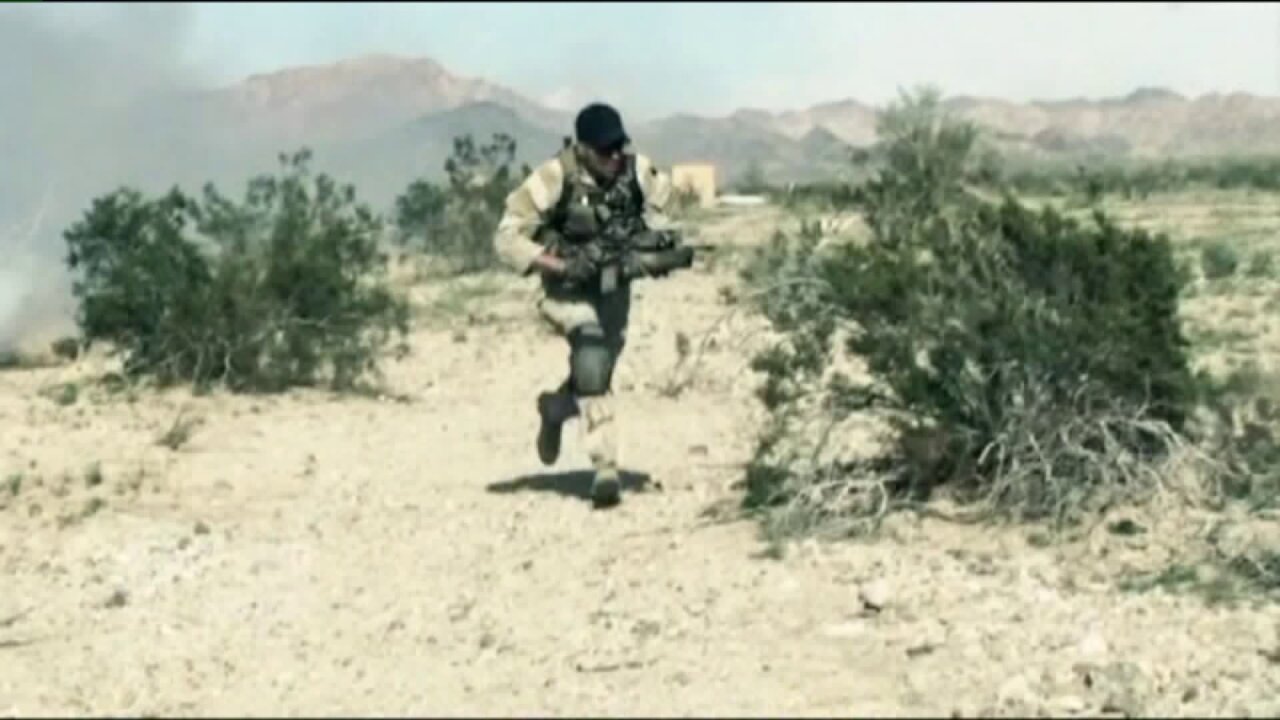 Fox 13 spoke to the Utah National Guard about the rumors some are calling unconstitutional.

Jade Helm 15 is a two-month special operations training exercise happening in a handful of southwest states from July 15 to Sept. 15.

The military said it is a big training exercise it wants people to know about so residents aren't worried if they see special ops troops and helicopters in certain areas.

However, a few far right media sites online say they see it as unconstitutional at best.

The website InfoWars.com has multiple reports on Jade Helm 15 including a map created for the exercise which shows Utah in bright red labeled "hostile" territory.

Critics of the exercise say U.S. Special Operations troops are training in America in order to intervene in domestic affairs.

The controversy has been the most intense in Texas so far where military units will practice "blending in" in the state's cities and towns.

Fox 13 contacted the Special Ops Command to find out what will happen here in Utah.

Officials told us the only activity here will happen on private land.

Fox 13: Why is Utah included in Jade Helm?

Special Ops Command: Utah is included in the exercise in order to replicate potential terrain that our soldiers may find themselves operating in overseas.

Fox 13: What is the context for Utah's "hostile" label on the map that has been publicly distributed?
Special Ops Command: The 'hostile' label was part of the exercise design. It is fictional and is not intended to represent any belief that the state of Utah is hostile.

Fox 13: Where will Jade Helm operations be happening in Utah?
Special Ops Command: A small portion of the training exercise will take place on pre-coordinated, private property volunteered by the land owners in Carbon and Emery Counties.

"This is simply an opportunity for them to train in a battlefield environment that emulates something overseas and we cannot recreate this on the small space of a training facility like Camp Williams or Dugway," Utah National Guard Lt. Col. Steven Fairbourn said.

Special Ops Command has been very specific in saying it has arranged all of the training with private land owners.

It said troops in the exercises in other states will be training to act like special agents and sneak into foreign countries.

Officials said the training could be noticeable to locals.

They said residents in Carbon and Emery counties could see helicopters and ground vehicles sometime between July and September.

Planners, observers and commanders will likely book quite a few local hotel rooms so don't be alarmed if you see some particularly fit and serious-looking tourists during that time.