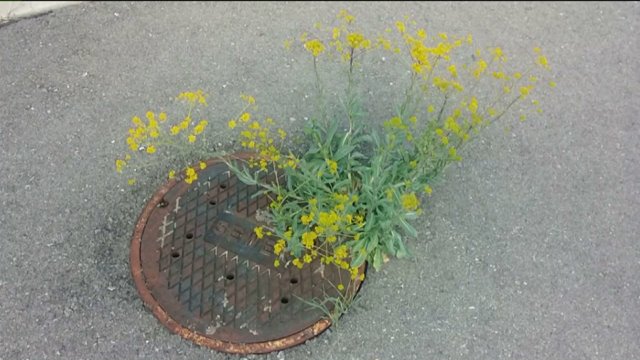 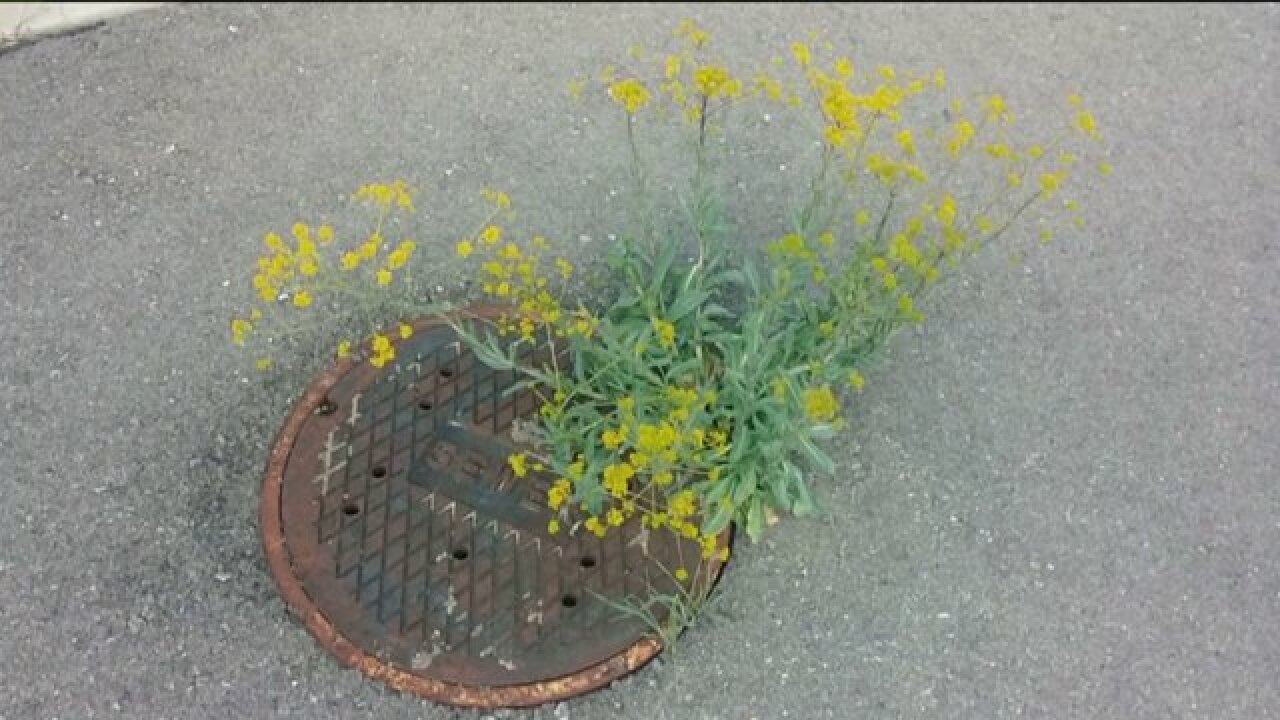 SALT LAKE CITY – State officials are concerned about the spread of an invasive weed in Utah, and they are asking people who recreate outdoors, especially in all-terrain vehicles, to take steps to help them stop the plant in its tracks.

Ralph Whitesides is a scientist who studies weeds, and he said people enjoying off-road activities are helping to spread noxious weed called Dyer’s Woad but may not know they are doing so.

“The general public doesn’t even think about it,” he said.

Whitesides said their studies show that one ATV can pick up 4,200 seeds per mile while traveling off-road, and the seeds that get stuck on the vehicles are then spread when users put the ATV back on a trailer and leave the area.

"They’re probably responsible for the introduction of species,” Whitesides said. “Hikers are another good example. Many hikers have seeds caught on their pants and in their shoes and in their shoelaces, never thinking that, as they pick it off and throw it on the ground, that they've been responsible for introducing something that may or may not occur in this particular area."

Corey Ransom with Utah State University is another person who studies the spread of the weed, which was originally brought to Utah from Russia but escaped the area where it was being farmed.

“Dyer’s Woad initially was found along some of the main highways, to the areas like Logan Canyon,” he said. “But now we’re seeing it spreading into areas that are primarily ATV or 4-wheeler access areas.”

Non-native species increase fire danger. They also take over farm and rangeland, which drives up beef prices. After urban sprawl, the Utah Division of Wildlife Resources said weeds are the biggest threat to wildlife habitats. They take water, soil nutrients and light away from the plants that belong in those ecosystems.

“And in many cases, the native plants are palatable to the livestock or wildlife that was there, and the invasive plants are not,” Whitesides said.

So the animals have been leaving Dyer’s Woad alone. That let it overrun much of Cache Valley.

“And so the focus needs to be on areas where it’s not yet found, and trying to prevent seeds from being moved into those areas,” Ransom said.

Jake and Levi Maughan keep their dirt bikes on the trails.

“You don’t really ride through the weeds too much like that,” Levi Maughan said.

Jake Maughan added: “These kind of people that ride off the trail are actually who gives people who dirt bike ride a bad name.”

And the Maughan’s said they keep their bikes clean. Whitesides said it’s about thinking about it in advance and being aware.

Whitesides said people should wash the junk off their vehicles after riding, and he said he cringes when he sees a muddy Jeep--knowing what’s inside the mud and who it affects.