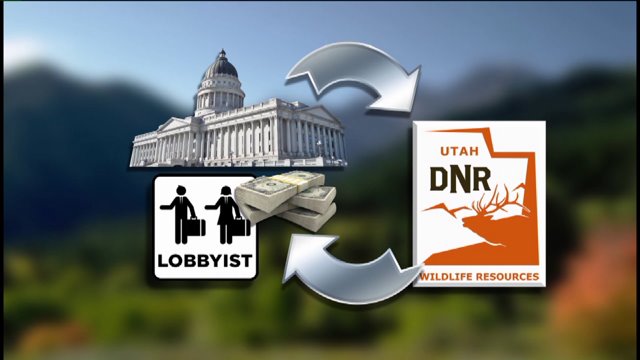 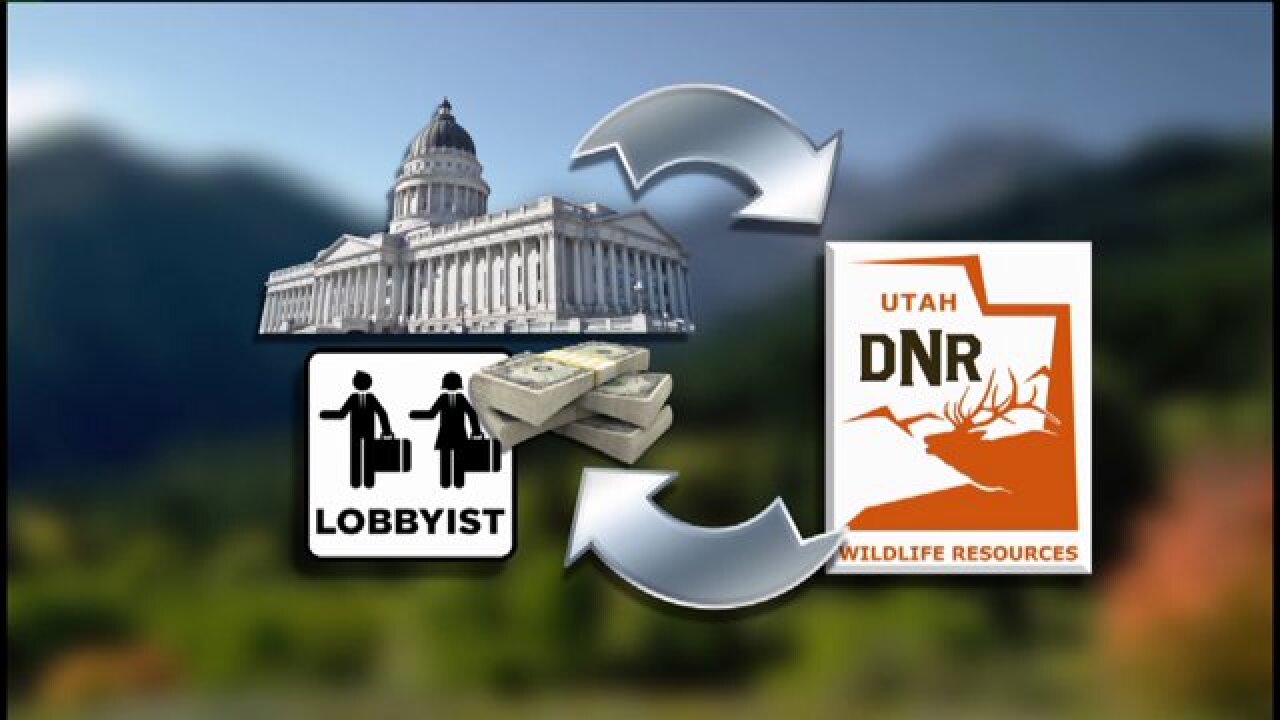 SALT LAKE CITY -- The Utah House of Representatives wasn't ready to talk about wolves in the waning hours of March 12. Less than two hours remained in the 2015 General Session, and they were about to vote on what is called the "bill of bills," which is the budget bill wrapping up loose ends for the state.

The gray wolf is on the endangered species list, despite making an impressive comeback in the Northern Rocky Mountains--making their endangered status a hot topic in Wyoming, Idaho and Montana.

That comeback has led the U.S. Fish and Wildlife Service to take endangered protection away in those three states and in the northeastern portion of Wyoming, though a Federal Judge put the Wyoming protection back in place.

Wolves are also a hot topic in southern Arizona, where a subspecies of the Mexican Gray Wolf has been reintroduced. The Mexican subspecies has been decimated by generations of hunting and poisoning that has been ongoing in its home ranges in Mexico.

The strange thing about the $500,000 Utah appropriation is that Utah doesn't have any permanent wolves. Occasionally, one or two wolves wander into Utah, which suggests a pack could someday make a home in Utah's mountains.

Ranchers and big game hunters think the wolf would be an economic disaster for Utah's rural communities, killing sheep and cattle and hurting elk herds and the moose population.

The state legislature has sided with that point of view, passing a wolf management bill in 2010 that asks the federal government to remove wolves that enter the state.

That bill had a fiscal note saying it would cost nothing, but that same year, lawmakers started funding a lobbying effort that continues to today, amounting to $1.3 million thus far, most of it going to hire one lobbyist. See the videos above for more details on this story.