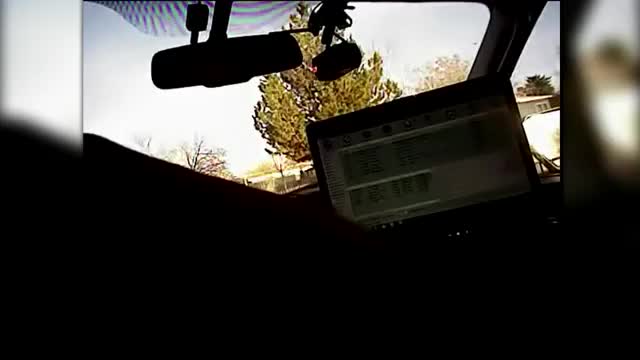 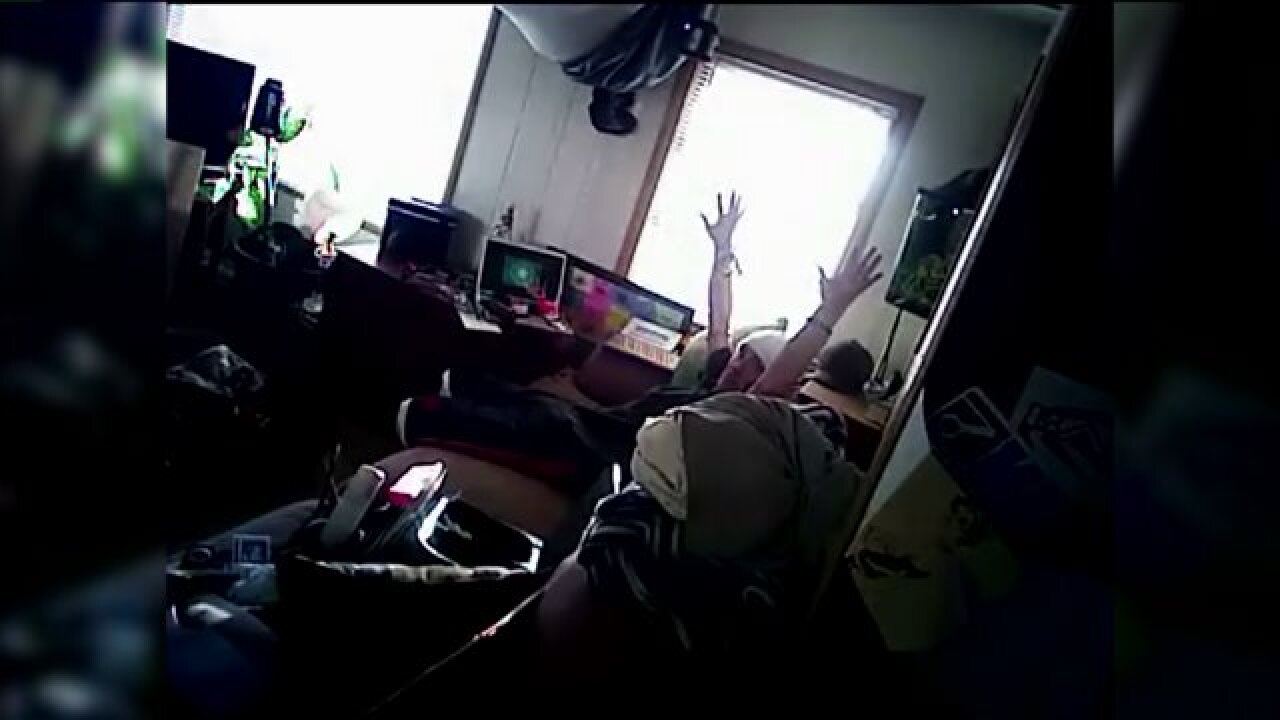 WEST JORDAN, Utah -- A man has filed a lawsuit against the West Jordan Police Department that alleges his rights were violated when a police K9 was dispatched and subsequently injured him, but police said they stand behind their actions.

"I didn't dare to move. I put my hands up and froze. If I would have blinked, I thought I was going to get shot," said Lee Hoogveldt, recalling an incident which played out in his home on March 24, 2013.

His attorney, Robert Sykes, filed a civil rights lawsuit in Federal Court on Thursday, and he provided the media with copies of body camera video showing Hoogveldt being attacked by a police dog.

"At the time and place this force was used, there was no justification at all to sic a police dog on somebody," Sykes said.

The video shows Hoogveldt seated on a sofa after police enter his home. After numerous commands from officers, he raises his hands in the air seconds before a dog named "Pyro" lunges at his face, bites, and holds on for about 15 seconds.

Hoogveldt is then pulled into a nearby room by another officer. The video shows large amounts of blood covering his face. Seconds later, Hoogveldt is face down, and as officers work to get him handcuffed, the dog bites him in the buttocks.

But Sykes alleges the problems started before the dog attacked.

"There's a right to be free from unlawful entry, under the Fourth Amendment," he told FOX 13 News, adding, "We have a police officer without a warrant, kicking down a door, and going in someone's home."

The West Jordan Police Department said the video tells an incomplete story. In a press conference Thursday afternoon, Sgt. Dan Roberts said they'd been called to Hoogveldts residence by neighbors who'd felt threatened by him and were concerned about a fire burning in his back yard.

"To protect the neighborhood, they had to go in and secure Mr. Hoogveldt," he said. "The fire department could not respond to take care of the fires."

Roberts also said Hoogveldt is well-known to the police department.

"His history included an aggravated assault with a weapon, and another incident in which officers found a knife concealed on his person," Roberts said.

As for what Sykes identifies as Hoogveldt's surrender in the video, Roberts says: "He could have easily been hiding another weapon on him."

The West Jordan Police Department maintains that their officers were in danger and that appropriate force was used to take Lee Hoogveldt into custody.

They say the incident was also captured by at least one other officer's body camera, but that video will not be released due to the litigation.

The full video is available below. WARNING: This raw footage may be disturbing to some, viewer discretion is advised.