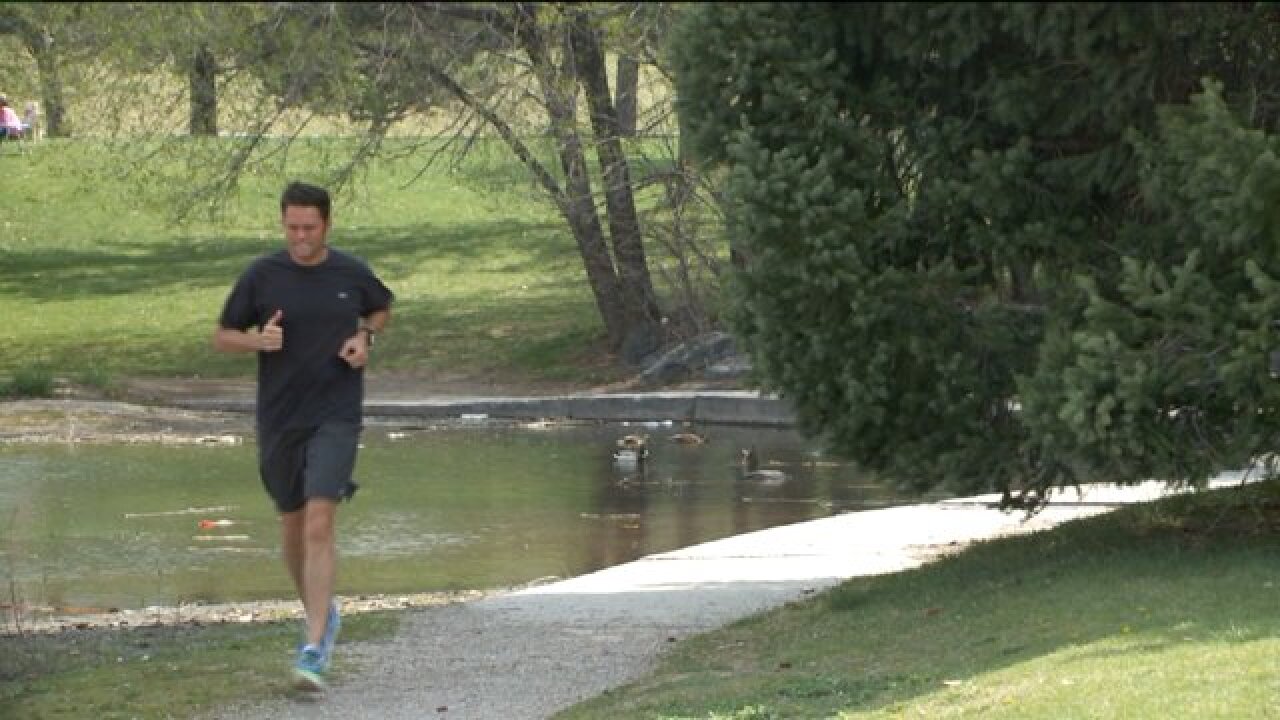 SALT LAKE CITY -- In hopes of raising money for children with hearing disabilities, Justin Osmond, the son of Merrill Osmond, plans to run 250 miles in about a week.

The goal of the eight-day, 250-mile run is to help 25 deaf children in southern Utah.

"I love to run,” said Run 4 Hearing Founder Justin Osmond. “Why not do something I love and at the same time help and give back. And so I thought, let’s run 250 miles from my home town of Ephraim all the way down to St. George, through mountains and hills and rivers."

Olive Osmond, Justin’s grandmother, had two deaf sons, and she set up a foundation to benefit children with hearing disabilities. Justin, who is also deaf, said he wants to follow that example. He will begin his run on Olive’s birthday, May 2, and end it on May 9—exactly 11 years after Olive’s death.

“So I feel like my grandmother will be there in spirit, and I hope I can make her proud and to help carry her legacy,” Justin Osmond said.

Justin said he knows how tough it can be growing up while dealing with a hearing disability, and he said when he was in school he was often teased for wearing a large hearing aid. He said he hopes the money he is raising will allow them to provide smaller, less noticeable hearing aids for 25 children in need.

“And so my goal is to be that bridge builder and to be that facilitator, so that we can help these kids be reconnected to life,” Justin Osmond said.

Osmond also said he hopes that accomplishing this run will show the deaf community that they can accomplish anything.