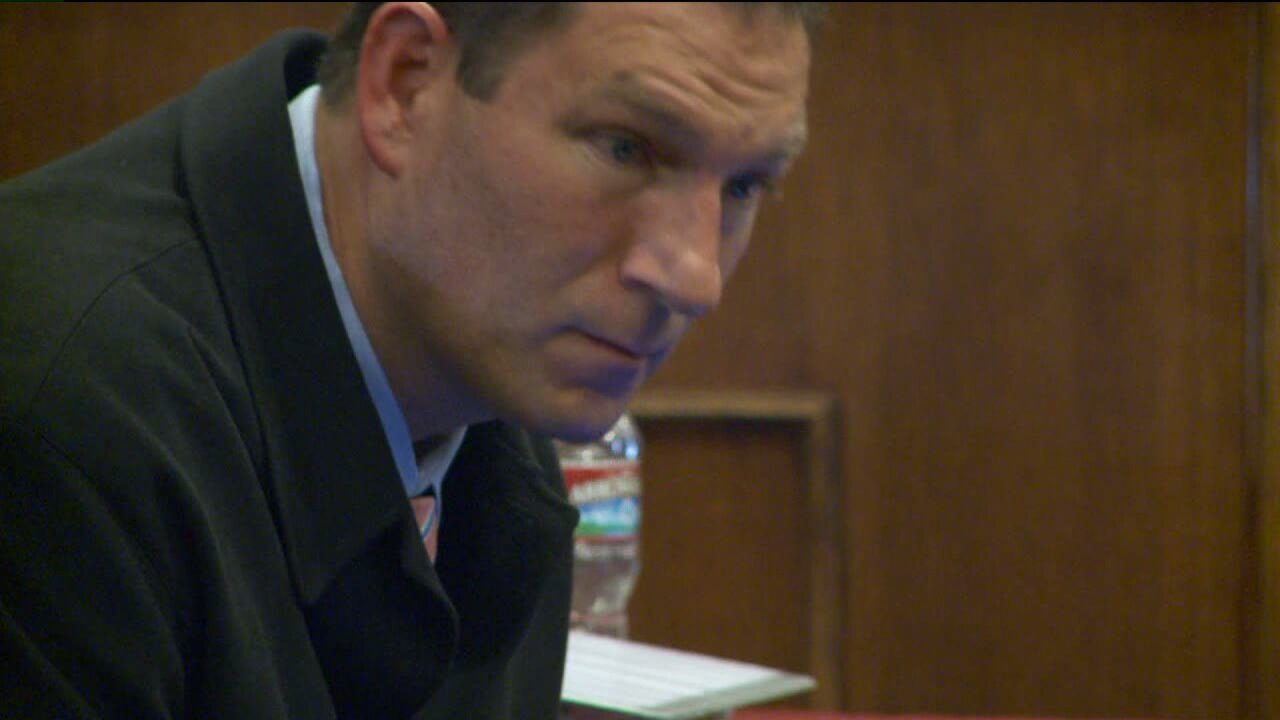 WEST VALLEY CITY — Nearly a year after West Valley City submitted an appeal to reverse the decision to re-instate police Officer John Coyle to lieutenant, the city had their day in court, arguing before three appeals court judges why Coyle deserved the initial punishment.

Coyle had been reprimanded and demoted following the death of Danielle Willard, who was killed during an investigation being carried out by two members of the West Valley City Police Department’s Neighborhood Narcotics Unit, which Coyle supervised. Coyle was reinstated by the West Valley civil service commission in January 2014.

The city appealed that decision in May 2014, then disbanded their civil service commission.

On Wednesday, an attorney for West Valley City was given 15 minutes to argue why Lt. Coyle should not have been reinstated. Coyle’s attorney then had 15 minutes to respond.

“The first investigation cleared everyone, said all of the officers were exonerated on it. The second investigation, they somehow said that Lt. Coyle had failed to properly supervise them,” said Erik Strindberg, Coyle’s attorney. “[It] doesn’t make sense. If they’re cleared how can there then be a failure of supervision.”

In demoting Coyle, West Valley City said his lack of leadership caused a catastrophic breakdown within the department. But Coyle’s attorney said Coyle was made a scapegoat by a department eager to put the Willard matter behind them.
A time frame for the judges’ ruling has not been set.