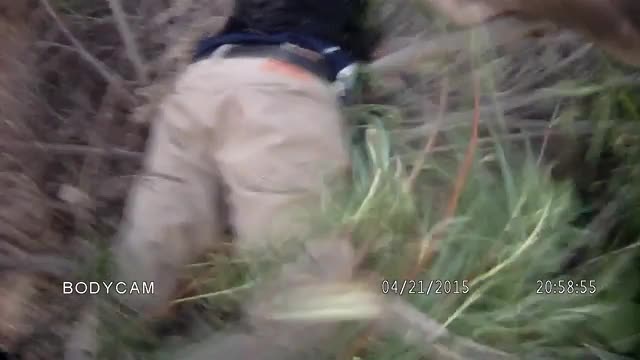 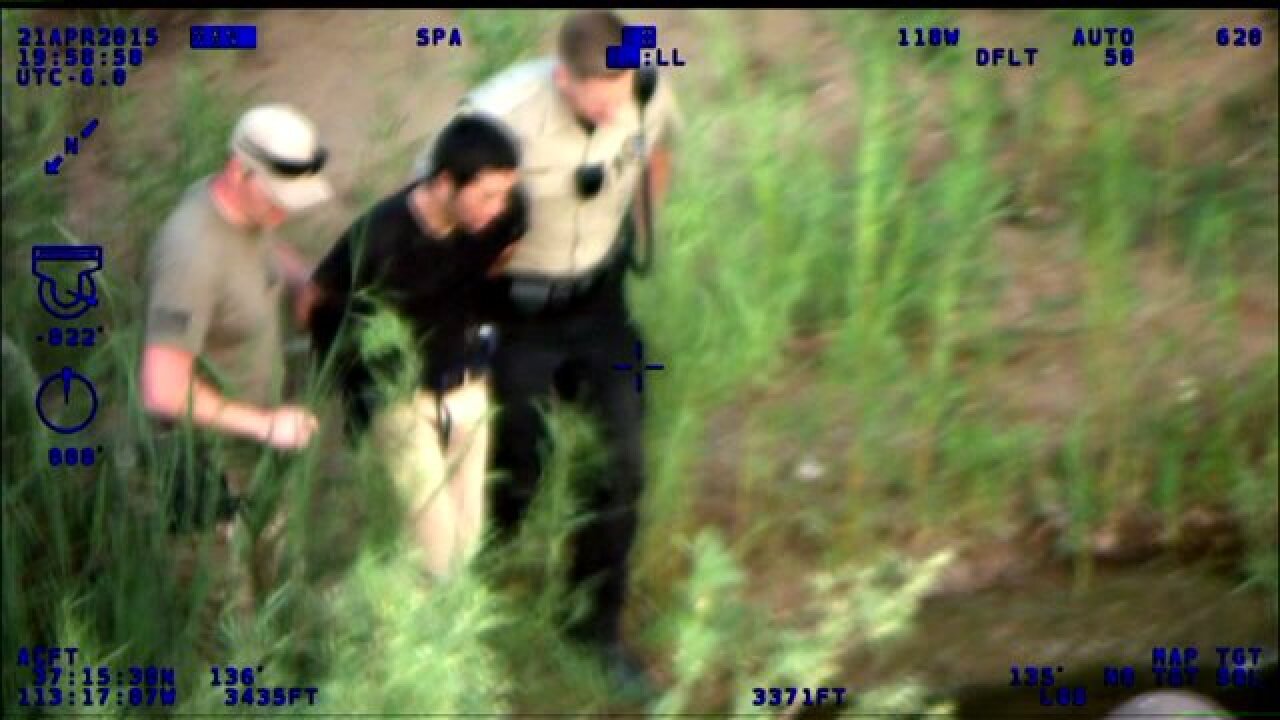 KANE COUNTY, Utah - Authorities have a suspect in custody after they said he led them on a high-speed chase through two Utah counties and a national park Tuesday.

The Kane County Sheriff’s Office arrested Oscar Manuel Flores after federal, state and local agencies got involved with the chase that started in Kane County.

Officials said he originally lied about his identity and gave them the false name Austin Gomez when he was apprehended.

Deputies said the pursuit started when Kanab City Police were called about a stolen car just before 7 p.m.

“They ran the plate to verify that it was stolen,” said Kane County Sheriff deputy Marvin Hoyt. “When they verified that, they tried to initiate a stop and the vehicle sped up.”

Hoyt said Flores drove into Zion National Park and as luck would have it, Kane County deputies were at their annual tactical tracking class east of the park.

The Utah DPS helicopter team was at the training and immediately started following Flores in the air.

The chase went through Zion National Park and into Springdale. Hoyt said cooperation with cities and agencies along Highway 9 helped ensure no one was injured in the pursuit.

Deputies radioed ahead so those agencies were prepared. Still, Hoyt said Flores was all over the road.

“He almost hit a pedestrian,” Hoyt said. “He had to stop and go into the oncoming lane to pass people on double yellow through the towns.”

Officials were able to spike two of the car tires in Virgin, but Flores was able to drive on to La Verkin. There a Washington County sheriff deputy preformed a PIT maneuver, which crashed the car into a guardrail.

Hoyt said Flores tried to run but was caught soon after and is in custody at the Washington County Purgatory Correctional Facility.

Investigators said Flores is a transient from Tucson, Ariz.