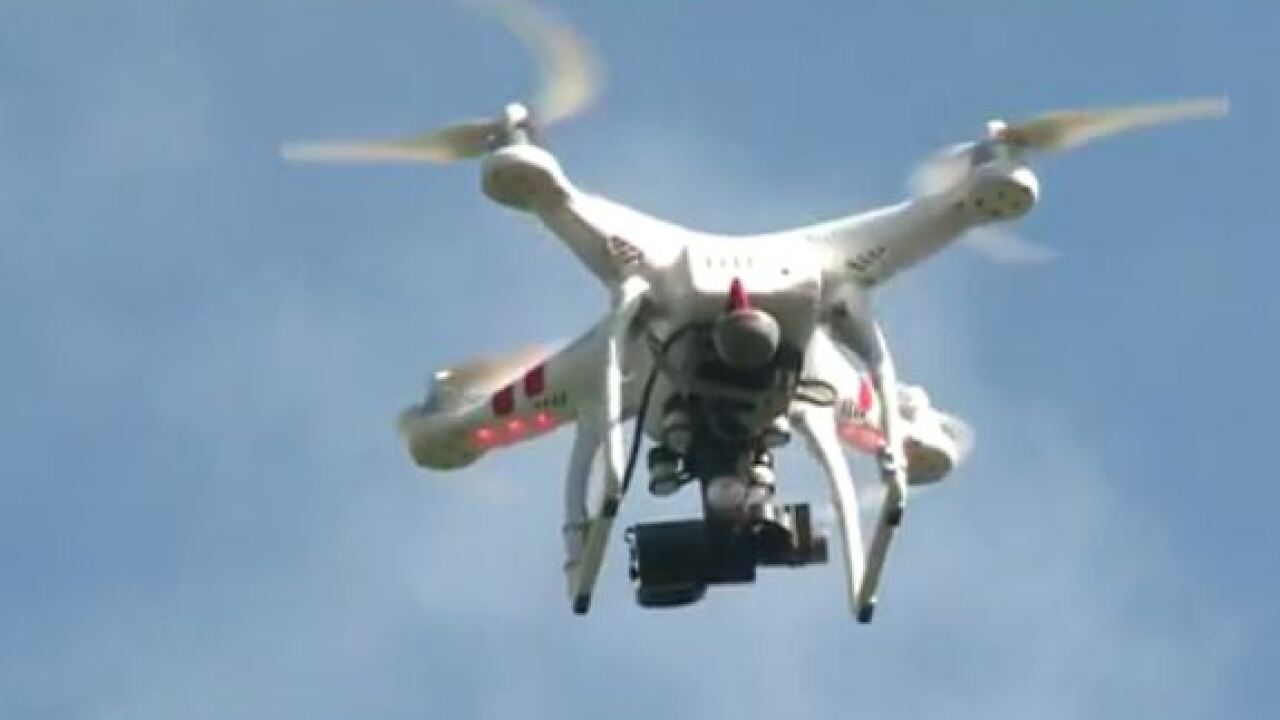 KNOXVILLE, Tenn. – As parents, you want to watch over your children but that isn’t always possible… Until now.

A Tennessee father has come up with a way to watch his daughter walk to school and ensure she safely arrives.

His tactic gives a whole new meaning to the term “helicopter parenting.”

The father, Chris Early, is a techie; he owns a video production company.

When his 8-year-old daughter Katie asked to walk to school alone, he turned to technology.

He fired up his drone to ensure she safely arrived at school.

Early said, “I could see on the monitor that a lot of the kids were looking and pointing up and I’m sure Katie was just like, ‘Aww, it’s my dad.'”

So what does Katie think of her eye in the sky?

Some parents might say he’s being too overprotective but Early said it was just for fun and is happy knowing she was safe.

“It was just kind of a thing just to kinda keep an eye on, just make sure she was looking both ways,” Early said. “Let her know that daddy is always watching.”

Early said he has only had the drone for about a month and plans to use it for his video production work.