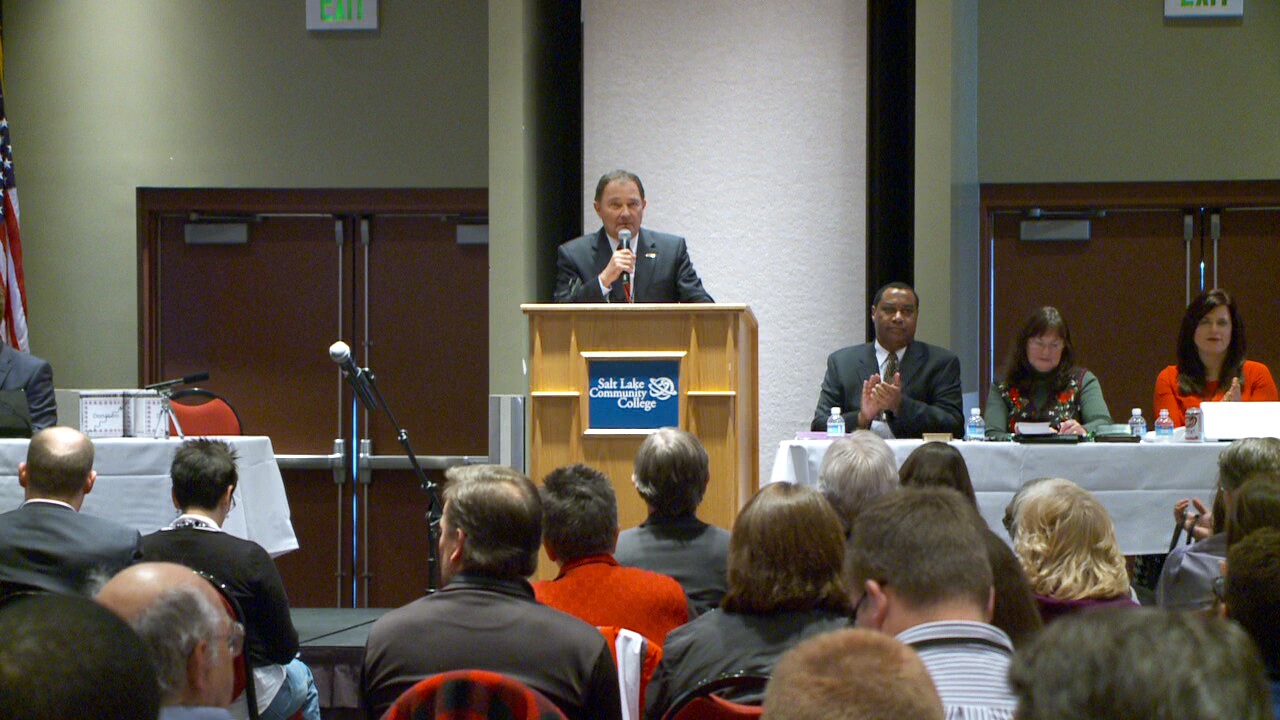 SALT LAKE CITY — The state of Utah is asking a federal judge to block efforts by the Utah Republican Party to depose Governor Gary Herbert as part of its ongoing lawsuit over the so-called “Count My Vote compromise” law.

In a filing Monday in federal court, the Utah Attorney General’s Office said the governor was subpoenaed to testify about Senate Bill 54 at an April 10 hearing. That subpoena was quashed, but state attorneys said the Utah GOP was continuing to try to get the governor to give a deposition.

The attorney general’s office insists the governor and lawmakers should not have to provide information and testimony, claiming there are publicly available documents about SB54 and high-ranking government officials have executive privilege, exempting them from testifying.

Most recently, the Utah Republican Party sought to compel testimony from SB54 sponsor Sen. Curt Bramble, R-Provo. He has also resisted efforts to be deposed.

The Utah GOP sued the state over SB54, claiming the compromise law crafted after the “Count My Vote” ballot signature drive infringes on their First Amendment right to free association as a political party. Count My Vote would have done away with the caucus and convention system that the Utah Republican Party has used for years.

Earlier this month, a federal judge refused to halt the state party’s efforts to stop SB54 from going into effect. The Utah GOP has claimed that it could be off the ballot in 2016 as a result of the law.