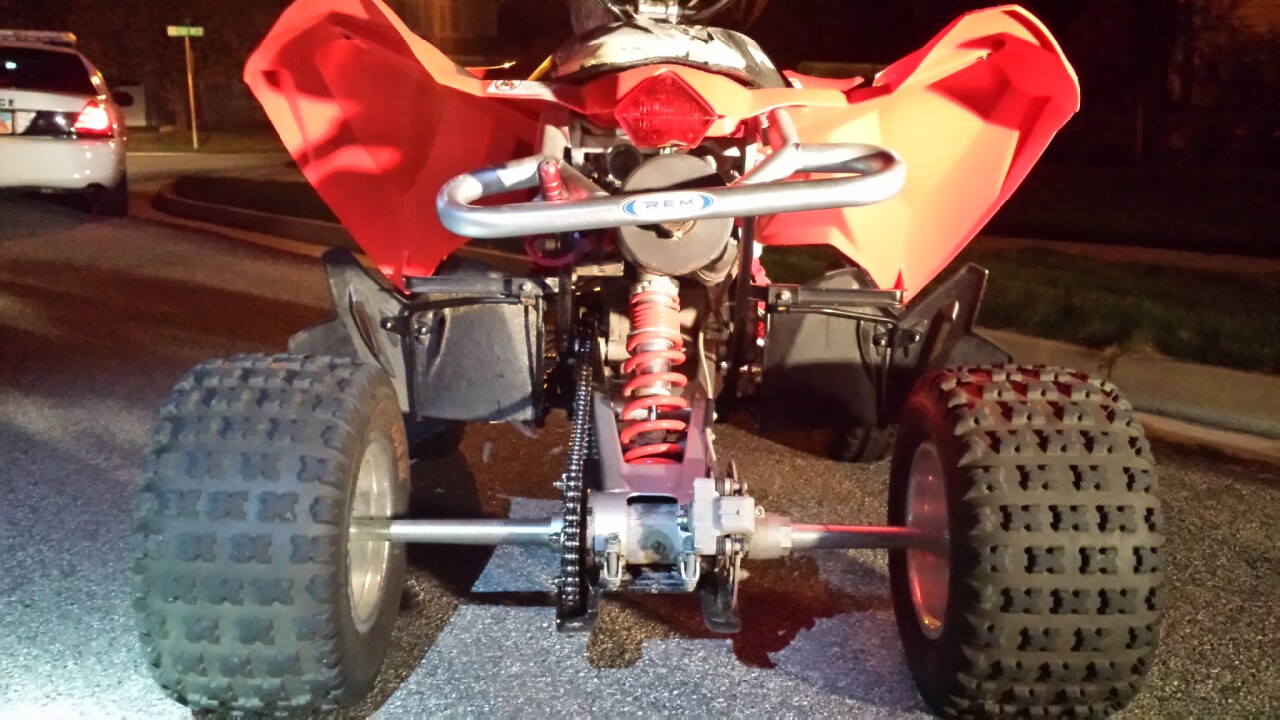 CLINTON, Utah — A man is in critical condition after crashing an ATV he was riding with his daughter early Saturday morning. Police suspect alcohol was a factor.

At about 4:20 a.m., Clinton City police responded to a noise complaint at 810 West 1520 N. Neighbors told police they heard an ATV running up and down the street.

About five minutes after their arrival, officers got a call that the same ATV was in an accident somewhere along the same street.

Police say the 27-year-old man and his daughter were riding the all-terrain vehicle when it crashed. The girl was wearing a helmet – the man was not.

The victim was flown to the University of Utah Hospital in critical condition. The daughter suffered minor injuries.

Police do believe alcohol was a factor in the accident. The crash is currently under investigation.

Police say charges are pending since alcohol was involved.

The man’s name has not been released.