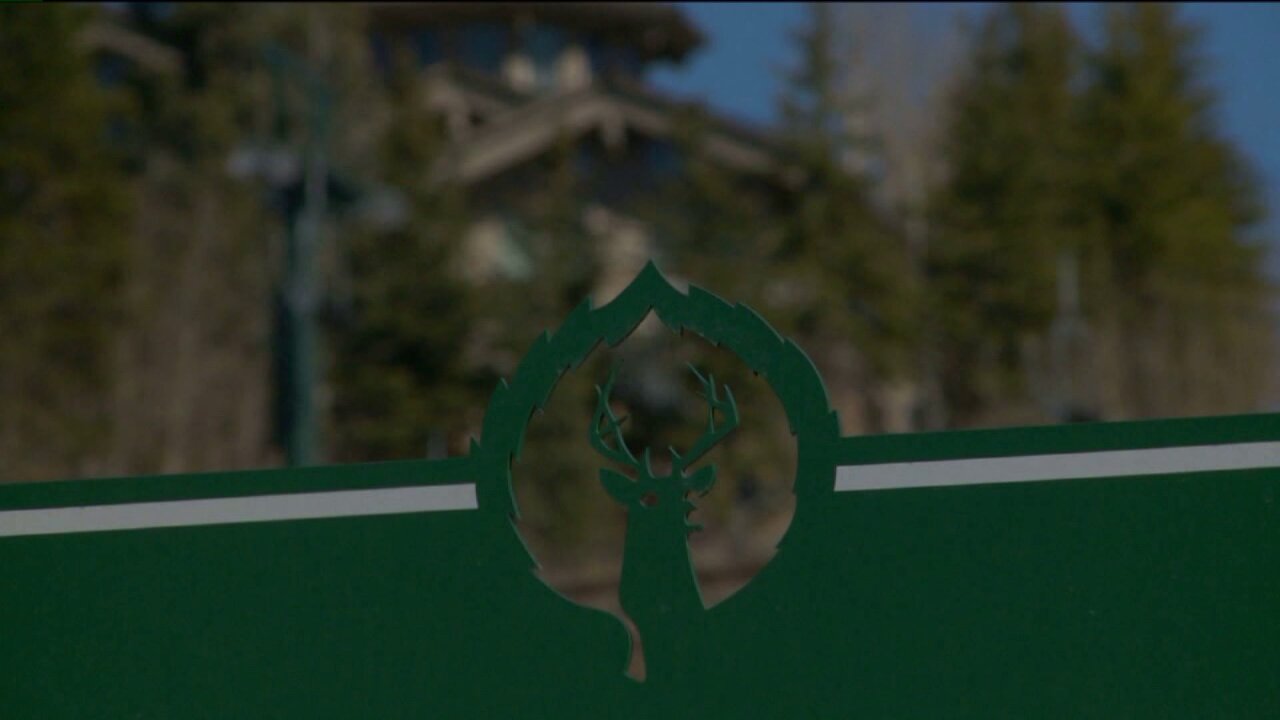 PARK CITY, Utah — A ski instructor at Deer Valley Resort was killed Sunday afternoon when he hit a lift tower. Sunday was closing day for the resort.

Capt. Rick Ryan with the Park City police, said the accident happened on the Birdseye run underneath the Sterling chair lift.

The victim has been identified as Rafal “Rafi” Uzieblo. Ryan said it is unknown how Uzieblo crashed into the lift but they are ruling it as an accident.

“Once we get information back from the medical examiner’s office we’ll find probably blunt force trauma to the body and to the head, that’s usually the cause of death on ski accidents that we have,” Ryan said.

Uzieblo was a seasoned skier and worked at Deer Valley for seven years.

He also worked part time at Christy Sports and was a tiler in the off season.

Those who knew Uzieblo said he had an incredible work ethic and was well-respected in the industry.