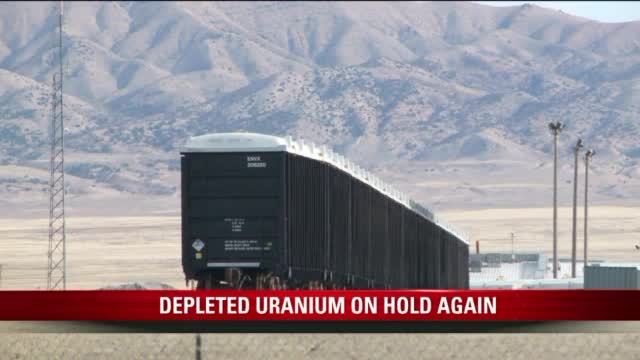 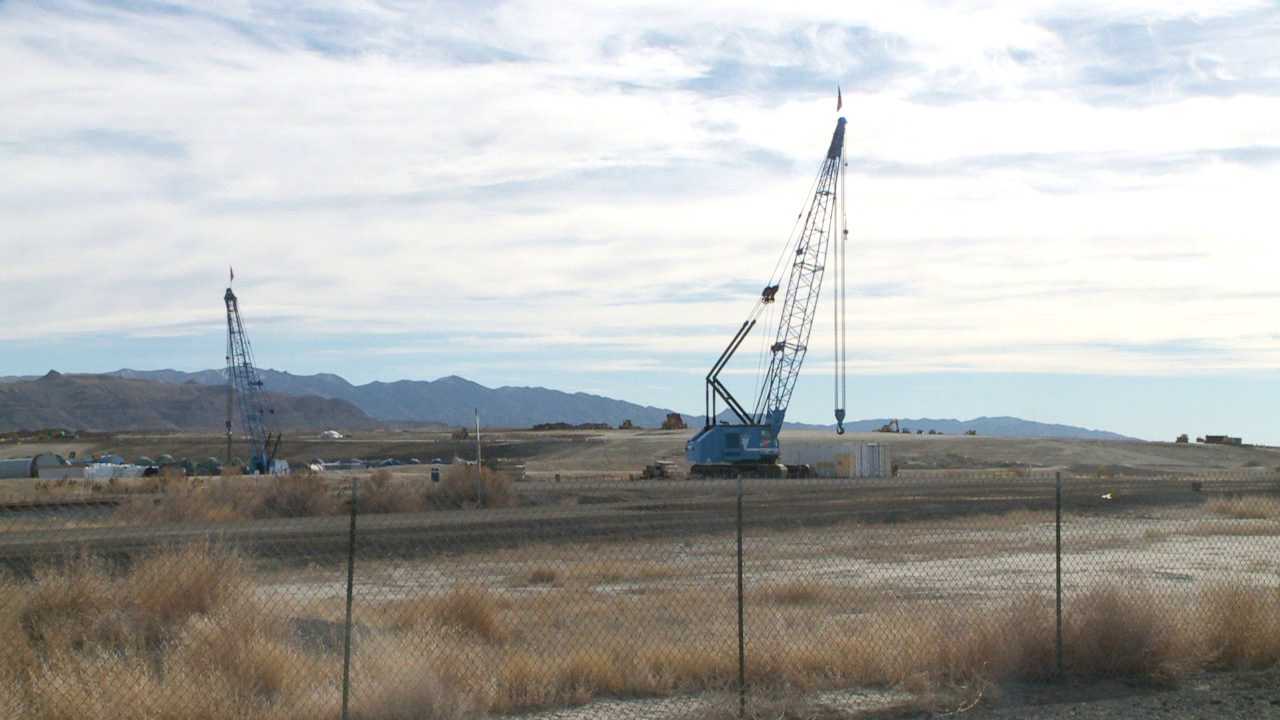 SALT LAKE CITY -- The day the state of Utah released a report on whether EnergySolutions can store depleted uranium at its Tooele County facility, the company put its application on hold.

The report said there were a number of unresolved questions that it needed additional input from the company about. EnergySolutions said that while it addressed those issues, it would like to stall a public comment period and its license amendment.

In a statement to FOX 13, the company said:

"The Safety Evaluation Report (SER) released today by the State of Utah raised eight specific unresolved questions about the performance assessment for the disposal of DU at Clive.  Although we are confident we can address these unresolved questions, we believe the public comment period should only proceed once the questions are resolved.

The company’s position has been and continues to be that science should determine whether DU can be safely disposed of at Clive.   The Company will not proceed until these questions are answered to the satisfaction of the appropriate regulatory bodies."

The state's report, published Monday, does not make any formal recommendation about whether the hazardous materials storage company should be allowed to house depleted uranium. It was prepared over five years in response to a study commissioned by EnergySolutions that concluded the company could store the radioactive waste that gets hotter over thousands of years.

"We basically took it apart," said Utah Department of Environmental Quality spokeswoman Donna Kemp Spangler. "(Our consultant) had their best scientists and engineers take a look at it, run models and say if the climate were to happen in 10,000 years and what could the potential risks be."

Read volume one of the Utah DEQ's report here:

EnergySolutions is seeking to store up to 700,000 tons of depleted uranium at its facility in Clive (about 80 miles from Salt Lake City) over the objections of environmental groups. The DEQ's study looked at scenarios ranging from intruders to aquifer impact and even the return of the ancient Lake Bonneville.

There were a series of unresolved subjects in the report. Spangler said those will have to be addressed by EnergySolutions before any approval could ever be granted.

Matt Pacenza, the director of the Healthy Environmental Alliance (HEAL) Utah, said the company has had five years to provide information and has not.

"There's a good reason the company's not answering tough questions and the state, to our mind, clearly needs to reject the waste," he said.

Utah Division of Radiation Control Director Rusty Lundberg will make the final decision about whether EnergySolutions can store the depleted uranium. However, the DEQ said it would not come without significant public comment. A six-week period of study began Monday and continues until May 29.

"We think the public's comments are very important to really determine whether or not Utah and this facility should be able to take this type of waste," Spangler said.

There are two public hearings scheduled:

The DEQ said it would also take emailed comments sent to swpublic@utah.gov  with “Public Comment on SER/DUPA” in the subject line. The agency said written comments chould be submitted to:

Division of Solid and Hazardous Waste, Department of Environmental Quality