A hospice for homeless to open in SLC 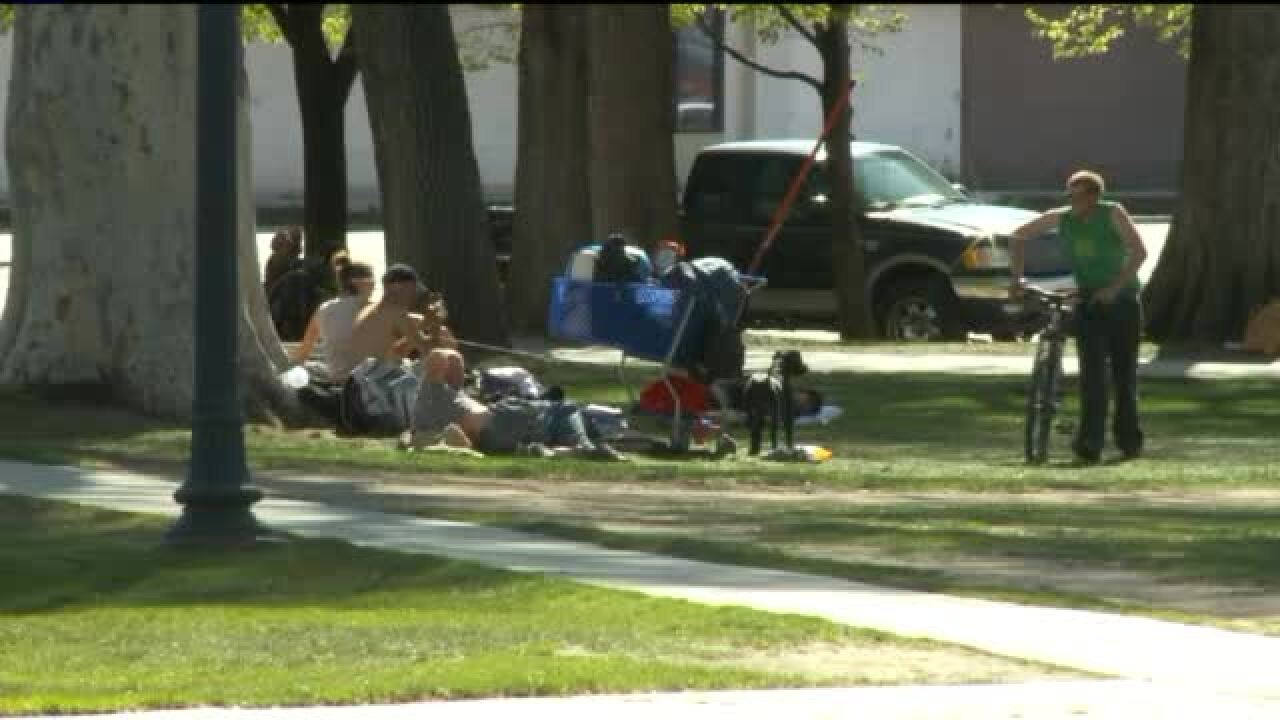 SALT LAKE CITY -- An average of 50 homeless people die on the streets of Salt Lake City every year. The cause of death for many is a terminal disease. However, soon these people will have a chance to die with dignity.

The first hospice house for homeless people is set to open inside the old Guadalupe School on 300 South and 1000 West. It will be run by the new nonprofit organization, The Inn Between.

"We're just excited to be filling a need that has been so great in this community not just Salt Lake, but statewide," said Kim Correa, the Executive Director.

Besides providing food, clothing and a warm bed, The Inn Between will also supply medical needs and companionship.

"Hospice companionship is a big part of it. We have hospice volunteers that will come in and talk, read books, watch TV," Correa said.

One of the main goals will be reconnecting the patients with their families.

"A lot of times their family doesn't even know they're homeless and living on the street, much less dying," said Correa.

Jeff Baldwin, who used to be homeless himself, will be The Inn Between House Manager. He said it's his way of giving back.

"Who wants to die alone on the streets -- we rather have our loved ones or at least someone who cares, someone to be there in the moment," Baldwin said.

In order to be admitted for care, patients must be referred by a hospital, outreach program or the Fourth Street Clinic.

"It's been horrible for staff and for our patients to come here, get the health care, and they find out they have cancer or some type of other terminal disease and they have no place to go," said Laura Michalski, CEO of the Fourth Street Clinic.

Michalski said it's a helpless feeling to have no answers for a dying patient.

"Recently we had an undocumented individual who had advanced Aids who ended up dying on the streets -- this would have been a resource for that individual," Michalski said.

The Inn Between is scheduled to have their grand opening on May 11. They are expected to have between 10 and 20 patients in the beginning, but that number could grow to as many as 50 as they get more state funding and private donations.

For information on donating and volunteering go to www.theinnbetweenslc.org.