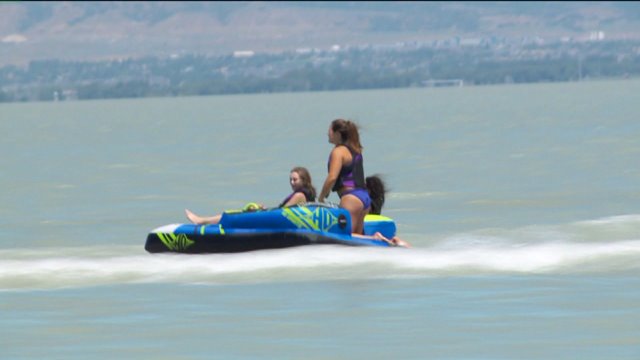 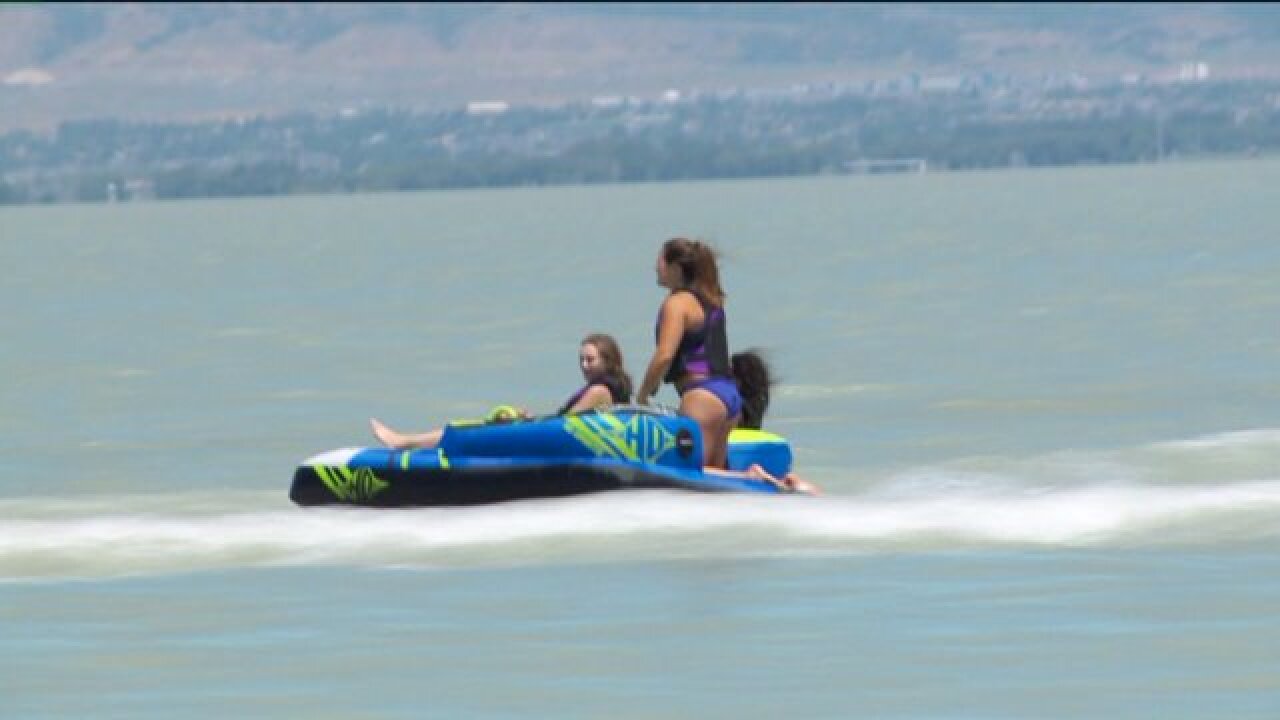 SALT LAKE CITY – Spring has arrived and the weather is getting warmer, making it the perfect time to go boating. But Utah’s recent mild winter will have an impact on people’s boating plans by late summer.

Spring is when waters rise in Utah’s lakes and reservoirs, but this year boaters may want to get out on the water earlier in the season.

Eugene Swalberg, a public information officer for Utah State Parks, explained: "So what's that impact going to be on our lakes? It's going to be less water there, particularly later in the season, so the buzz word around Utah State Parks is to boat early and boat often, because that opportunity might not be around as much in August, but we also don't want to say that the sky is falling--It's not like a Chicken Little thing."

And those who do head out to the lakes should be prepared for colder than usual water. And Swalberg said it’s important to wear a life jacket.

“If you go into the water unexpectedly, that cold water shock gets you that little ‘ooh,’ you know, life can be tough, but if you have a life jacket on, it makes it a lot easier,” he said.

While life jackets are vital, they aren't the only thing boaters need to worry about.

“Some of our ramps, towards the end of the season, end of July, end of August, we're running into boat ramps, and it makes it a challenge to launch your boat,” Swalberg said. "Maybe they're going to be too heavy, and they're going to scrape as they go in, so maybe you'll have to choose a different reservoir."

Whatever reservoir boaters choose, they will need to be aware there are strict rules regarding the invasive and destructive quagga mussels.

And the rules for quagga mussels aren’t just for boats.

“Anything that goes in the water, because we don't want these mussels anywhere in our Utah waters,” Swalberg said.

Despite the warnings, state park officials still want visitors to have fun.