Man from Ogden arrested near Utah-Idaho border for heroin trafficking 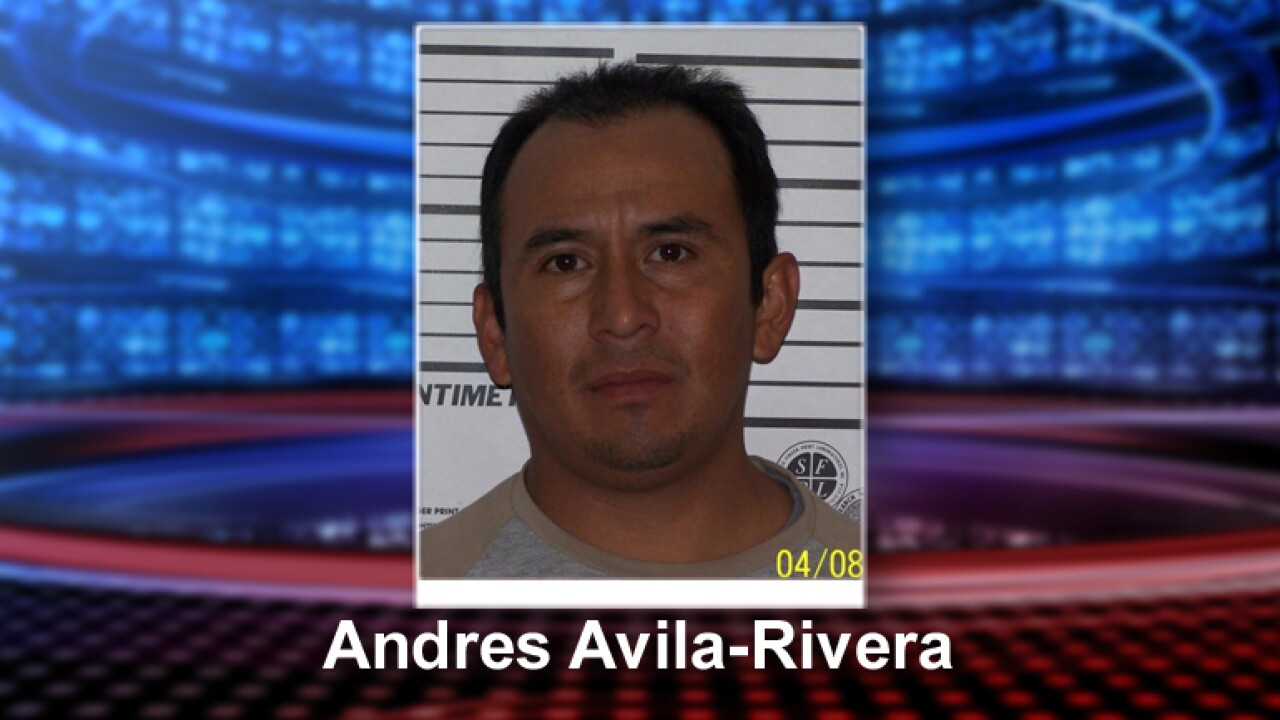 POCATELLO, Idaho – A man from Ogden was arrested in Idaho Wednesday night, and police said they found about $60,000 worth of heroin in the man’s vehicle during a search.

According to a press release from Idaho State Police, a trooper stopped a Honda Civic traveling northbound on US91 in Franklin County near the Utah border for a traffic infraction around 7:30 p.m. Wednesday.

The driver of the vehicle, 34-year-old Andres Avila-Rivera of Ogden, consented to a search during the stop, and according to the press release the trooper located about 201.4 grams of brown heroin in the vehicle. The heroin has an estimated street value of about $60,000.

Avila-Rivera was arrested for felony trafficking of heroin, and if he is convicted he would face a mandatory minimum sentence of 15 years and a fine of $25,000. The man was booked into the Caribou County Jail and will be arraigned in the Sixth Judicial District in Franklin County, Idaho.