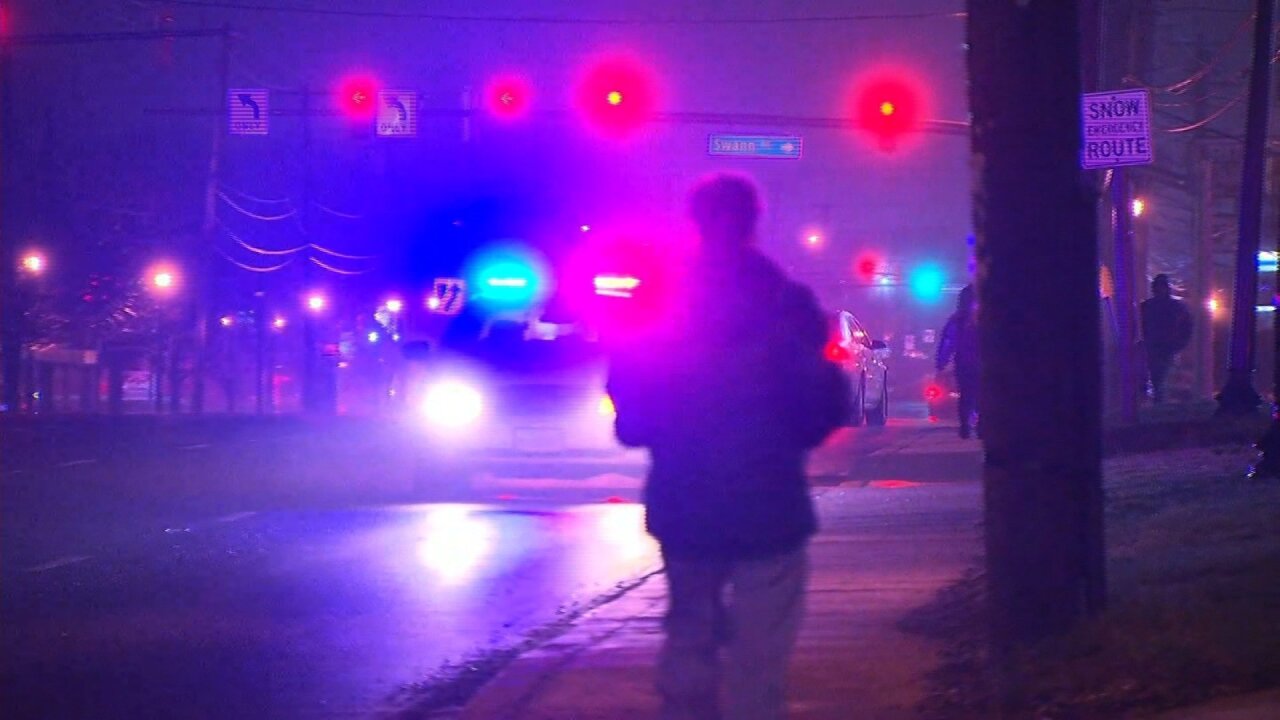 Washington was rocked Thursday evening, April 9, 2015, by two shootings — one at the gates of the U.S. Census Bureau’s headquarters and another in a popular area packed with restaurant patrons — authorities said. In the incident at the Census Bureau, which is in Suitland, Maryland, a male guard positioned at one of the gates was shot at least once in the upper body, Prince George’s County Fire Department spokesman Mark Brady said. Credit: CNN

WASHINGTON (CNN) — Washington was rocked late Thursday by shootings — one at the gates of the U.S. Census Bureau’s headquarters and another in a popular area packed with restaurant patrons. The shootings were connected, authorities said.

They began with what authorities believe was a domestic kidnapping incident, according to D.C. Police Chief Cathy Lanier. The suspect’s vehicle was spotted outside the Census Bureau, which is in Suitland, Maryland.

That guard was then shot at least once in the upper body, said Prince George’s County Fire Department spokesman Mark Brady.

The guard is being transported to a hospital and is in extremely critical condition, according to Brady.

The police chief said the suspect then fled the scene and led officers on a wild chase, firing gunshots at multiple locations. The chase ended in a crash on Washington’s busy H Street corridor.

An officer and the suspect were wounded, according to a police officer at the scene and a Fire Department official. The officer’s injuries are not believed to be life threatening.

Lanier told reporters the kidnapping victim was located and is in good condition.

She did not identify the suspect, nor the guard, nor the officer who were injured.