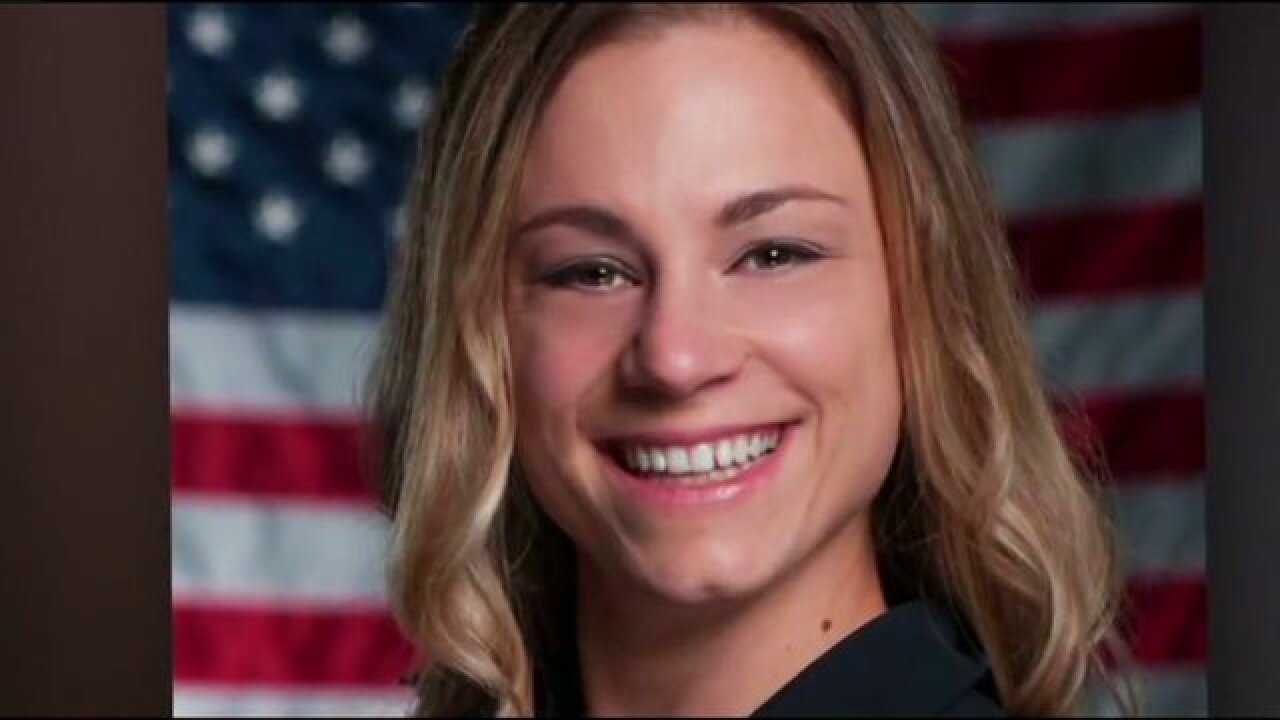 SALT LAKE CITY -- An Olympic athlete is warning women about a popular birth control method that almost killed her.

Megan Henry trains in Park City each year as a USA skeleton national team member. A few years ago that almost ended when doctors found blood clots in her lungs caused by the NuvaRing.

The drug company Merck, which creates NuvaRing has settled a class action lawsuit with 3,800 victims for $100 million, but Henry and many others who have lost loved ones due to side effects of this birth control say it’s not enough.

“People who lost their daughters or wives the compensation is $74,000, which may sound like it’s a lot of money but not for someone’s life,” Henry said.

Henry feels lucky to be alive, not just alive but still able to compete as an Olympic athlete.

Henry was training in park city in 2012 and had just started using the NuvaRing. Soon after, Henry noticed some difficulty recovering after workouts.

“I’m supposed to be this high-level athlete and I can’t even catch my breath,” Henry said.

It took a five different doctors to diagnose Henry’s blood clots in her lungs.

“They put me immediately on blood thinners and I was bed ridden I wasn’t allowed to move in case the clots would break off and that would be like what happened to Erika,” Henry said.

Erika Langhart was a college classmate of Henry’s who died of a heart attack at the age of 24. Hospital records cited the NuvaRing as a risk factor for Langhart’s death.

“I've just been more comfortable in my career with "tried-and-true" medications that have been out for a long time,” said Brian Zehnder, Medical director of Exodus Healthcare Network.

Zehnder has nothing against the NuvaRing, but doesn’t prescribe it to patients. He explains, the contraceptive is made with a third-generation progesterone.

“It's one of the progesterones that are manufactured rather than natural and so they thought and maybe still be true that form of progesterone on was safe, but maybe not,” Zehnder said.

Since the lawsuit, Merck has changed the warning labels on NuvaRing, but the company insists its product is safe. Henry wants to see more done.

“I really would love for people to boycott the product, seriously,” said Henry.

Zehnder said most forms of birth controls list blood clots and heart attacks as potential side effects. When choosing which form is best for you, Zehnder said, informed consent is key along with talking it over with your doctor to know the risks you’re taking.

Click on the link below to read a statement from Merck regarding the NuvaRing: