Police: Man confessed to child rape, assault on a child in Roy 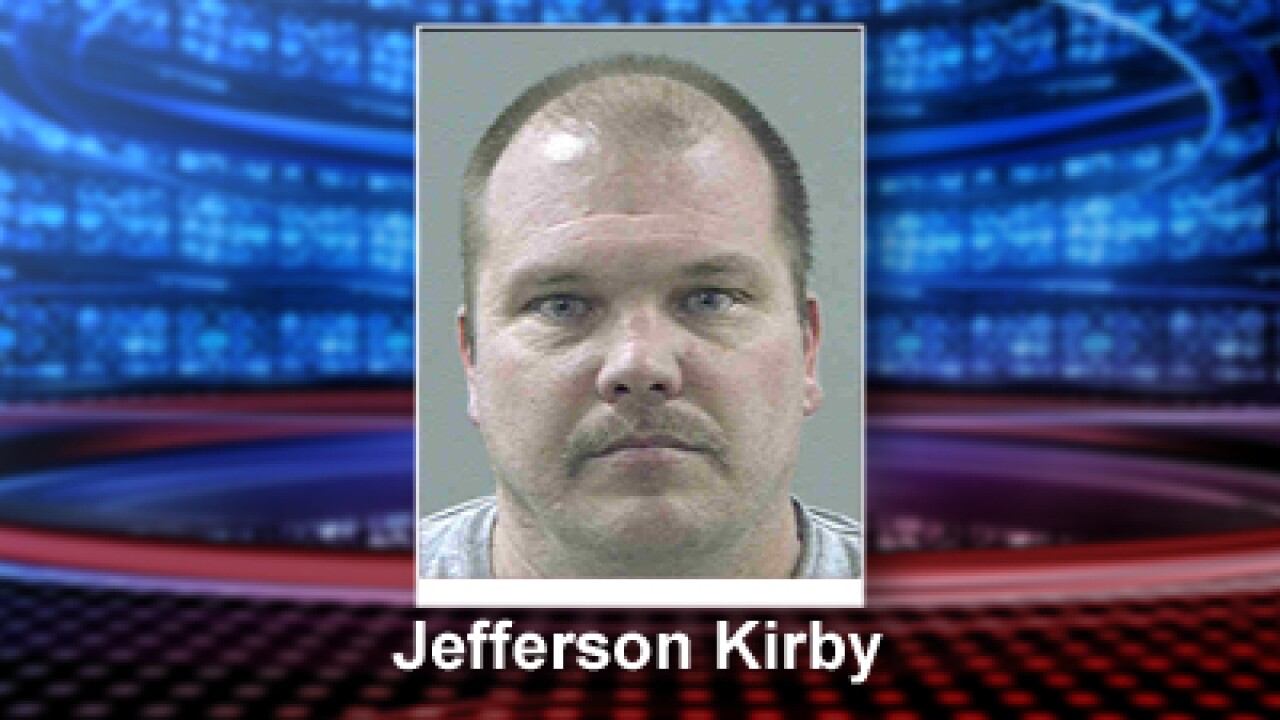 ROY, Utah — A man was booked into the Weber County Correctional Facility Friday on several counts of rape of a child and aggravated assault on a child.

Police said 38-year-old Jefferson Kirby confessed to the alleged crimes during an interview with them.

Roy police began their investigation after receiving a report of the alleged abuse on February 18. According to a press release from the Roy City Police Department, the abuse occurred in Roy about seven years ago and over a three year time period.