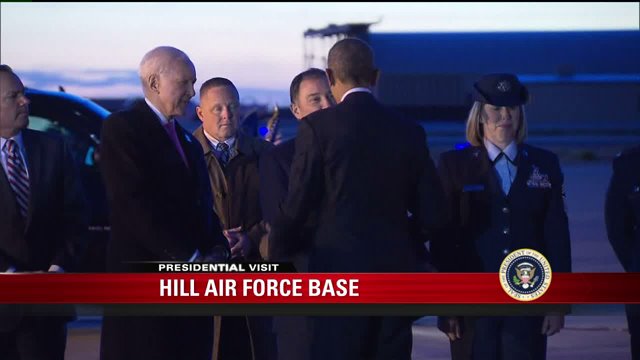 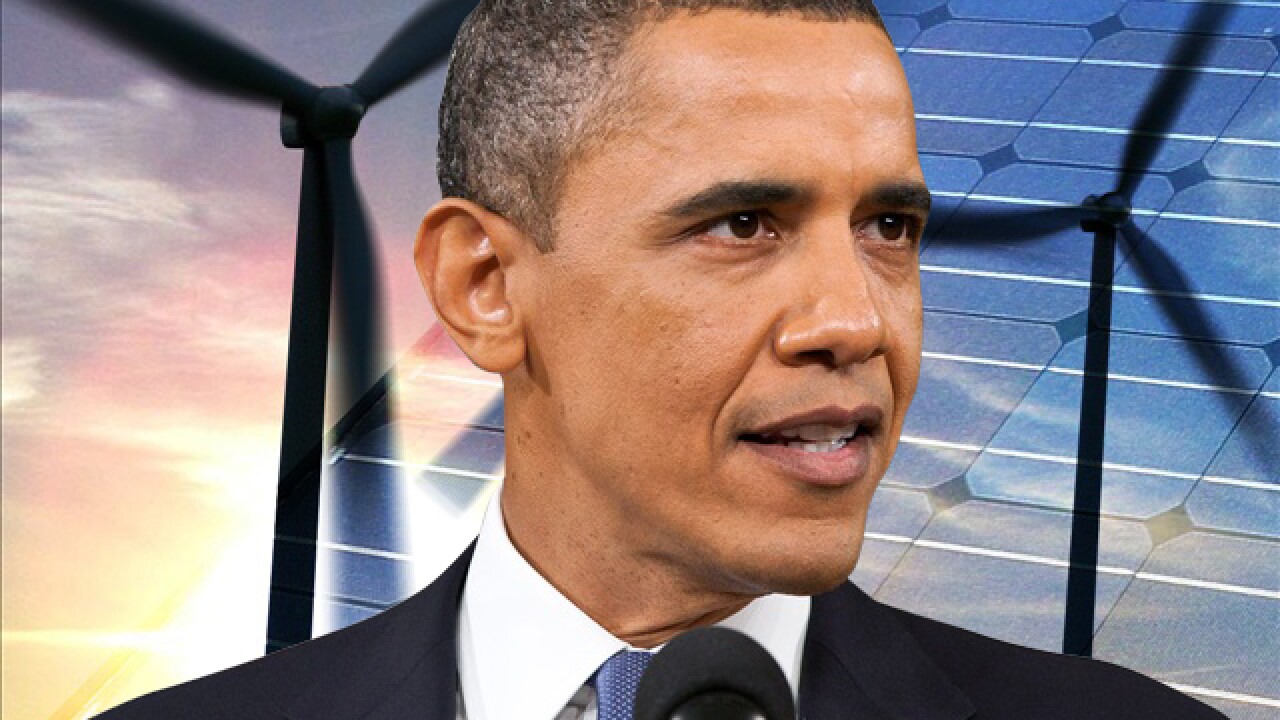 The following is a press release from the White House regarding remarks expected from President Barack Obama to be delivered at Hill Air Force Base Friday morning.

The President is committed to addressing climate change and creating jobs by spurring the deployment of clean sources of energy. Since President Obama took office, solar electricity generation has increased 20 fold, doubling last year alone – just as the cost of solar has continued to fall as a result of investments in research and manufacturing innovation. The solar industry is adding jobs 10 times faster than the rest of the economy, creating a source of good paying American employment. To continue progress, the Administration is announcing actions to drive growth in the solar industry while also supporting our veterans.

Today’s announcements build on the strong progress made under President Obama to curb the emissions that are driving climate change and lead on the international stage. They will help set the U.S. on a path to achieve our target to cut net greenhouse gas emissions 26-28% below 2005 levels by 2025, which we submitted to the United Nations Framework Convention on Climate Change (UNFCCC) earlier this week.

To continue to reduce carbon pollution and create good paying American jobs, the President is announcing the following actions at Hill Air Force Base today:

The Solar Ready Vets program will train transitioning military service personnel to enter the solar workforce by joining with SunShot’s Solar Instructor Training Network and leveraging the DOD’s Skillbridge transition authority authorized by Congress in 2012. Consistent with the Vice-President’s job-driven training agenda, the program is based on the specific needs of high-growth solar employers, is tailored to build on the technician skills that veterans have acquired through their service, and incorporates work-based learning strategies. Service members will learn how to size and install solar panels, connect electricity to the grid, and interpret and comply with local building codes. This accelerated training will prepare them for careers in the solar industry as installers, sales representatives, system inspectors, and other solar-related occupations.

Last year, the U.S. installed as much solar every three weeks as we did in all of 2008. In 2013 alone, the price of commercial and residential solar declined by more than 12 percent. This is driving more and more Americans to install solar panels at their homes and businesses, and is supporting tens of thousands of solar jobs across the country. With President Obama’s leadership, the Administration has already taken a number of actions to promote investment in and to deploy solar energy across the country. Examples of this progress in the last year alone include: