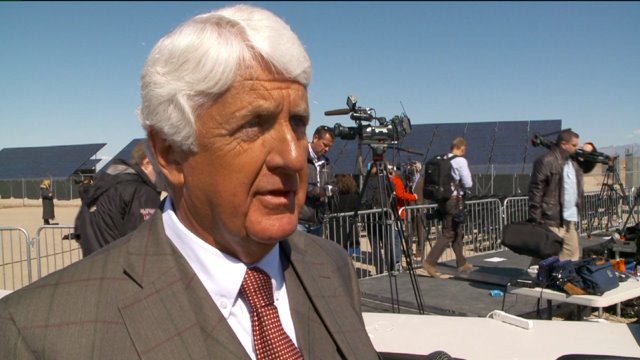 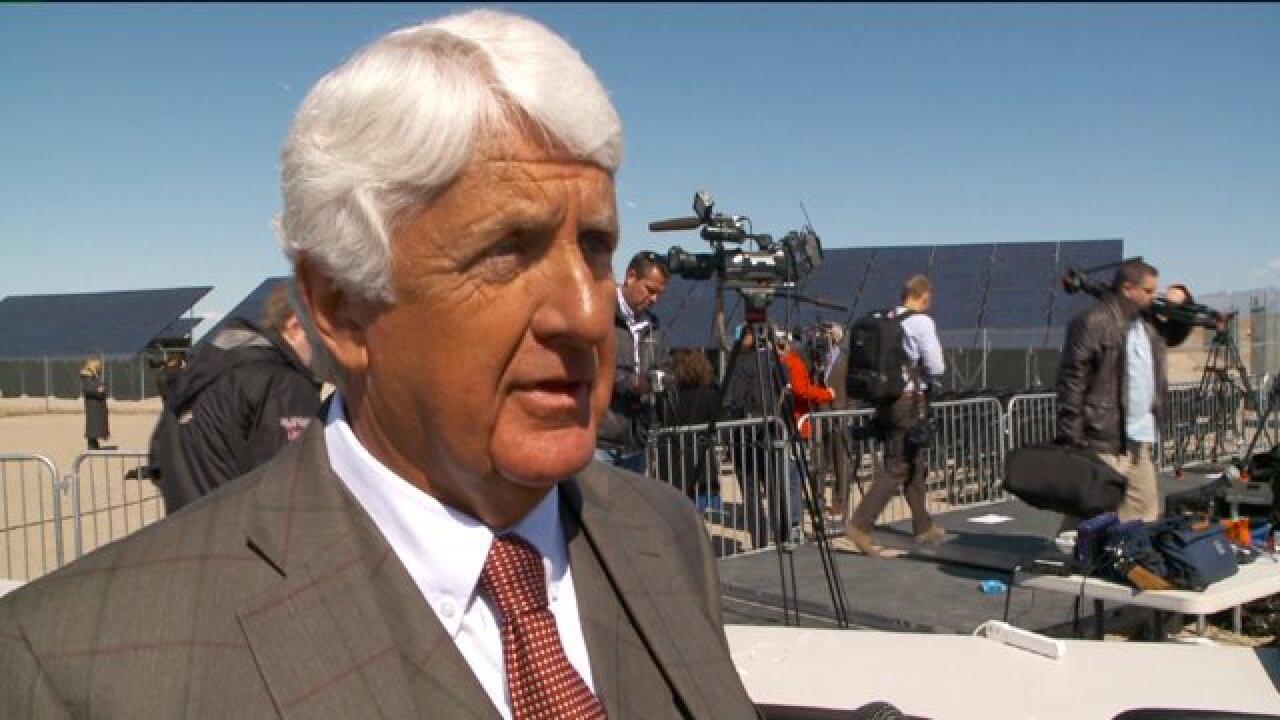 SALT LAKE CITY -- Several Utah leaders had a chance to meet President Barack Obama on Utah soil, but not everyone walked away happy.

Rep. Rob Bishop represents Utah's First Congressional District, and he spoke about his reservations regarding the visit from President Obama.

The president was at Hill Air Force Base to introduce a new plan to train 75,000 solar workers by 2020, including military veterans.

“This is, first of all, a compliment to Utah with all the great work we are doing, leading the way on diversifying, to use clean and renewable energy--like solar energy,” said Salt Lake County Mayor Ben McAdams.

The president was on the ground in Utah for less than 16 hours, landing Thursday night and taking off before noon on Friday and heading back to Washington D.C.

On his own chances of getting a meeting with the president on some of the issues he feels were missed, Representative Bishop said: “I’m supposed to say yes so it sounds good, but probably not."