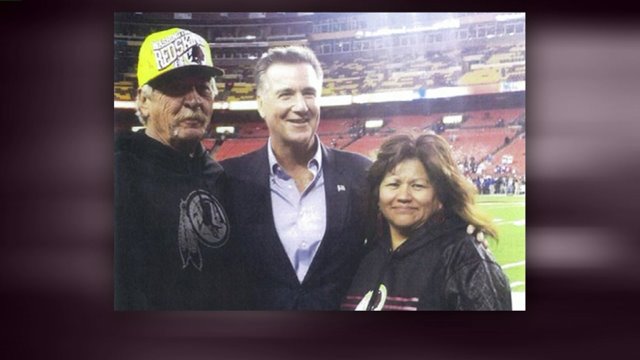 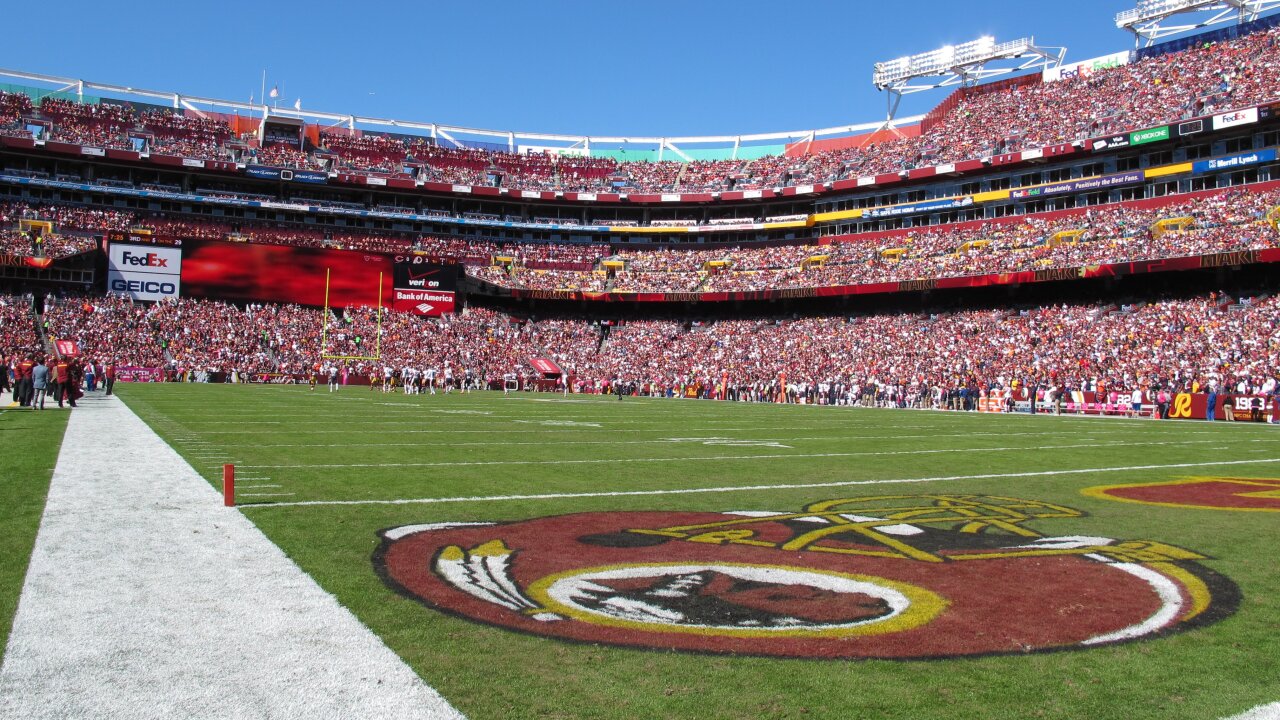 According to official documents, Gari Pikyavit Lafferty, the tribe's highest-ranking elected official, is accused of accepting gifts from Dan Snyder's team and the Original Americans Foundation (OAF), a non-profit formed by Snyder for his outreach efforts with Native American tribes.

The documents state Lafferty allegedly accepted a Robert Griffin III-signed football and allowed the team to pay for her trip to Washington to see the Sept. 25, 2014 game against the Giants without telling tribal leaders.

NBC Sports said among the evidence presented was a photo with team president Bruce Allen.

The council wrote that the gifts “could be considered bribery,” and NBC Sports reported that when she got home, she supported a deal which allowed the OAF to buy the tribe “at least two vans.”

According to Deadspin's Dave McKenna, this was all part of an alleged scheme to encourage the tribe to support the NFL team's effort to keep the name.

McKenna stated tribal codes indicate officials are barred from accepting gifts worth more than $50 to prevent conflicts of interest.

"By soliciting and/or accepting these gifts, it gives the appearance that you, as the Tribal Chairperson and spokesperson of the Tribe, are allowing the WROAF [Washington Redskins Original Americans Foundation] to influence your position on a matter of public debate and controversy regarding the use of the name Redskins. Your solicitation and/or acceptance of gifts from the Redskins or its Foundation for your own personal gain violate the trust placed in you by the Tribal membership by virtue of your elected office."