Time to look at demolition of dams, expert says 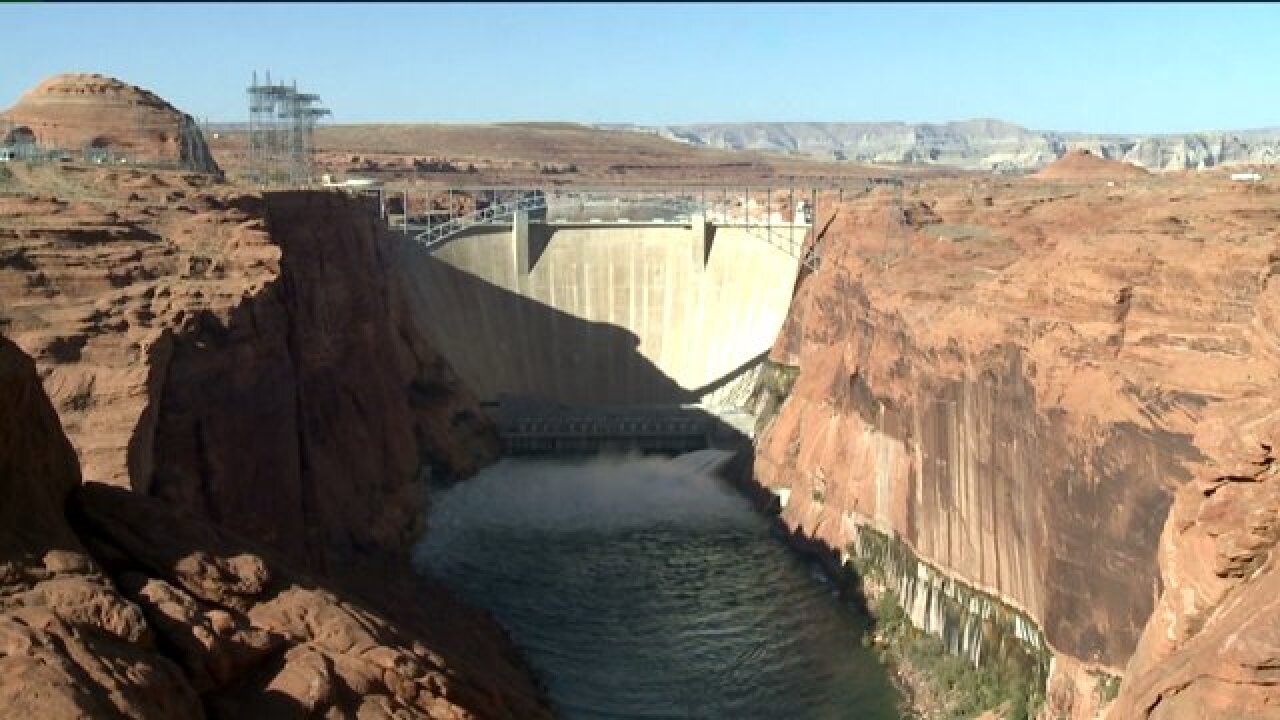 The Glen Canyon Dam towers more than 700 feet up from the Colorado River bed.

Now a high profile voice says maybe it, and other dams around the west, should be demolished.

Daniel Beard wrote the book “Deadbeat Dams.” Beard was the commissioner of the Bureau of Reclamation from 1993 to 1995.

Beard was in studio to talk about dams in the west.