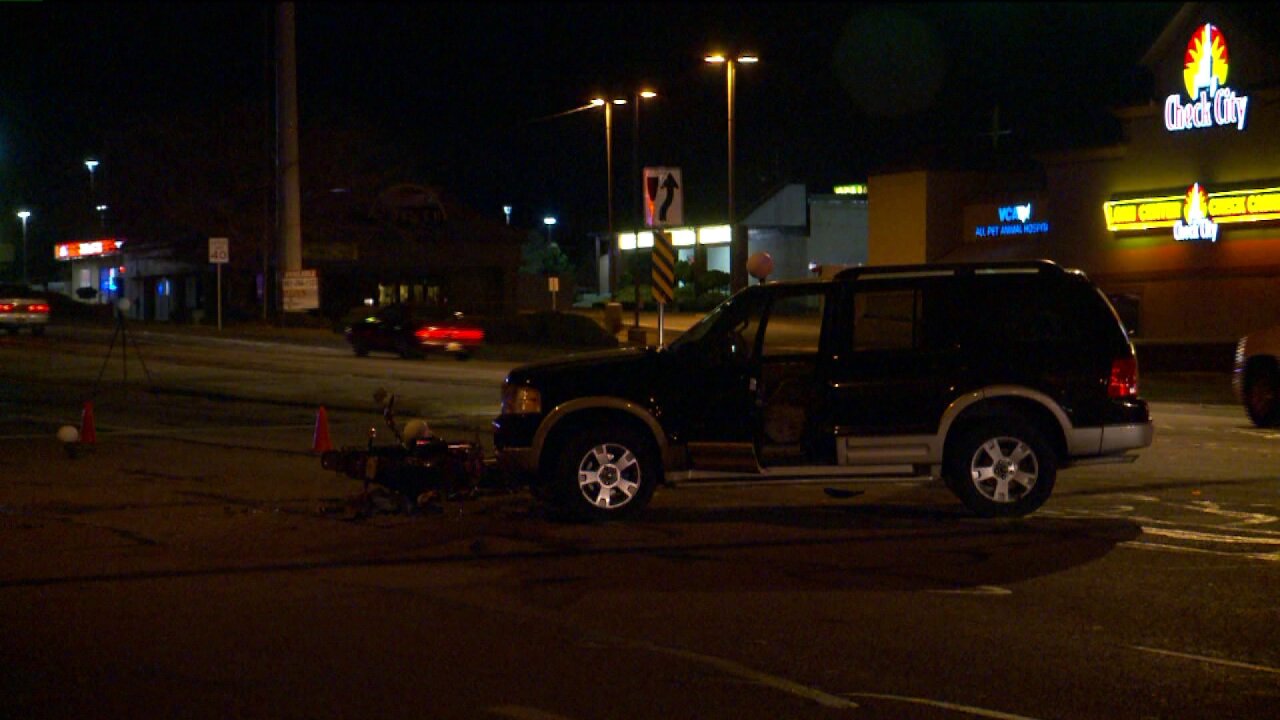 TAYLORSVILLE, Utah — A Taylorsville man is dead after he was hit while riding his motorcycle Saturday night.

At approximately 8:45 p.m., Marin Saul Tio Juarez, 30, was traveling east on 4700 South when he was struck by an 18-year-old man driving a Ford Explorer turning left onto Interstate 215.

The teenaged driver didn’t see the motorcycle and turned in front of Juarez resulting in the collision, according to Unified police.

Juarez was taken to an area hospital where he later died from his injuries. Police say he was not wearing a helmet.

The accident is under investigation but police say drugs and alcohol are not considered to be factors at this time.