19 kids in Summit Co. diagnosed with whooping cough despite being up to date on vaccinations 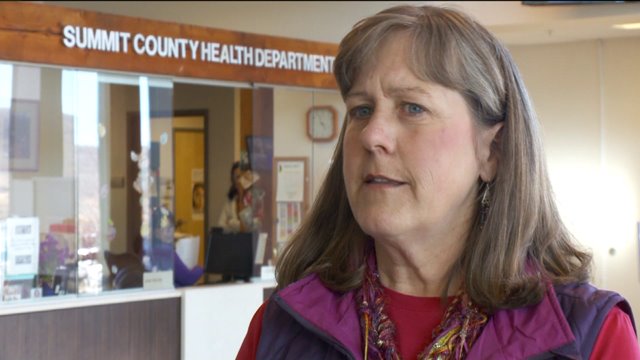 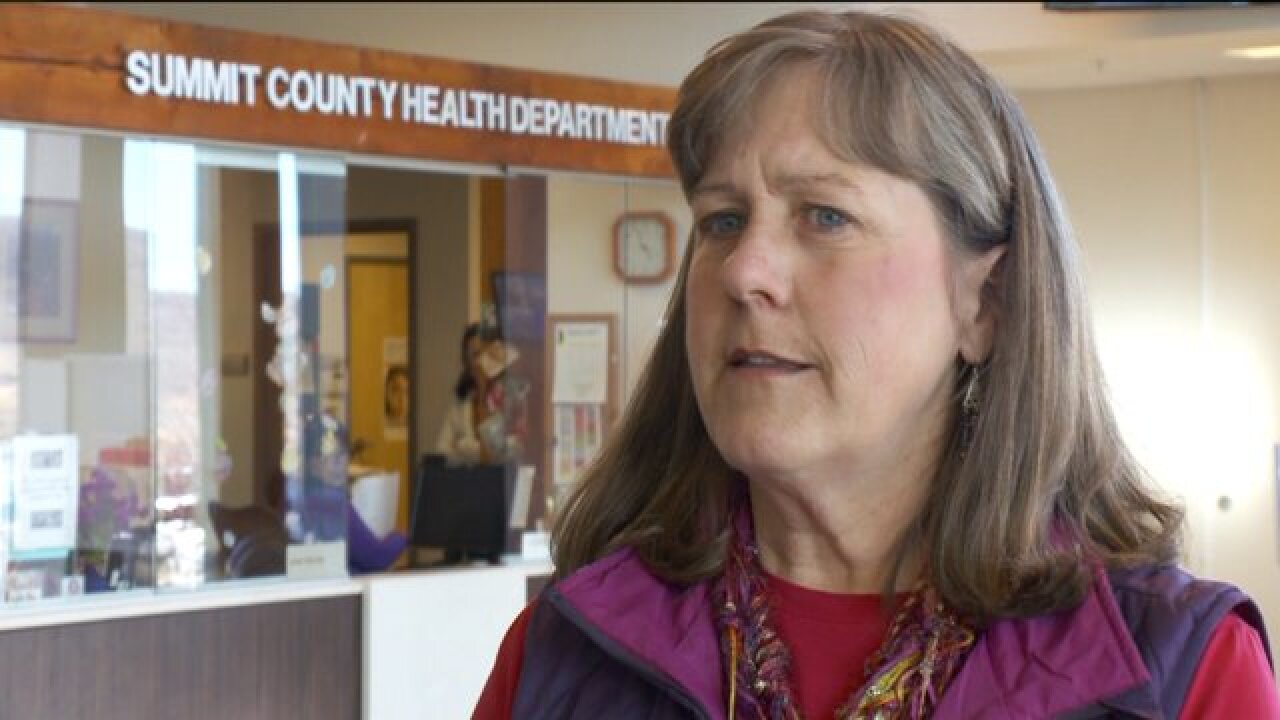 PARK CITY, Utah -- A whooping cough outbreak is causing concern in Summit County as 19 children have been diagnosed, and it's the first time in years Park City schools have seen a case of pertussis.

Officials said all of the children who have been diagnosed were vaccinated against the illness.

"It has been a very busy week, very busy week here, a lot of people coming in to be tested," said Dr. Alison Delgado with Summit Pediatrics.

Delgado tested dozens of children for whooping cough in the last week. According to the Summit County Department of Health, there are 19 confirmed cases of the highly contagious illness in Park City, and all of the children infected are up to date on their vaccinations.

"A lot of people want to know why their child is getting it because they're vaccinated, and it has to do a lot with the vaccine; it's not a 100 percent, however it is about 90 to 95 percent effective," said Carolyn Rose, who is a nursing director for the Summit County Department of Health.

What starts with cold-like symptoms quickly escalates into a severe cough. Rose said since the children were immunized, the illness won't hit them as hard and they aren't as contagious.

"They would be a lot worse and they would have more than the typical whoop, as in the whooping cough, and more severe illness--and infants who can't tolerate it as well, and people who are immuno-compromised would be a lot sicker," Rose said.

Doctors said this is a good reminder for parents to stay up to date on immunizations.

"It's been a very busy week, kind of stressful for everybody in the community, so I'm hoping it does settle down soon," Delgado said.