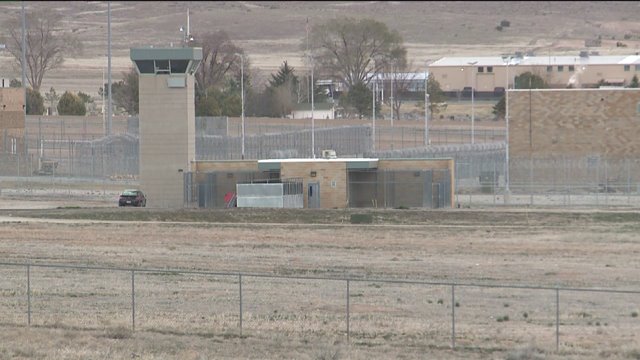 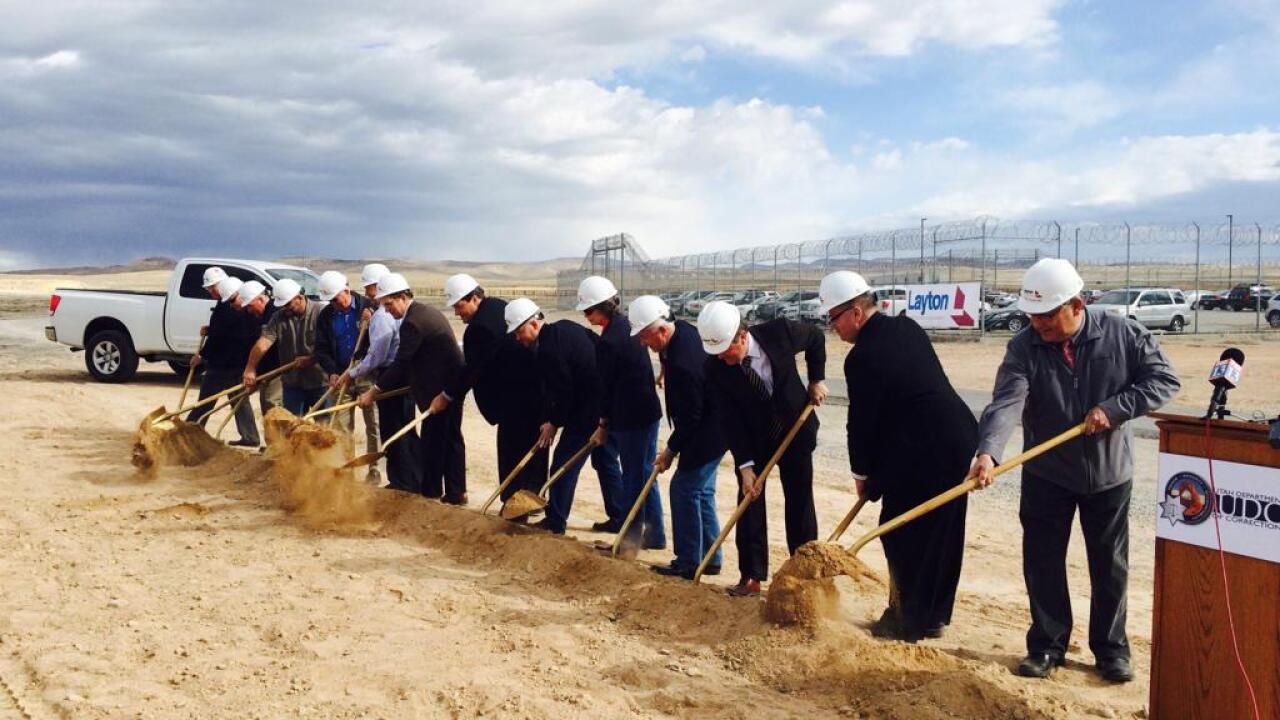 In one unit, a group of inmates do drills to motivate each other in recovery from substance abuse addiction. In other parts of the facility, they do sewing jobs or make road signs for the state. Nelson gave FOX 13 a tour of the facility on Monday, after local officials broke ground on an expansion of the sprawling facility.

A groundbreaking ceremony was held for a $30 million expansion of the Gunnison prison, to the applause of community leaders. The facility, which will be 192 additional beds and employ 76 more people, represents a significant boost to the central Utah economy.

While other communities are trying to keep a prison out of their towns, Gunnison praises CUCF as a welcome neighbor.

"We have not experienced the negative impacts that were talked about and some anticipated," said Gunnison Mayor Bruce Blackham. "It’s been a good thing for our community."

The Gunnison prison is a significant economic player. The 1,500-bed facility employes about 350 currently, who live in six surrounding counties. It has a base payroll of $26 million annually.

Sen. Daniel Thatcher, R-West Valley City, said even with prison relocation being planned at Draper, the expansion at Gunnison was necessary to keep up with current incarceration rates. He warned that had the Utah State Legislature not funded it, the Utah Dept. of Corrections would have had to do an emergency release of inmates.

Utah's criminal justice system is set to undergo some dramatic changes this year. Lawmakers passed a series of criminal justice reforms, dropping simple drug possession from a felony to a misdemeanor and funding prison relocation.

"The money is in place. We’ve allocated out of this year’s budget, $80 million to move the process forward," said Sen. Jerry Stevenson, R-Layton, who sits on the state's prison relocation commission.

There are currently five sites under consideration along the Wasatch Front. Some communities, opposed to it being in their borders, have explored zoning changes to keep it out. Sen. Stevenson said it wasn't likely to work.

"Best guess? It’s a great attempt, great political show," he said. "But I’m not sure it has any teeth behind it."

Sanpete County Commissioner Claudia Jarrett said she has seen the opposition to plans to relocate the Utah State Prison at Draper. Communities have rallied against it (despite lawmakers insisting it is a foregone conclusion that it will move).

Asked by FOX 13 what she would tell the communities, Jarrett replied: "It’s natural to have the fears that they have, but quite honestly those soon dissipate when the prison is built and they see how it interacts with the community."