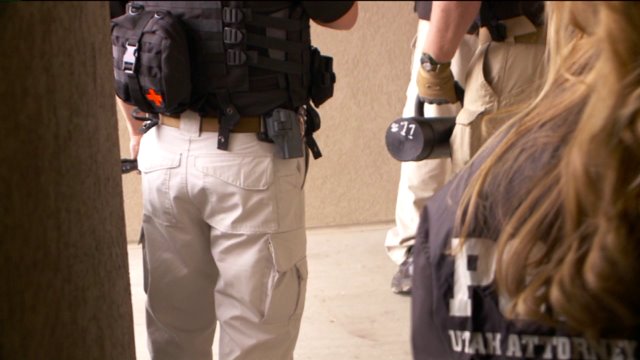 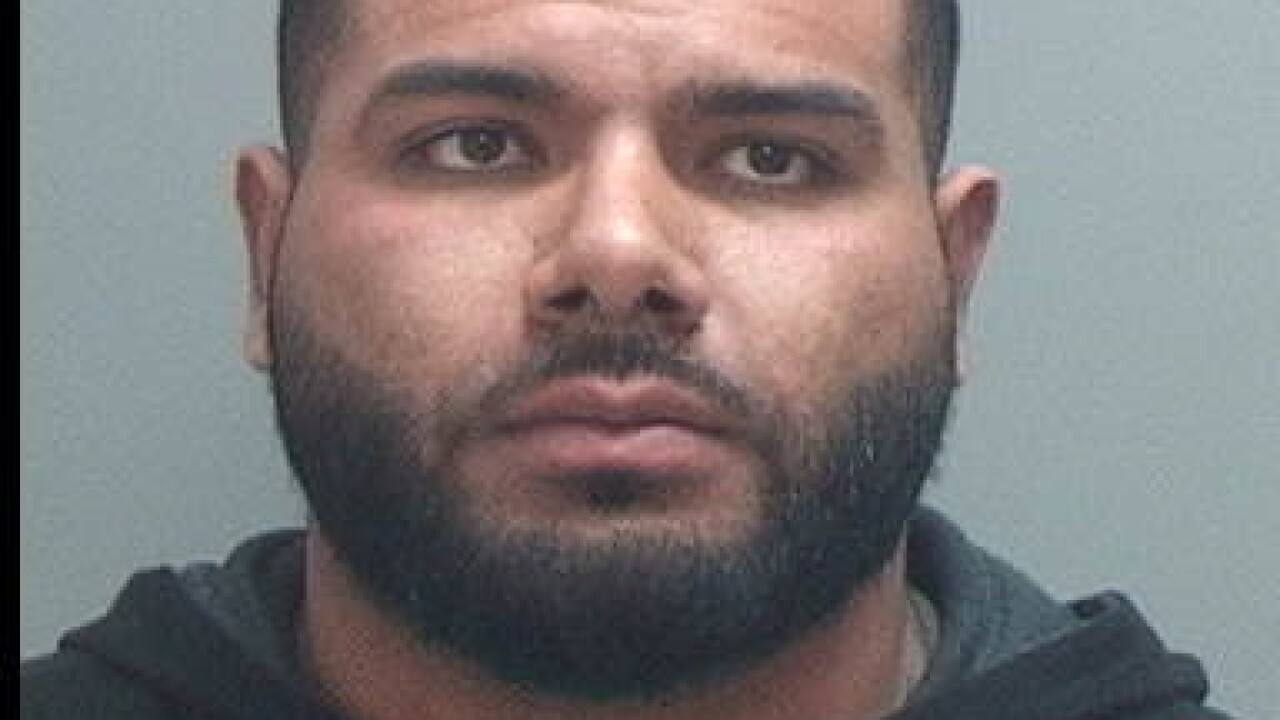 MURRAY, Utah -- If the price of an item for sale on the Internet seems too good to be true then maybe it is.

A man has been arrested in Salt Lake County for allegedly selling counterfeit items.

According to SECURE, Veizaga has been selling the items to unsuspecting customers in parking lots throughout Salt Lake County for the past several months.

Some of the items include Beats by Dre headphones, Instyler hair styling devices and Beachbody workout DVDs. He was also selling a prescription drug only available through a licensed pharmacist.

"Some of the products like the beat headphones they aren`t going to be the same quality as the actual product itself so these people even though they are paying half price they`re getting ripped off," said Kevin Pepper, of the SECURE Strike Force.

SECURE learned about the scam and began investigating Veizaga for the last few weeks. On six different occasions an undercover officer purchased an item off the Internet and then met with Veizaga in a parking lot to make the transaction.

SECURE ended up filing three search warrants for the suspect’s apartment, a storage unit and his car. In all three locations they discovered boxes of counterfeit products and thousands of dollars in cash.

Veizaga has been charged with engaging in a pattern of unlawful activity, failure to disclose the origin of recording, criminal simulation, communications fraud and distributing prescription drugs without a license. All of those charges are felonies.