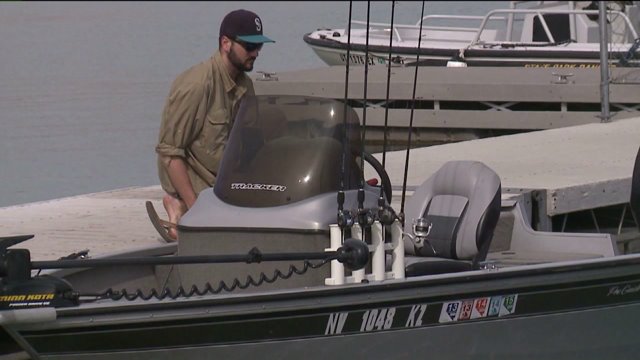 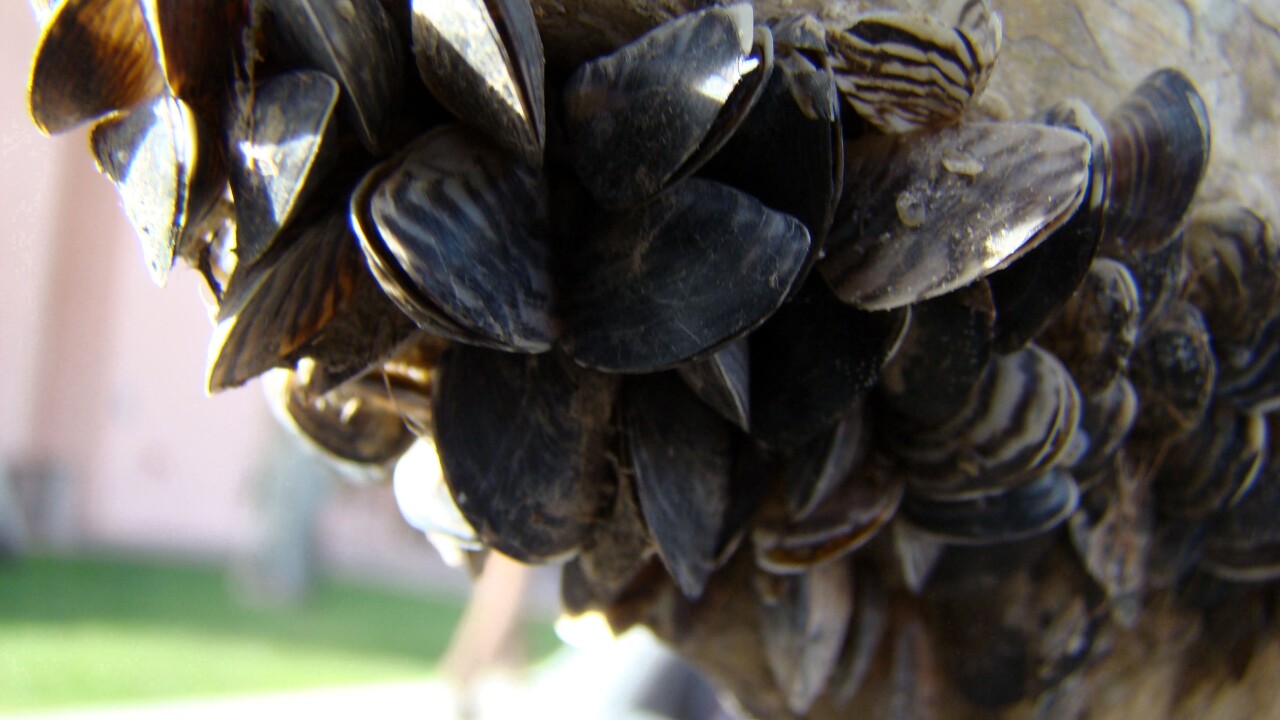 SOUTHERN UTAH -- Starting Monday, anyone towing a boat into Utah from other states can expect to be stopped and have their boat examined before entering the state.

The Division of Wildlife Resources is desperately trying to prevent the spread of quagga mussels from other states into Utah.

Biologists opened up mandatory checkpoints at the port of entry and several other locations throughout the state.

Quagga mussels have already infested several large lakes in Utah and surrounding states and DWR is doing everything they can to prevent it from spreading.

There’s a particular interest in southern Utah because of its close proximity to Lake Mead, one of the most heavily infested lakes, and Lake Powell, where biologists declared a switch from prevention to contamination in 2014.

“We’re really just trying to educate the boaters and making sure they’re not transporting any of the mussels or water from an infested water body,” said Matt Martley, Utah DWR aquatic invasive species biologist.

Bartley said boaters can transport Quagga mussels without even knowing it. Their microscopic larvae can live inside tanks and spread quickly.

“One adult can produce over a million offspring in just one year,” Bartley said. “That makes them really a huge threat to the rest of the waters.”

Motorists transporting boats northbound on Interstate 15 will be required to stop at the port of entry and have their boat physically checked for any indication of the Quagga mussel. Protocol indicates boats need to be completely dry for at least seven days in the summer months to be completely free of a threat, otherwise staff can decontaminate the boat using a high pressurized wash.

CJ Portz is a boater from Las Vegas who launched at Sand Hollow Reservoir on Monday. He said he is familiar with the checks, but believes people often don’t take it serious because they can’t see it firsthand.

“Really those things really only get on boats if you’re leaving it in the water or docked for a long period of time, and not using it at all,” Portz said. “But if you’re doing dry storage, it’s not an issue at all.”

Still, Bartley said the biggest damage is done where people can’t see. Mussels can clog intake ports and pipes within months, costing tens of thousands of dollars in cleaning and repair.

Boaters who fail to get their boat checked could be subject to fines. There’s a full list of where you can get your boat checked on the state’s official website at www.stdofthesea.com.