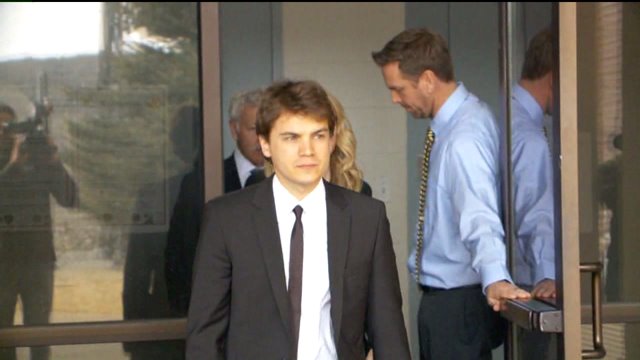 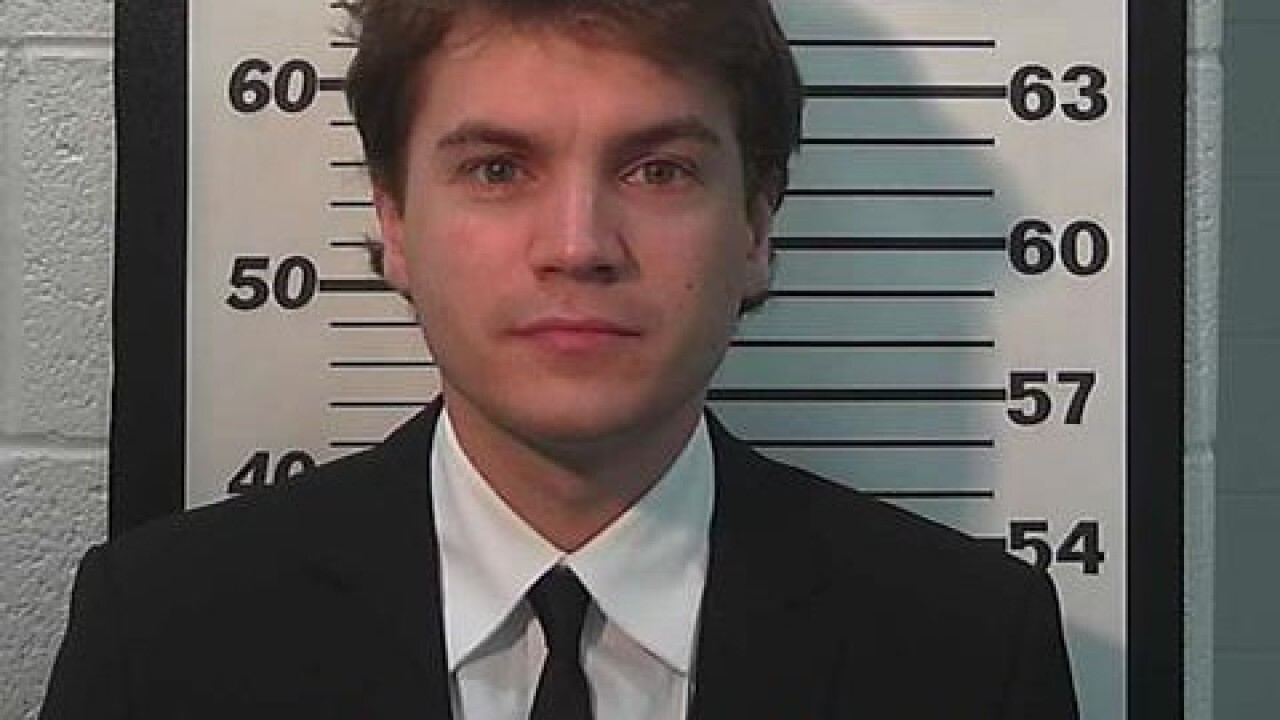 PARK CITY, Utah - An actor accused of putting a woman in a choke-hold during the Sundance Film Festival appeared in a Park City courtroom Monday morning.

Emile Hirsch is facing a felony assault charge and a misdemeanor charge relating to intoxication in Summit County.

Officials said he is accused of assaulting and choking a woman, allegedly the Vice President of Digital Entertainment at Paramount Pictures, at a Park City nightclub on Jan. 25.

He was booked and then released March 16.

Officials said his next court date is April 13 but he doesn't have to be there in person. 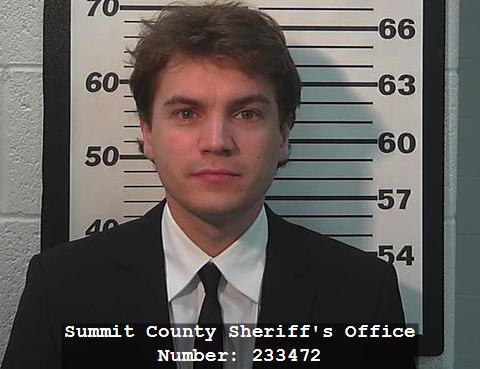 The alleged assault in Park City

According to court documents filed back in January, 29-year-old Emile Davenport Hirsch faces one count of aggravated assault as a third-degree felony and one count of intoxication as a class C misdemeanor.

Hirsch’s credits include the films, “Into The Wild”, “The Girl Next Door”, “Milk”, “Lone Survivor” and “Speed Racer”.

The document states Park City Police officers were called to the TAO Nightclub on Main Street on Jan. 25 just before 4 a.m.

Police met with a woman, identified in the document as Daniele Bernfeld, who said she was assaulted.

Bernfeld is listed as the VP of Digital Entertainment for Paramount Pictures.

The woman said Hirsch approached her, appearing intoxicated, and asked her why she looked “so tough.”

She told officers Hirsch said she was a “rich kid” who should not be at the Sundance Film Festival, according to a court document.

The woman said she pushed Hirsch away and he then left with friends.

Shortly after, the woman alleges Hirsch came up behind her and wrapped his arm around her to put her in a choke-hold.

Hirsch allegedly pulled the victim across the table and onto the floor, where he landed on top of her.

The victim said when Hirsch was on top of her he wrapped his hands around her neck.

She told officers she felt like the front and back of her throat were touching and she remembers things going dark.

She reports she may have blacked out.

According to documents, bystanders pulled Hirsch off the woman and a witness at the next table corroborated the details of the victim’s report.

Police observed a red mark on the victim’s neck and upper chest when they spoke with her.

The document states Hirsch waived his Miranda rights and spoke with a police sergeant.

Hirsch told the officer he did not know the woman but was in a “verbal confrontation” with her.

He admitted to consuming three or four alcoholic beverages.

The officer observed the odor of alcohol and said the man had trouble balancing and was slurring some of his words.

The documents were filed in the Third District Court for Summit County.

Police tell FOX 13 News Hirsch was not booked into jail after the incident but was given a citation.