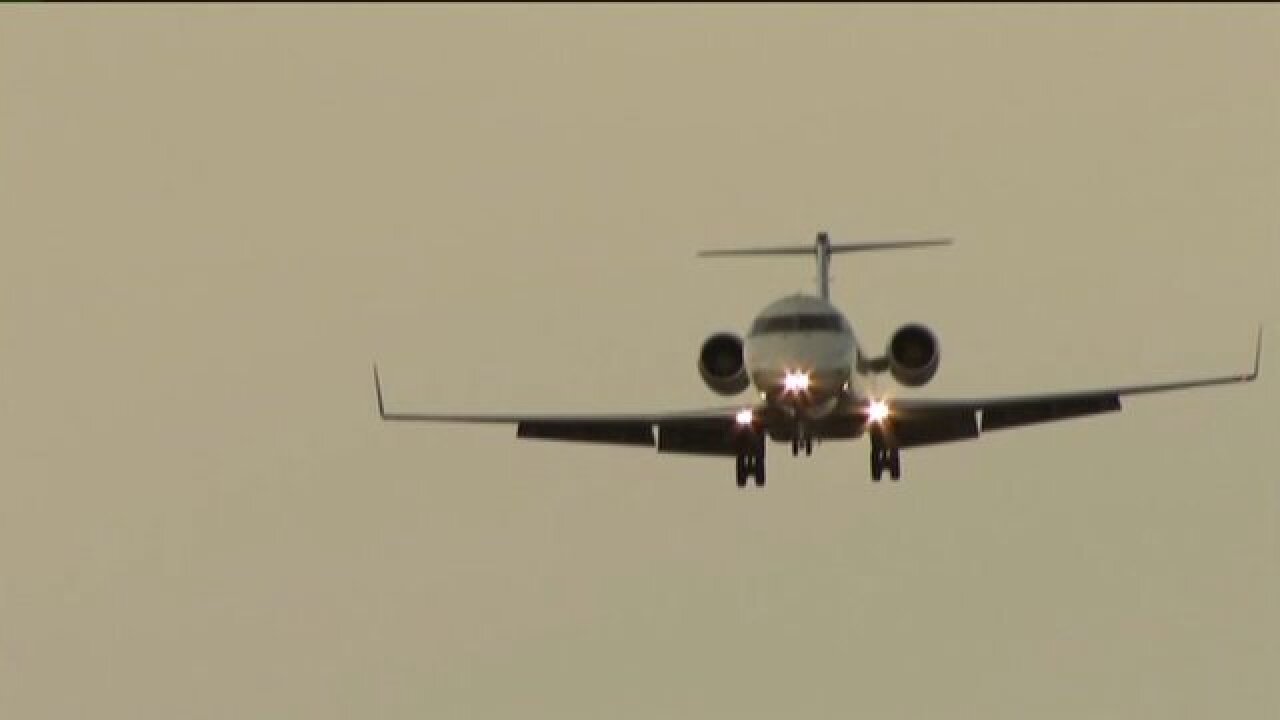 General aviation airports may not service the larger airlines most Utahns are familiar with, but companies like Leading Edge Aviation use the smaller airports frequently.

“We just need these airports so that people can stay flying and not interrupt the traffic flow at the big airports,” said Kendall Morrison, a pilot with Leading Edge Aviation.

"A lot of people don't realize that these smaller airports are a lifeline for people like AirMed, Angel Flight,” he said.

He added “We get a lot of transit aircraft in and out of here that are doing humanitarian aid or helping people with animals, or flying people that are sick.”

Many people also use general airports to reach business meetings, which allows them to avoid the lines and busy schedules of larger airports.

“You’ll find flight schools at smaller airports like this all over the place,” he said. “They train pilots, from private pilot rating all the way up through the air transport pilots for the commercial airlines."

Ostman and others said they expect that impact will only increase.