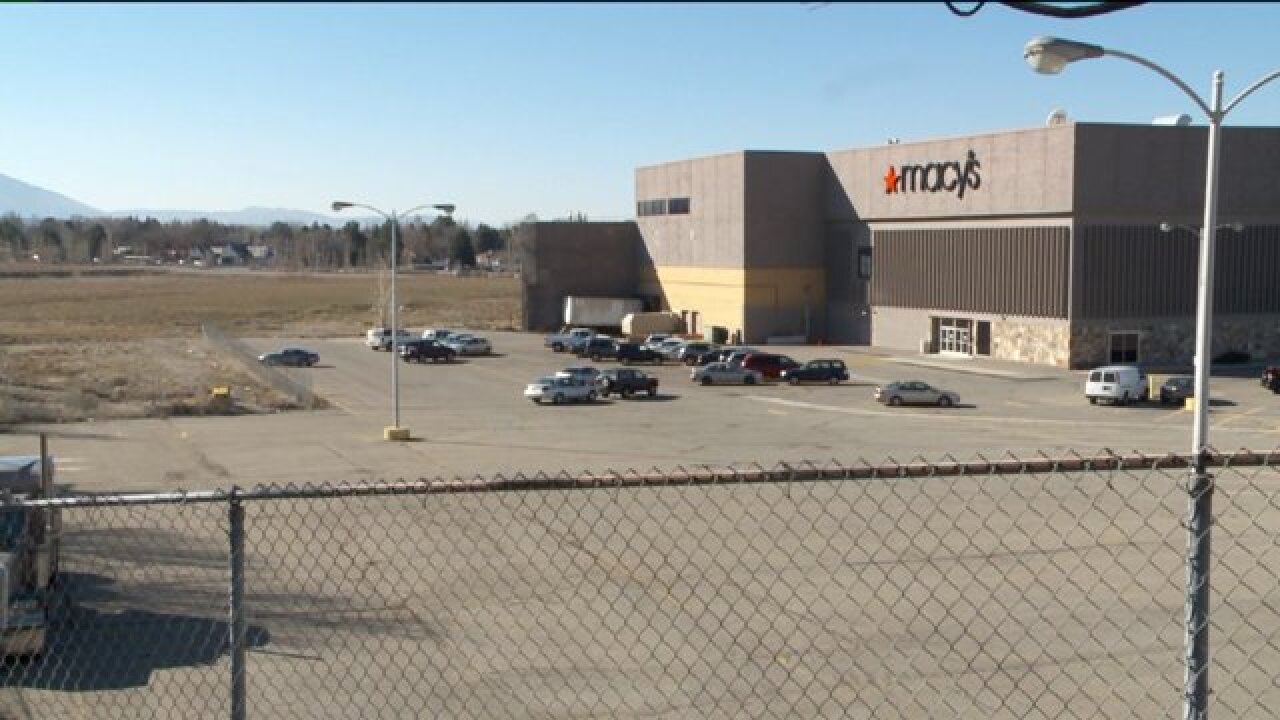 HOLLADAY, Utah -- For the first time in years, there are actual plans in the works for a new mall in Holladay. Back in 2008, the city demolished the Cottonwood Mall with plans to rebuild, but nearly eight years later there is just an empty lot.

“That site’s been empty now for eight years,” he said. “It's the number one question that comes up with myself and our council and city manager at virtually any meeting we attended, and everyone we bump into you on the street wants to know what's going on with the Cottonwood Mall site.”

Dahle said the redevelopment has had its share of ups and downs over the years.

"The economy really crashed and that really stalled the development at that point, and it's taken this long to get it really kick-started again,” he said.

Holladay residents, like Gilbert Martinez, spoke about the descent from shopping center to empty field.

"I was shopping here all the time when I was at the University of Utah as a student,” Martinez said. “About seven to eight years ago they tore everything down, and now all we have are fields and weeds.”

New life was brought to the redevelopment plans in 2014, when Smiths Food and Drug signed on to build a 78,000 square-foot store at the location, and there were also agreements to build from Miller Theater Group and Ivory Homes.

"They were critical announcements, and that there was an indication that after seven to eight years since the mall was torn down that there was significant progress being made towards actually beginning the new development,” Dahle said.

The development will total about 2 million square feet, and there are plans for a luxury movie theater and 600 residential units.

"Residences of various kinds, a mix between townhomes, single-family homes, and condominiums,” Dahle said of the plans for the area.

The redeveloped mall will be set up in a manner similar to Gateway Mall in Salt Lake City, as the mall will have space for people to live, eat, shop and play.

Dahle said he has conversations each month with the Howard Hughes Corporation, which is redeveloping the property. The Smiths Food and Drug location is expected to be finished in 2016.

“For a long time really, all we have is awkward Macy's sitting here by itself,” Tran said.

"I think the general feeling of the community is probably one of frustration,” Dahle said.