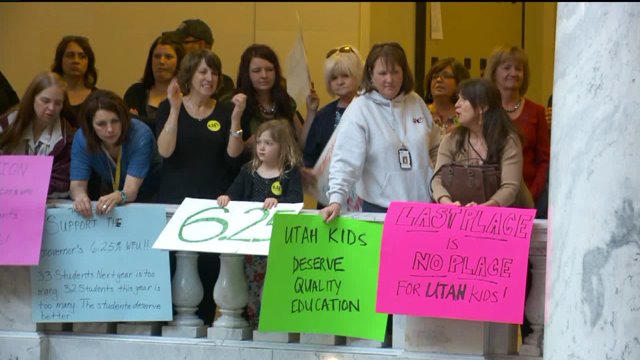 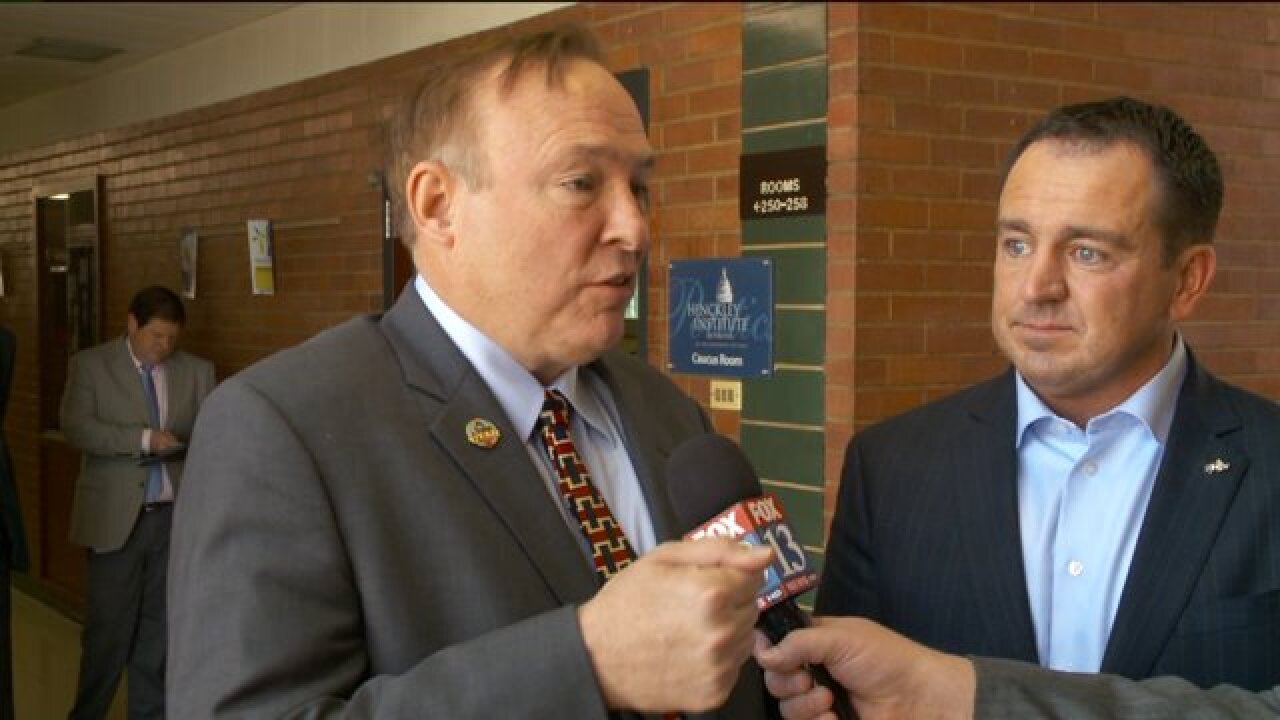 SALT LAKE CITY -- The 2015 legislative session came to an end Thursday, and the legislature requested and passed a record-high number of bills.

Friday, FOX 13 News' Max Roth spoke with Sen. Jim Dabakis, D-District 2 and Minority Caucus Manager, and Rep. Greg Hughes, R-District 51 and Speaker of the House, about their take on the legislation that was up for debate--including the contentious political battle over Medicaid expansion in Utah, which lawmakers were unable to reach a deal on this session. A special session may be called to address the issue.

See the video above for the interview with Dabakis and Hughes, as well as some analysis on the session from Max Roth.