No deal on Medicaid expansion this session, but lawmakers vow to keep talking 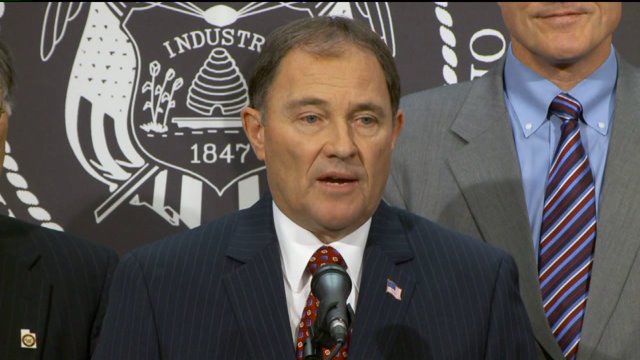 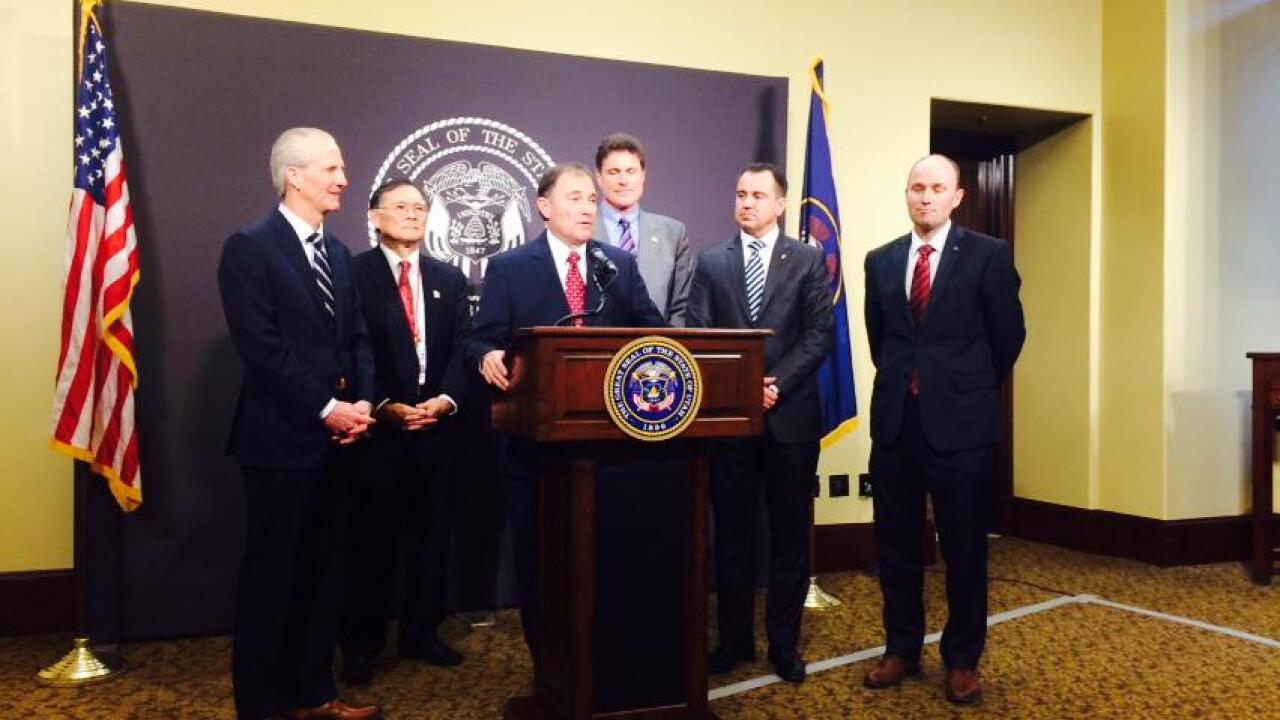 SALT LAKE CITY -- Governor Gary Herbert's "Healthy Utah" plan is in a coma, but won't be revived by the end of the Utah State Legislature on Thursday.

At a news conference Thursday, the governor and Republican House and Senate leaders stood together to announce that they could not reach a deal on Medicaid expansion. However, they will pass a resolution in support of a committee that would continue negotiations.

Any agreement on health care coverage for Utah's poor must be done by July 31, and a special session of the Utah State Legislature must be called to pass the plan.

The governor suggested that other pressures of the legislative session (such as LGBT nondiscrimination) made it difficult to reach a deal on medical coverage issues. But he resolved that they would get an agreement.

The Senate passed a version of the governor's "Healthy Utah" plan that they claimed would cost $25 million over two years and cover about 126,000. However, the plan would expire in two years. House Republicans, worried about the long-term sustainability of it, rejected the plan and passed their own and dubbed it "Utah Cares." The plan would cost $64 million over two years and the governor's office insisted it would cover less people.

There was high drama on the Hill earlier in the session as House Democrats “revolted” over a decision not to bring Healthy Utah out of committee and to the full floor for a vote. Rep. Justin Miller, D-Salt Lake City, attempted to bring the bill up again for a vote, which triggered contentious debate over the issue as well as procedure. The next day, lawmakers attempted to hijack another bill to get Healthy Utah passed.

At an impasse, Sen. Brian Shiozawa, R-Salt Lake City, and House Majority Leader Jim Dunnigan, R-Taylorsville, negotiated for a compromise. While both said they were close, no deal could be reached.

The committee so far does not include Democrats, though Herbert said he was accepting their input. In a statement, House Minority Whip Rebecca Chavez-Houck, D-Salt Lake City, expressed frustration at no deal.

"To wait and research for three years, then kick the can down the road another four months in hopes of some new revelatory information is cruel to the people who need this help now," she said. "There are people in our state who cannot wait until July for this. There are families working themselves to the bone, having to decide between needed doctors visits or groceries. No one deserves that instability. No one deserves to live with that fear."