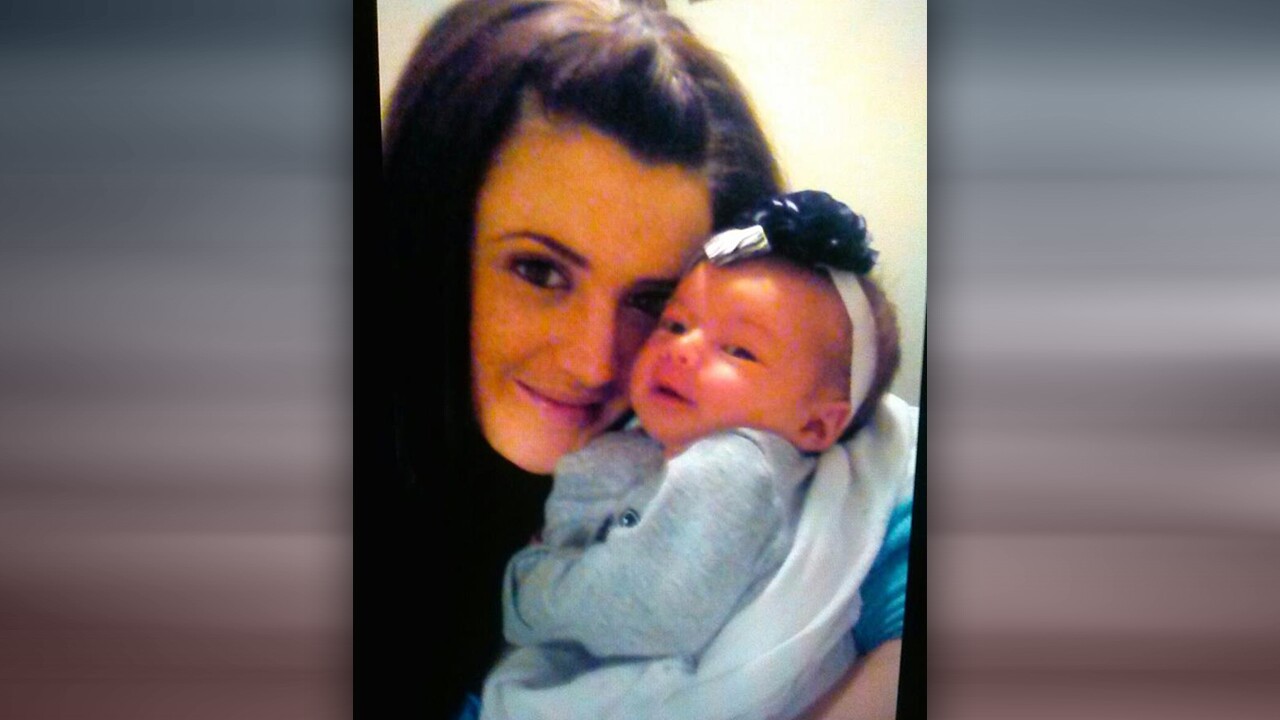 SPANISH FORK, Utah — FOX 13 News has learned Spanish Fork Police found drugs inside of the car that crashed into the Spanish Fork River over the weekend, killing the driver and leaving her 18-month-old daughter in critical condition.

According to the police report, officers found a small bag of marijuana, an unmarked pill bottle containing Tramadol and a syringe still inside its packaging. The driver of the vehicle, 25-year-old Jennifer Groesbeck, was killed in the crash and her 18-month-old daughter, Lily, was alive but in critical condition. Lily has since been released from the hospital.

The National Library of Medicine states Tramadol is used to treat moderate to severe pain and is prescribed to patients who are expected to need medication to relieve pain around-the-clock. Family members said Jennifer Groesbeck had a prescription for anxiety medication, and authorities are working to verify that information.

“There was a small baggie of marijuana located  in the vehicle, and then there was also a syringe in a package, it had been packaged, it was an unused syringe,” he said.

Authorities are still waiting on the toxicology report for Groesbeck, which could take up to 6 weeks.

“Those items were found in the car, but if the blood comes back to indicate what was in her system, that’s what we’re waiting for, those results to verify,” said Lt. Matt Johnson of the Spanish Fork City Police Department.

Lily’s father said he was aware that Groesbeck had a prescription for an anxiety medication, and he said he was not aware of any illegal drug use on her part. He described her as a good mother. Click here for an interview with Devin Trafny, who spoke with FOX 13 News Wednesday about his daughter’s ongoing recovery.