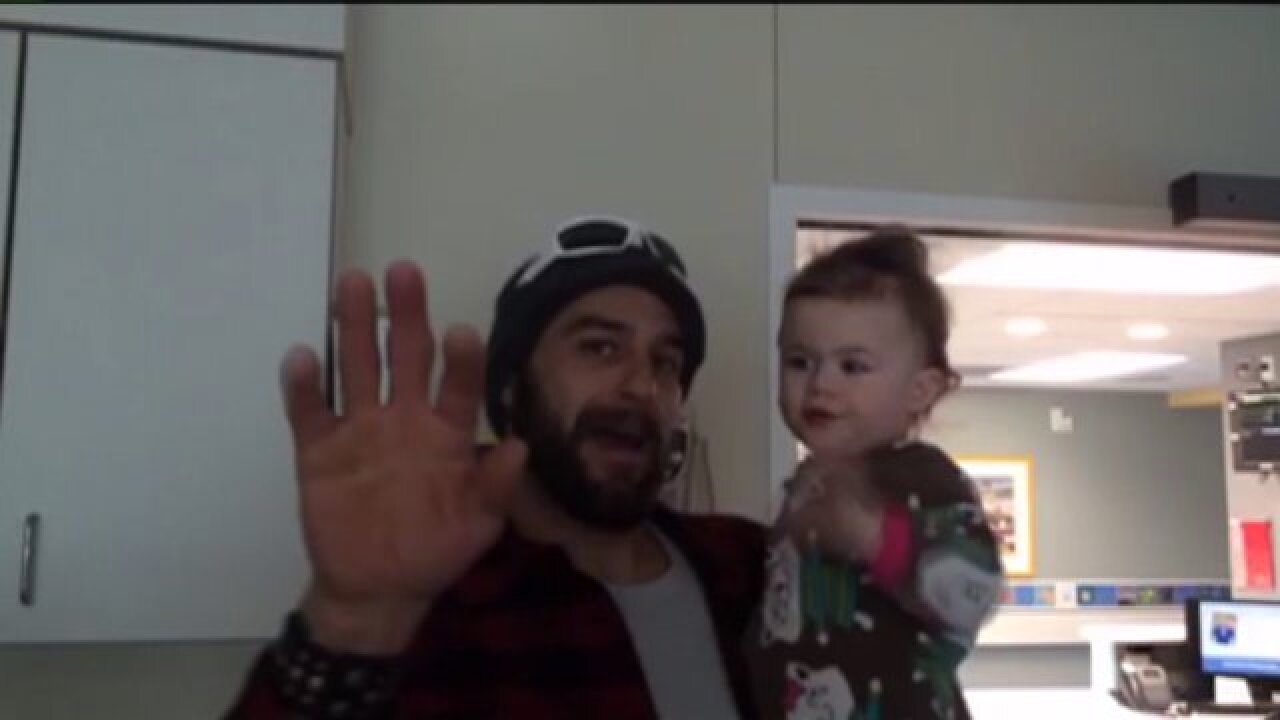 SALT LAKE CITY - Baby Lily, the 18-month-old girl who survived the Spanish Fork car accident that killed her mother,  was released from the hospital Wednesday, and her father said the girl's recovery so far is "amazing."

The toddler's grandmother told FOX 13 Lily was released at about 3 p.m.

Lily Groesbeck's father, Devin Trafny, said his daughter is happy and singing appears to be doing much better.

"I'm overwhelmed with joy right now," Trafny said. "She's just a miracle to me. I'm just blessed to still have her, you know?"

"I just thank all those people who kept my daughter here with me on this earth," Trafny said. "God bless them all and all the people that supported us and all the prayers that went out."

Trafny said he didn't know if his daughter would be able to recover, but Wednesday he said signs were promising.

"She's doing all of her nursery rhymes--no more monkeys on the bed, the wheels on the bus--she knows everything she knew before anything happened, it's amazing," he said.

A GoFundMe page page has been set up to help pay for funeral costs and Lily’s ongoing medical care.

Trafny sent a statement after speaking with Fox 13 Wednesday:

"Today I want to speak publicly about the events from the past few days. Until now, I have been focusing totally on Lily, and I have spent every day at her bedside.

Lily came into the hospital Saturday in critical condition, and today she’s in great condition – she’s happy, playing, talking, and even reciting her nursery rhymes. Except for a few bruises, she has made a remarkable recovery.

I am grateful for my daughter’s life, and I want to thank everyone who helped her in this difficult experience, the doctors and staff at the hospital and the rescue teams. She is alive today because of all of you.

Now we will focus on rebuilding our lives after the loss of Lily’s mother, Jenny.

I’m lucky to have such great support from my family and Jenny’s family. And I want to thank all those who gave financial support and expressed their concern for our family. I will be forever grateful for all of you. 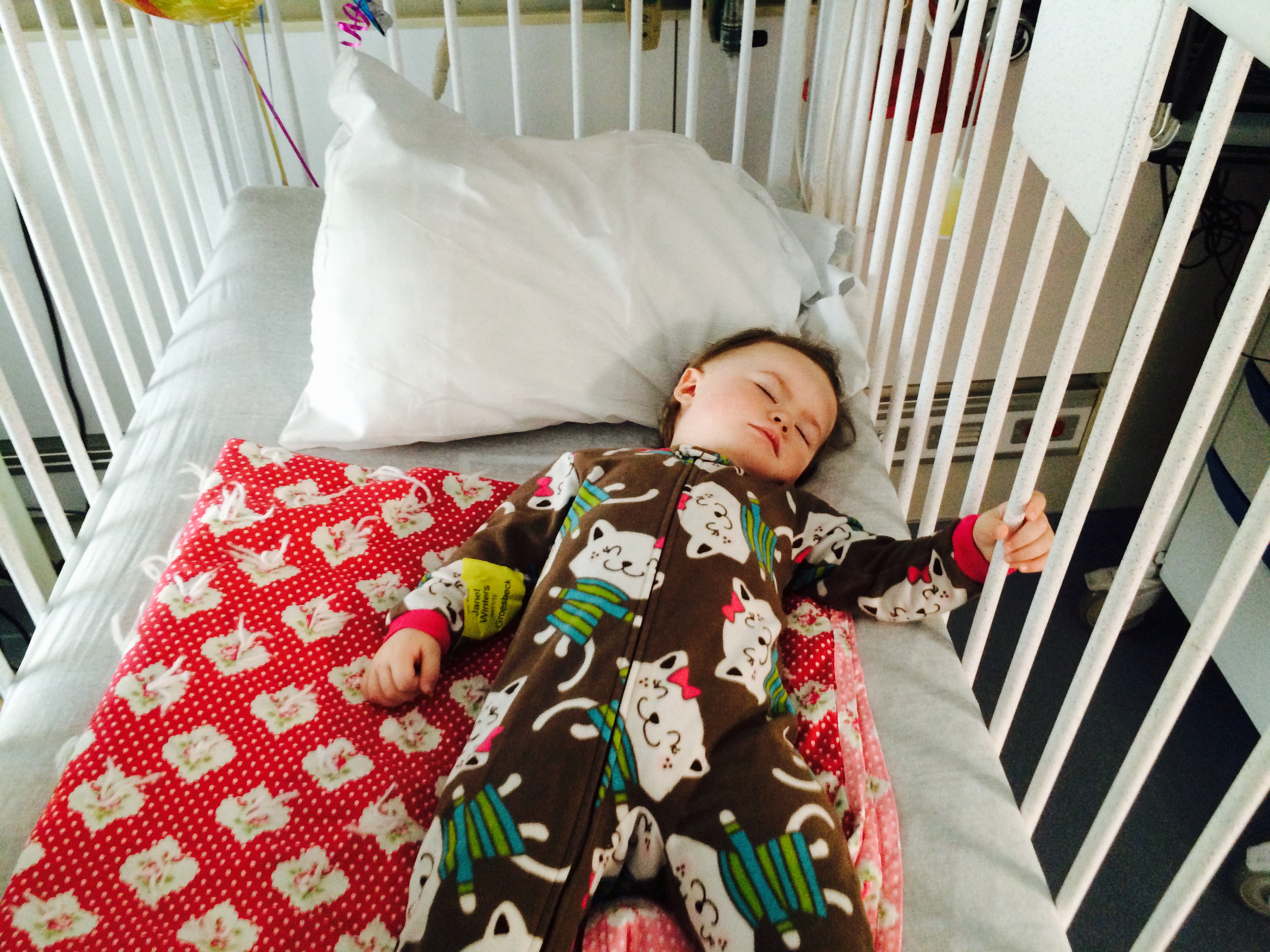 How did baby survive crash into Spanish Fork River? Doctor weighs in