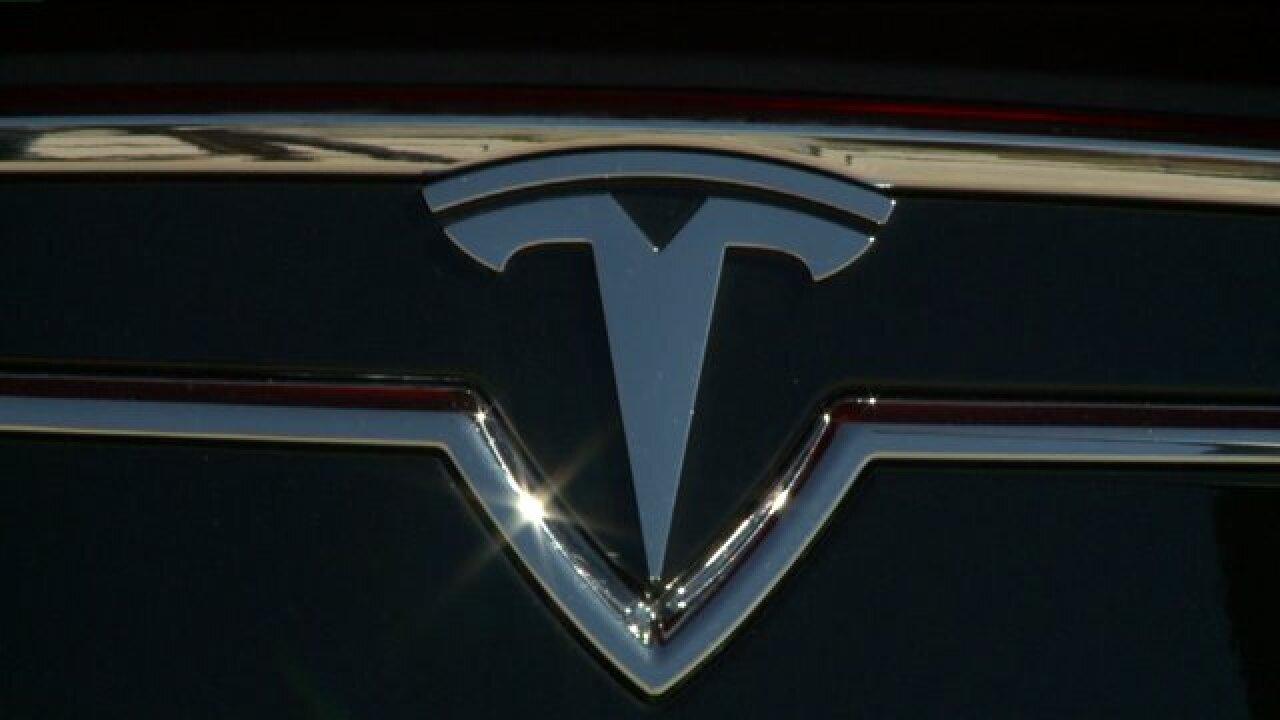 The Utah House of Representatives defeated HB 394 in a vote on the floor. The bill would have changed Utah franchise law, which currently protects the system of independently owned dealers acting as middlemen between the major car makers and the customer.

Tesla doesn't sell cars through that model. They make sales online, with showrooms available for test drives and to pick up cars.

Rep. Kim Coleman, R-West Jordan, sponsored legislation that would have cleared the way for Tesla.

"It is a new day and we can't create the new world using an old map," Coleman said.

But the majority of legislators opposed the bill, many saying they know a change is necessary, but they wanted to take more time to understand how it would impact long-established car dealers.

"These are the very businesses that have been contributing to the community, 16 and a half to 17 percent of our sales tax comes from our auto dealerships," said Rep. Ken Ivory, R-West Jordan.

"Tesla is disappointed that the House failed to vote out favorably the bill sponsored by Representative Kim Coleman – a bill that would have cleared the way for an American manufacturer of all electric vehicles to do business in the state. Tesla’s mission of catalyzing the world’s transition to electric vehicles will continue and we will explore other avenues that will allow direct sales of Tesla’s award winning vehicle in Utah so that Utah consumers can choose for themselves how and whether to buy a Tesla."