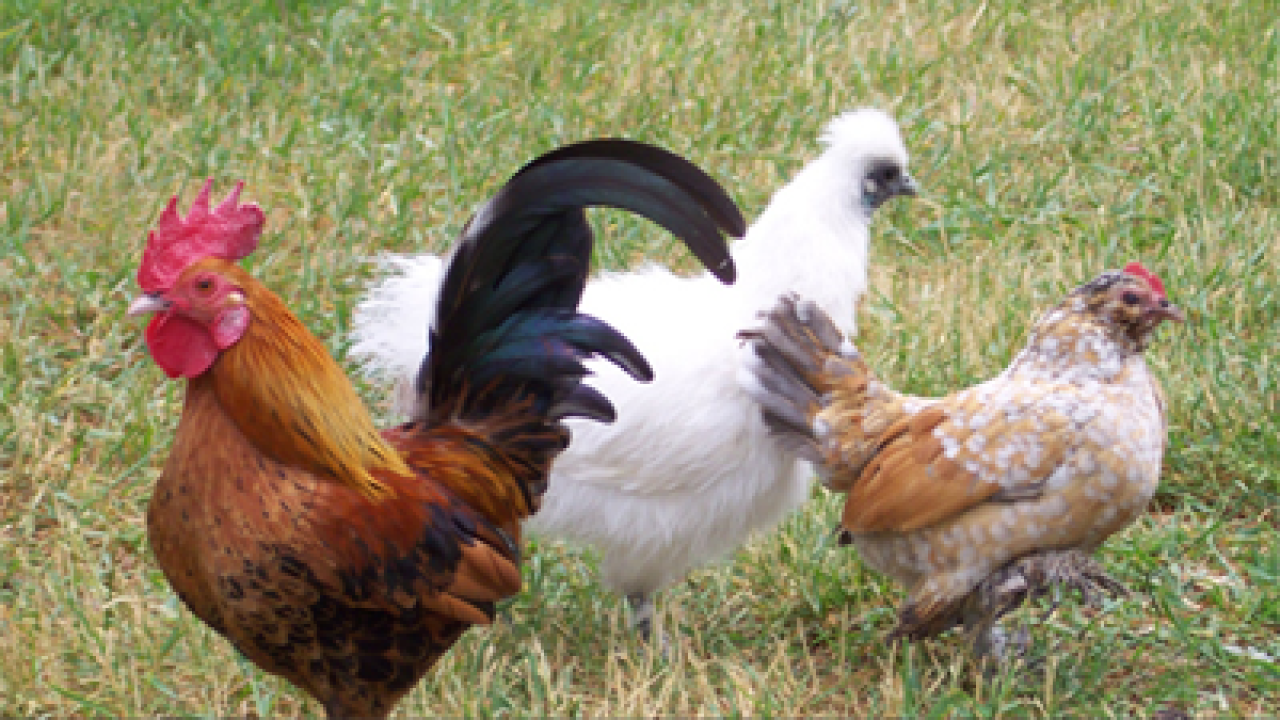 SALT LAKE CITY — A bill to make cockfighting a crime in Utah finally appears poised to pass the legislature.

Senate Bill 134, sponsored by Senate Minority Leader Gene Davis, D-Salt Lake City, passed the House late Tuesday on a 41-33 vote. It must go back to the Senate for concurrence because of a House amendment to the bill before going to the governor for action.

In the House debate, Rep. Earl Tanner, R-West Jordan, declared that roosters fight because it is their nature.

“By animal standards, this isn’t such a bad life that these fighting roosters have,” he said. “There’s nothing inherently immoral about fighting chickens.”

“This is heinous,” he said.