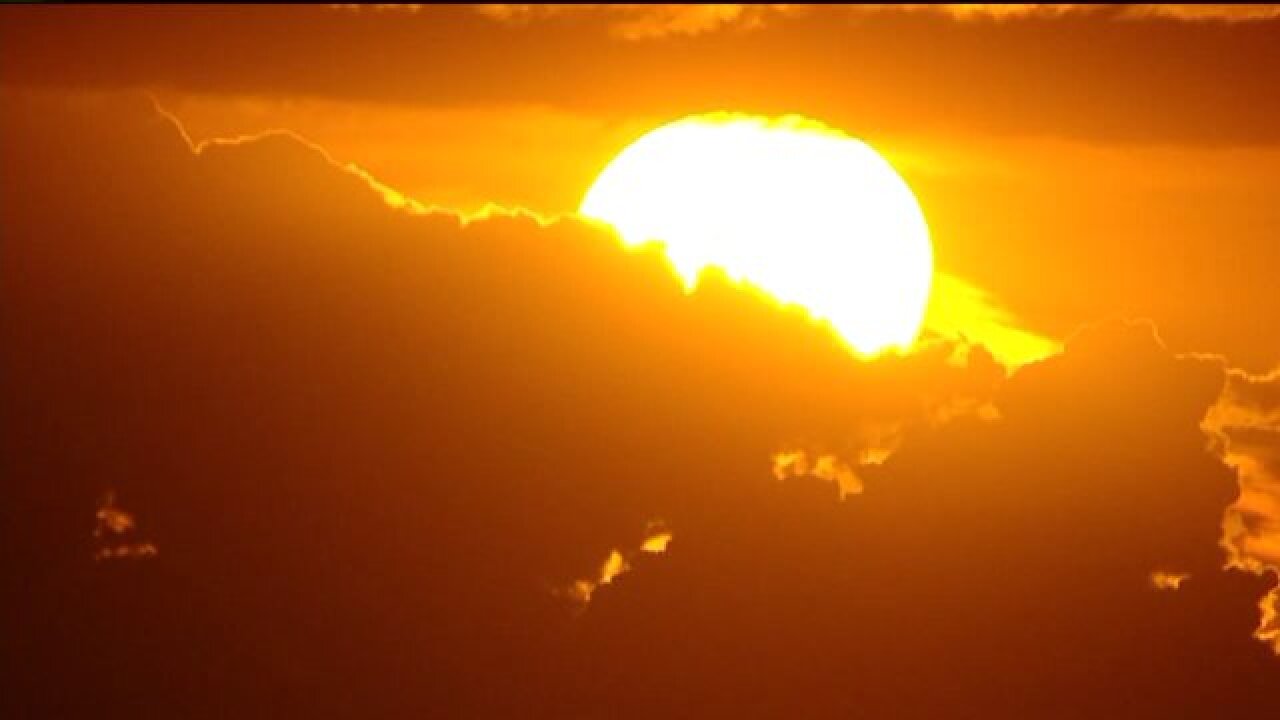 Perry sponsored House Bill 178, which would have had Utah "fall behind" and stay behind when it came to Daylight Saving Time. He ran the bill after extensive studies and surveys by the state, finding a majority favored doing away with DST.

But on Utah's Capitol Hill, the bill has gone nowhere. It has yet to make it out of the House Rules Committee, which determines where bills go.

"The Rules chairman just said there's other controversies going on and so there may have been lots of different things on the plate," Perry said. "We've got some pretty important things with health care and the prison and transportation and especially education we've got to address."

The Utah State Legislature has already rejected one Daylight Saving Time bill. Sen. Aaron Osmond, R-West Jordan, would have forced Utah to spring ahead and stay ahead (meaning longer daylight in the evening). It died in committee.

"All of us are receiving emails," said House Speaker Greg Hughes, R-Draper. "People do have an opinion about Daylight Savings. I don't know where that goes, I honestly don't. All kidding aside, I think it becomes hard when you get yourself out of a time zone."

The House Speaker said making such a change could have a bigger impact than many realize, which may require more study.

Rep. Perry said he was debating whether to bring the bill back next year, or take it directly to voters in the form of a ballot initiative.

"I think there's some serious controversy and there's some possibility of some economic problems to go along with it that we need to look at," he said. "It may take the people to say, 'You know what? We want a resolution.' And put it on the ballot themselves."

Rep. Hughes said come Monday, after everyone has had to set their clocks ahead an hour on Sunday, lawmakers may regret not taking it up.

"I think as soon as we lose that hour of sleep, we're going take that bill much more seriously," he laughed. "I think we're all going to feel sleep deprived when we show up."

On Twitter, many lawmakers reacted to losing an hour of sleep (and the death of the bill):

Going into last week of session and I'm loosing an hour of sleep...I Thought we were going to fix this. #utleg #utpol #DaylightSavingsTime

Having an hour of time stolen from me on the 41st day of the session? Not what I need. #utpol

Daylight Savings Time and 9am church be like... pic.twitter.com/Cb4YB4n9CH