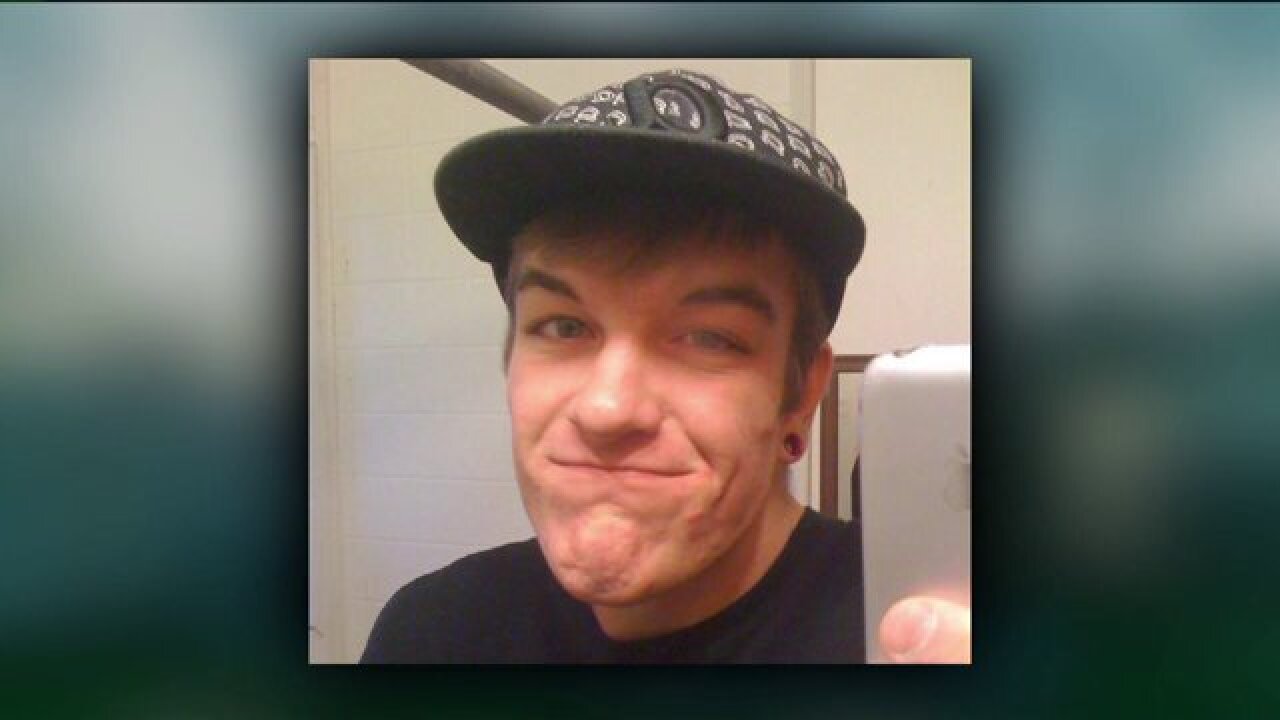 OGDEN, Utah -- A man is dead after he triggered an avalanche at Snowbasin Resort, just outside the ski boundary.

The victim is 21-year-old Blake Ford of Morgan County. He and a friend triggered the avalanche in the Hells Canyon area.

The avalanche happened just after 10:30 a.m. Wednesday. The entire resort had just been opened with the fresh snow, including a gate that provides access to the backcountry outside of Snowbasin’s ski boundary.

Lt. Brandon Toll with the Weber County Sheriff’s Office said: “They were traversing their way back to the resort. One of the snowboarders took a path down into Hells. At that point his friend, who was behind him, saw the snow break behind him and basically didn't see his friend again.”

Ford was swept about 1,500 vertical feet and buried under three feet of snow. John Loomis is the general manager of Snowbasin, and he spoke about the accident.

“It was a fairly significant avalanche as far as length and over some very bony terrain, so at this point in time we really don't know what it was that caused his death," he said.

Ford was buried for an hour before ski patrol and search and rescue crews recovered his body. News of Ford’s death spread quickly in his hometown of Morgan.

FOX 13 News spoke with a high school friend who said Ford was a talented, fun-loving guy with adventurous side.

“He was a wild person but not in a bad way. He was wild in a good way. He was a good guy,” said Kelsie Kohler.

Ford’s family did not want to speak with FOX 13 News, but those who knew him say snowboarding was one of his passions.

“He wouldn't want people to be sad about it, that's one thing because he was doing what he loved," Kohler said. "He was the most humble person, that's the type of person he was."

According to Loomis, the snow in the avalanche was about two feet of fresh snow from the storms over the past week. That new snow was sitting on top of the weak layer much of the state has had for most of the season.