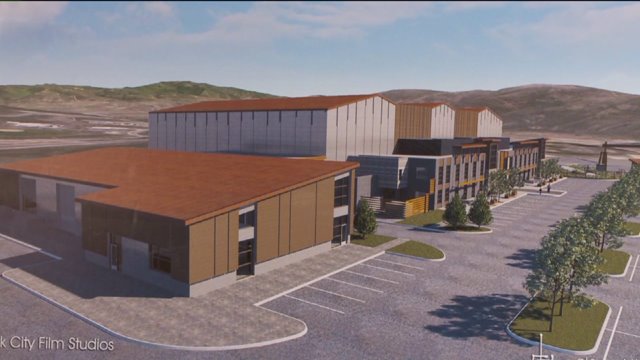 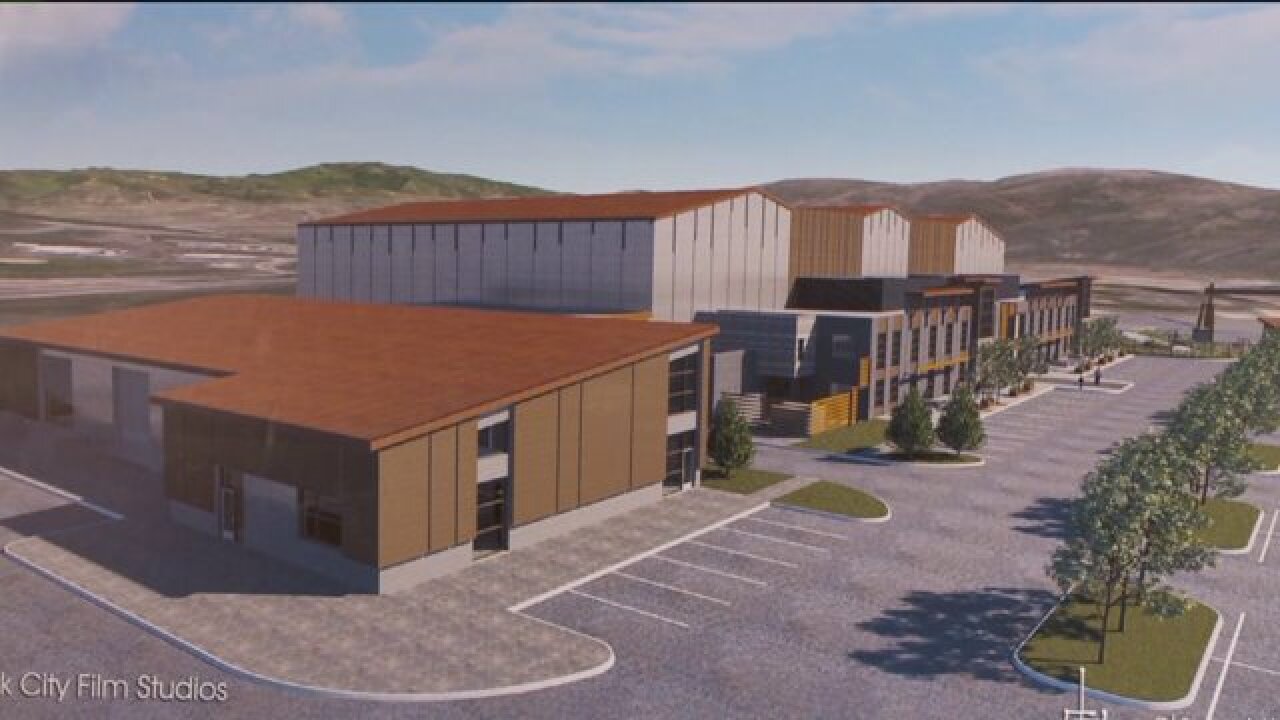 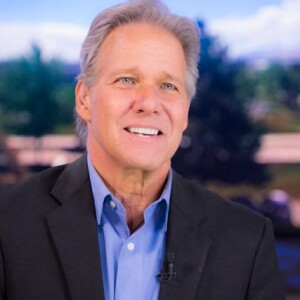 PARK CITY, Utah - The Utah Film Commission has always welcomed Hollywood to our beautiful state and its diversified terrain, and soon Tinseltown will have even more reasons to head east.

There have been nearly 1,000 Hollywood feature films shot in the state, like "Butch Cassidy and the Sundance Kid", "Thelma & Louise", and "Indiana Jones and the Last Crusade". But there has been one thing that film makers didn't have in this area: real Hollywood-style sound stages and production studios. But they will soon.

The developers of Park City Film Studios hope their location will become “Hollywood East”, and they broke ground on the project in October of 2013. Chairman Greg Erickson said their studios will provide a boon to the local film industry.

“We can film anything in Park City now that you can film anywhere in the world, either film or television,” he said. “So, we finally got the missing element: the infrastructure.”

Erickson is the mastermind behind the studios and wholeheartedly believes the $120 million project will be a boon to the local economy.

While those associated with Park City Film Studios feel confident about Erickson’s vision, there are some doubters, however, who feel the 374,000 square-foot facility will bring a rash of congestion to the city. Erickson said his team has done their homework.

“We looked at congestion, we’ve done traffic studies,” he said. “We’ve remediated that, most of that. We don’t feel like it’s going to be as significant as most people feel.”

One great thing about Park City Film Studios is they have everything Hollywood has to offer, but Hollywood doesn’t have what Park City has to offer—some of the most beautiful views in the world.

Erickson said he feels that upon completion of the studios, Park City will be able to match Hollywood’s production values while offering a whole different feel. A recent visit from a frazzled Hollywood studio executive echoed that sentiment.

Erickson explained: “She said, ‘Gradually my muscles started to relax,’ she said, ‘I started to breathe’ and she said, 'I just said to myself, Ah, what a great place to be creative.'”

The film industry is a huge business. Producing a feature film costs millions of dollars. For example, the blockbuster film "Gravity" relied heavily on special effects and cost around $100 million to make. Just the kind of work that will soon be available at the new studios, and that excites Erickson.

Although Park City Film Studios still looks like it's a long way from completion, it's really not. Erickson said the hard part is done, and a lot of the mechanics, technical and special effects equipment is already here and will soon be installed. The studios hope to open in early summer of this year.