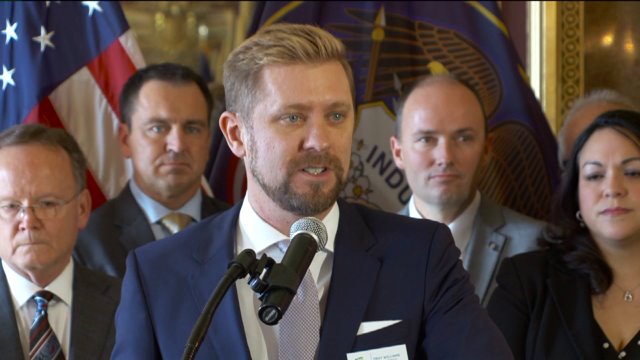 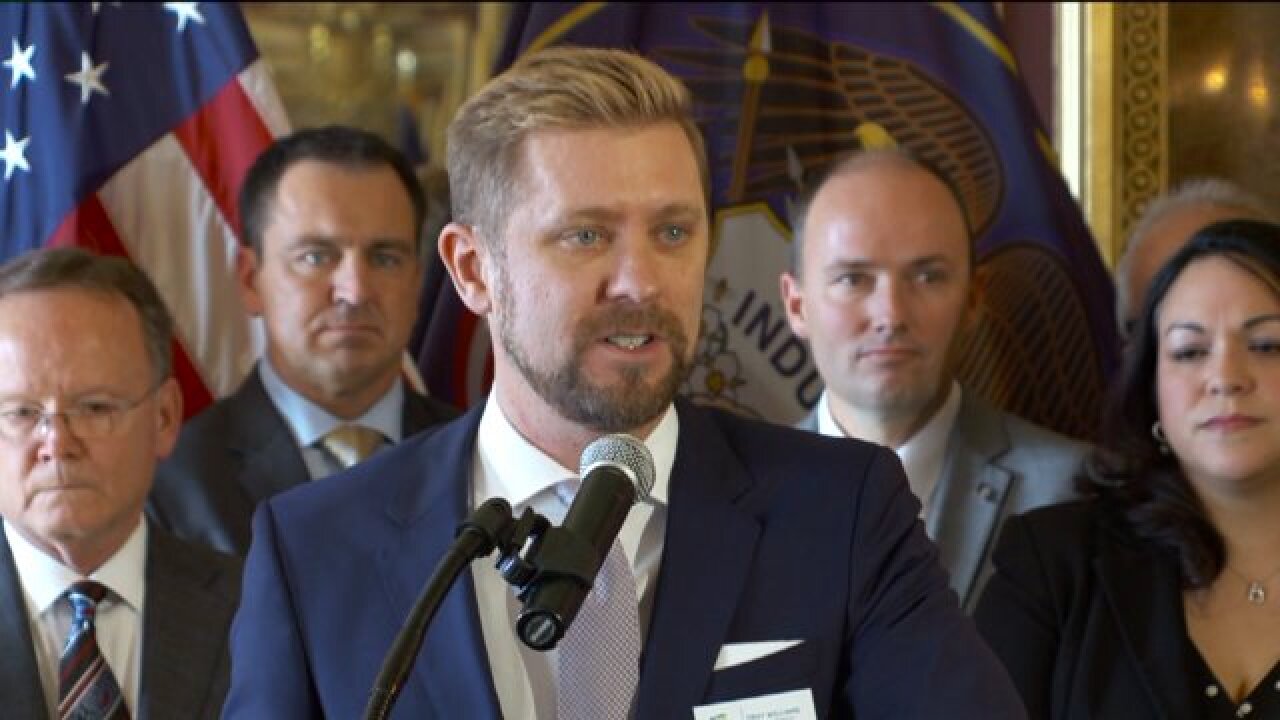 SALT LAKE CITY -- A bill that aims to balance religious liberties and LGBT rights has been unveiled in the Utah State Legislature.

Senate Bill 296 would prohibit discrimination based on "sexual orientation or gender identity" in housing and employment. But at the same time, it also takes efforts to safeguard religious freedoms for people who oppose homosexuality.

Some of the highlights of SB296:

The bill is the result of negotiations between key lawmakers, The Church of Jesus Christ of Latter-day Saints, and groups advocating for the rights of the LGBT community.

"Despite the challenges and the difficulties and the complexity of negotiations, a spirit of respect and good will has allowed all involved to respect the differences of one another and bring about Senate Bill 296," said Elder D. Todd Christofferson of the LDS Church's Quorum of the Twelve Apostles.

At a news conference Wednesday, three leaders of the LDS Church stood alongside members of the LGBT rights group Equality Utah and state lawmakers to unveil the legislation. Some wept as they spoke about the bill's impact and how it could bridge two divided communities.

"This issue between religious liberties and anti-discrimination can be in fact controversial and divisive. We’ve found a way to bring those issues together and have respect for one another, respect for all, freedom for all," said Senate Majority Whip Stuart Adams, R-Layton, who is co-sponsoring the bill with Sen. Steve Urquhart, R-St. George and Rep. Brad Dee, R-Ogden.

Troy Williams, the director of Equality Utah, said the bill sends a powerful message to LGBT people in the state.

"The work that we do today, the legislation that we pass this session will provide hope to thousands of LGBT youth living in Utah," he said. "We will send a message to them that you belong in Utah."

"This is an extraordinary moment for the state of Utah, for LGBT Americans, and for the Mormon Church, which, by supporting this legislation, shows a willingness to align with others on the right side of history," HRC President Chad Griffin said in a statement. "The desire exhibited by the Mormon Church to work toward common ground should serve as a model for other faith traditions here in the United States."

"Today’s announcement is a great example of what makes Utah great. We work together to tackle difficult issues. I applaud members of the House and Senate for working with the LGBT community and religious, business, and civic leaders toward a worthy goal. The way our state has addressed this issue will serve as a model for the rest of the nation," he said in a statement.

The ACLU of Utah said it "strongly supports" SB296.

"Everyone deserves to be free from discrimination in their workplace and in their homes. We strongly urge our legislators to adopt this legislation," said Marina Lowe with the ACLU.

Candace Metzler with the group Transgender Education Advocates of Utah said she had hoped for stronger language protecting transgender people.

"It’s probably about as good as we’re going to get. It’s better than no protections at this point and it does offer some valid protections we didn’t have before in terms of the transgender community," she told FOX 13.

House Minority Whip Rebecca Chavez-Houck, D-Salt Lake City, said she did have some concerns about the bill, particularly an exemption for the Boy Scouts of America, but she said she was studying it.

"Some of the language related to how employers can interact with their employees, how other employees may be allowed to have religious conversations in the workplace? That’s a bit troubling to me," she said.

"The Catholic Diocese of Salt Lake City supports nondiscrimination in housing and employment. While we were not involved in drafting the proposed legislation, SB296 appears to strike a fair balance," Diocesean spokeswoman Susan Dennin said in a statement to FOX 13.

"I'm totally against it!" Utah Eagle Forum President Gayle Ruzica told FOX 13 of the bill, saying it did not offer enough accommodations for individuals with religious beliefs.

"We’re not going to oppose it, but we are disappointed," she said.

Meanwhile, a competing religious liberties bill was expected to be heard in a legislative committee on Wednesday afternoon. Rep. LaVar Christensen, R-Draper, is sponsoring HB322 which makes no reference to sexual orientation or gender identity. It was substituted on Tuesday to include "sex related interests."

Christensen's bill has been blasted as a "license to discriminate." He told FOX 13 that it was his hope the two bills might "blend." He would not say if the LDS Church has given its blessing to his bill, but he did say he wanted it to go forward and maybe "blend" with SB296.

"I hope that you can see the purity of intentions that everyone wants the same thing. We’re going to wordsmith it in an appropriate way," he said.

At a committee hearing on Wednesday, lawmakers were divided on it being heard in light of SB296. It passed out of committee on a narrow 6-5 vote and heads to the House floor for a debate.

SB296 has a hearing before a Senate committee on Thursday morning.