Hearing begins for teen accused of killing girlfriend 3 years ago 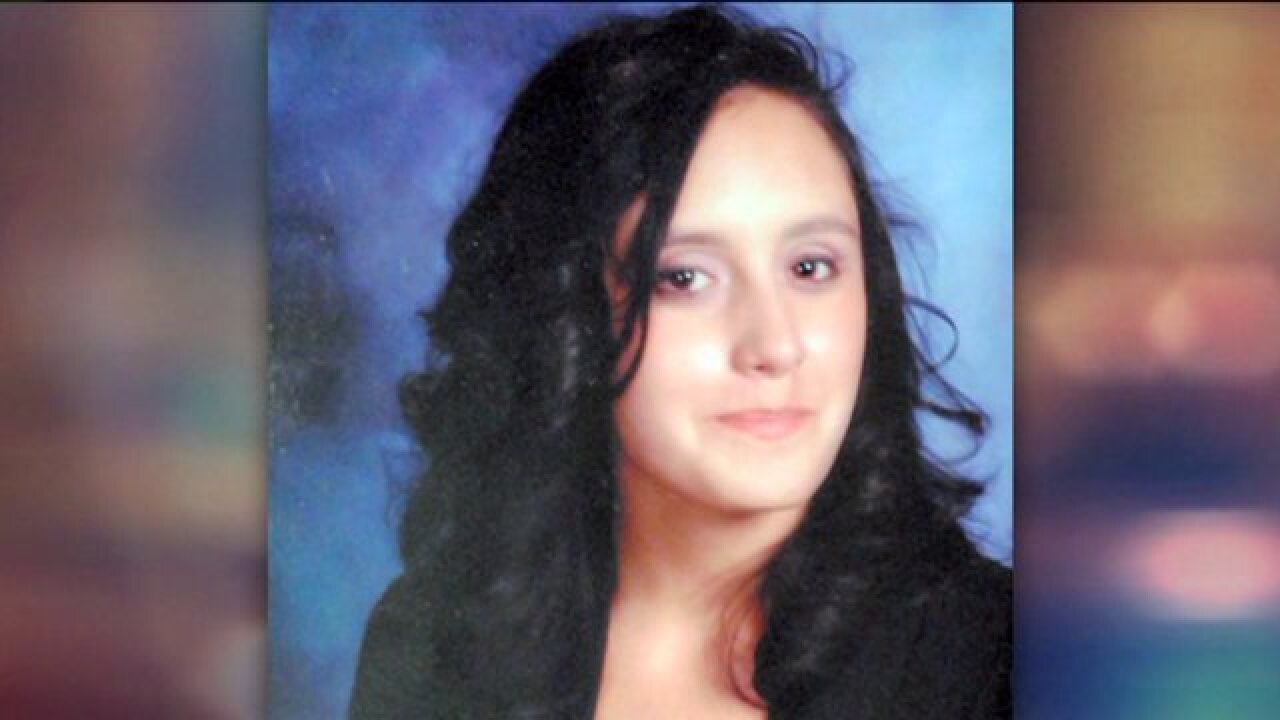 SALT LAKE CITY -- A now 17-year-old is charged in the murder of his girlfriend back in 2012. The question remains whether or not he will go to trial for the crime and if so, would he be tried as an adult.

Kasprzak was found dead in the Jordan River in 2012. Her former boyfriend, the defendant in this case, was not arrested until last year in Colorado.

During the hearing Monday, we heard from a number of witnesses in the case and we’re beginning to learn more about the details surrounding Kasprzak’s murder.

“We have to prove that a crime was committed and that the defendant committed it,” said Deputy District Attorney Peter Leavitt.

To establish probable cause in the case, prosecutors called several witnesses to the stand, including some of Kasprzak’s school friends. All of them state that Annie talked with them just days before she was killed, and confided to them that “she was planning to run away that weekend with her boyfriend.”

The say Kasprzak told them “she was pregnant and intended to keep the child, but wasn’t sure if the [defendant] wanted her to keep the child.” They went on to say that “she wanted to get emancipated.”

“We're calling witnesses around the time of the crime, anything that helps to provide probable cause in this case,” Leavitt said. “I don't want to comment on why or strategy or why we did that but we call evidence, we call witnesses who's going to provide evidence that there's probable cause in that this crime happened and that the defendant committed it.”

Also called to testify Monday was Kasprzak’s stepfather, who talked about finding pregnancy tests in her room. It turns out Kasprzak was not pregnant.

During the hearing, we also heard from the medical examiner who talked about the extensive trauma Kasprzak sustained to her face and head.

Due to the nature of this murder, prosecutors say they’re confident the judge will bind this case over for trial, and they’re asking that the defendant be tried as an adult, even though he was just 14 years old at the time of the murder.

“Part of the process is we file charges and we request certification so that is something we are doing, we are asking that he be certified as an adult so he can be tried as an adult,” Leavitt said.

Defense Attorney Christopher Bown told FOX 13 he was pleased with what he saw and heard in court so far.

“The preliminary hearing is about discovery for the defense, it's about seeing what the witnesses, how they're going to react to questioning and what we've seen so far we're pleased with,” Bown said.