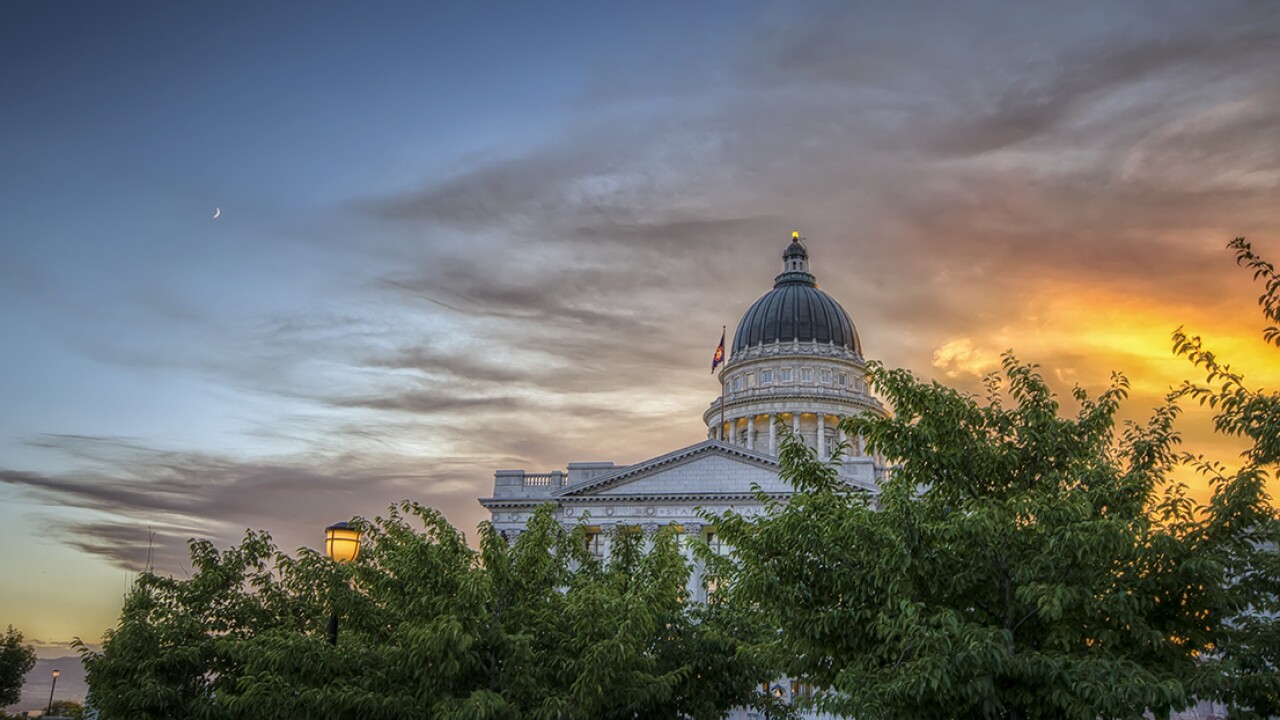 A very colorful sunset thanks to the smoke from the Patch Springs Wildfire near Tooele Sunday evening August 11, 2013 This is a 3 bracketed HDR image shot with a Nikon D7000 and Sigma 10-20mm lens

SALT LAKE CITY — A bill that aims to balance both LGBT nondiscrimination and religious liberties is expected to be unveiled Tuesday in the Utah State Legislature.

An amended version of Senate Bill 100 has Republican leaders “cautiously optimistic” that it will providing protections for lesbian, gay, bisexual and transgender people in housing and employment, while at the same time allowing for people with deeply held religious beliefs.

“I think I have enough that everyone’s going to be a little unhappy. That’s usually when you’ve got consensus,” joked Senate Majority Whip Stuart Adams, R-Layton, who has been among a small group of people negotiating over the bill’s language.

Sen. Jim Dabakis, D-Salt Lake City, the only openly gay member of the legislature gave FOX 13 a thumbs up and said he was “optimistic” about the bill as he rushed from the House chambers.

Sen. Lyle Hillyard, R-Logan, said he was concerned the bill was coming so late in the session that it would not get a proper hearing. Sen. Adams said he believed the bill would get hearings in both the House and Senate.

The amended bill is expected to be presented to the Senate GOP caucus behind closed doors on Tuesday.