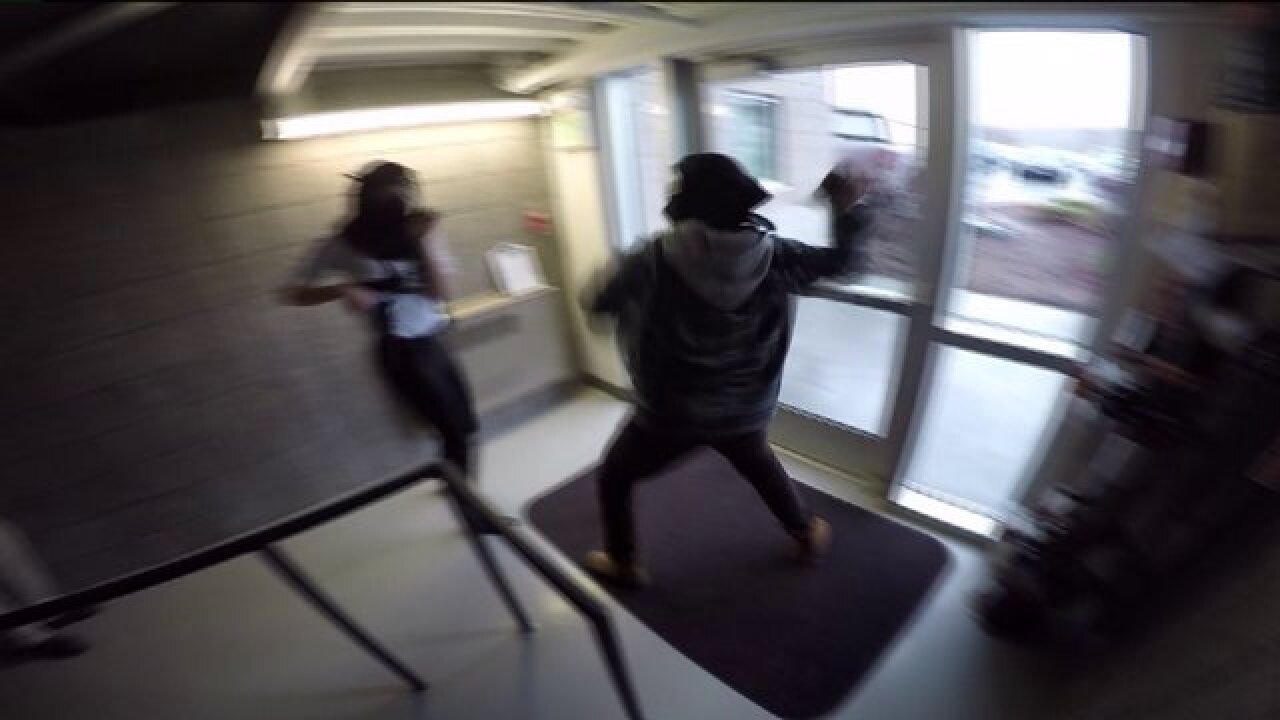 SALT LAKE CITY -- A split second is all police usually have to make a life or death decision. We report that fact all the time, but on Thursday one of our own is experiencing just that. Kiersten Nuñez found out how it feels to be in a shoot/don’t-shoot scenario.

During the use of force training, police equipped reporters with guns loaded with simulated ammunition called "simunition" and even body cameras as they experienced five different scenarios ranging from domestic violence calls to someone trespassing on private property. Police put this event on in the hopes it will show the media and the public what police see on a daily basis.

“These officers want to go home at the end of their shift and basically they're going to do anything they have to to do that," said James Roth, President of Honoring Heroes Foundation. "We want you guys to go through these scenarios, to basically see your lives on the line of an officer and be put through things they see on an everyday basis."

Watch the video above to see all the scenarios FOX 13’s Kiersten Nuñez went through.